Those who scored C+ and above are 145,000 thousand up from 143,000 recorded the previous year. 349 girls scored As while 789 boys scored As according to the results released by George Magoha.

Education Cabinet Secretary George Magoha has gone against the norm to release the Kenya Certificate of Secondary Education (KCSE) for the year 2021 on a Saturday. There were reports of the results being released on Friday but nothing came forth.

Here is the list of the top candidates from Sub-County Schools:

Those who scored C+ and above are 145,000 thousand up from 143,000 recorded the previous year. 349 girls scored As while 789 boys scored As according to the results released by George Magoha.

The release of the results comes after one of the most dramatic examination periods that had many reports of leaking. Although the CS disputed that any exam had leaked, he later said that more than 100 candidates would miss their results.

At the same time, on Wednesday, the Kenya National Examination Council (KNEC) will be opening the registration of students in Grade 1, Grade 6, and Form 4 in preparation for the national examinations that are coming up in November.

“This is the last examination being administered outside the norm October – November season which had been disrupted due to the Covid-19 pandemic,” said the KNEC Chair Dr. John Onsati. 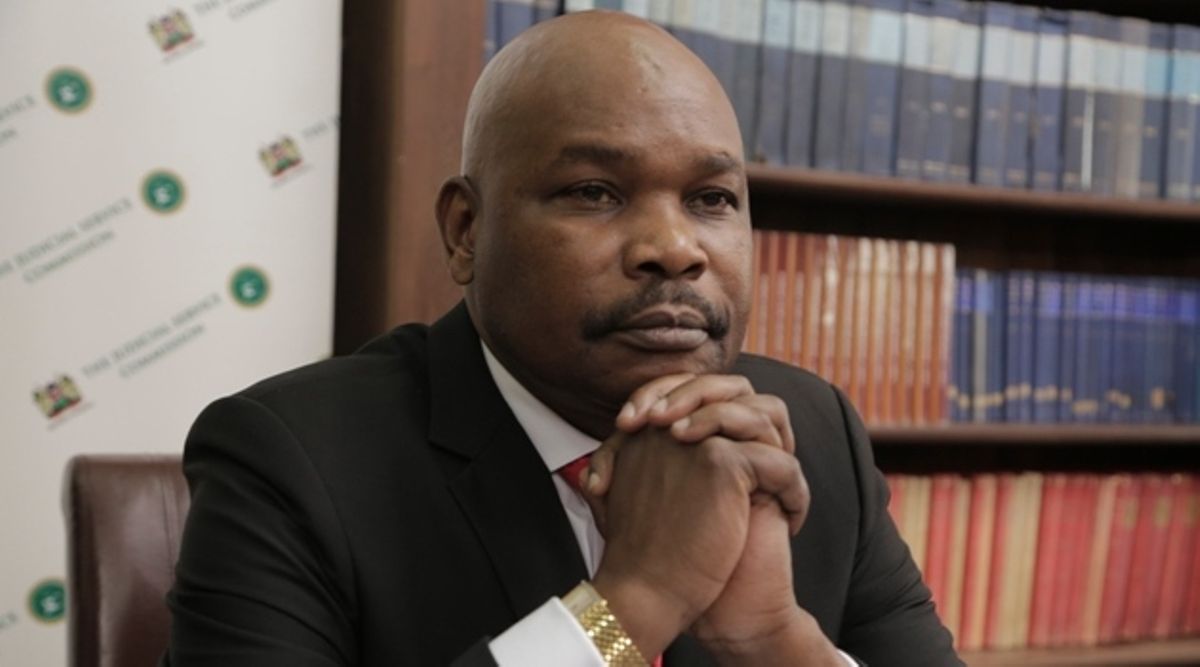