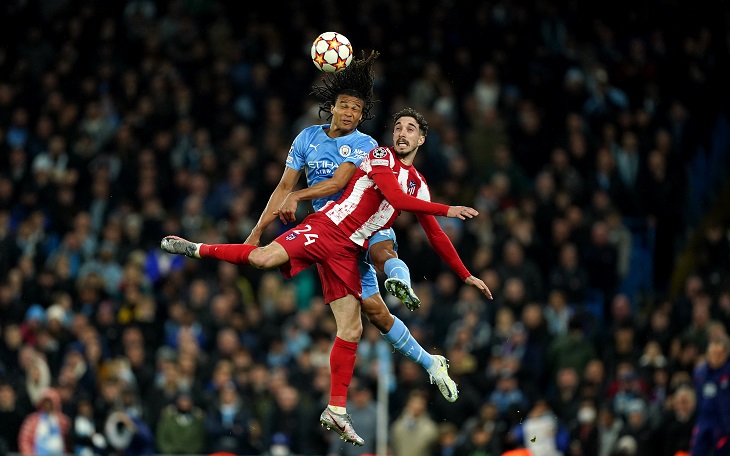 SuperSport viewers on DStv can look forward to the quarterfinal, second-leg action from the UEFA Champions League, with matches scheduled for Tuesday 12 and Wednesday 13 April 2022.

These return legs will determine the semifinalists going forward, with Bayern Munich and Real Madrid hoping to make the most of home advantage when they welcome Villarreal to the Allianz Arena and Chelsea to Estadio Santiago Bernabeu respectively on Tuesday evening.

“Having the second leg at home is always an advantage and we will look to make the most of that,” said Bayern’s veteran forward Thomas Muller, as his side looks to overturn a 1-0 deficit from the first leg in Spain. “We will need to play well to ensure that we get into the semifinals, but that is always our ambition.”

Real goalkeeper Thibaut Courois, meanwhile, is hoping Karim Benzema can again show his class in this competition, having scored a second successive hat-trick to see Los Blancos to a 3-1 triumph in London: “Karim is, along with [Bayern Munich’s Robert] Lewandowski, the best number 9 in the world right now. He’s a great player, a real captain.”

Wednesday features Manchester City traveling to the Spanish capital to face Atletico Madrid at Estadio Wanda Metropolitano, with Citizens boss Pep Guardiola arguing that there is not a great deal of difference in the styles of the two teams after his side claimed a narrow 1-0 home win in the first leg.

“I’m not saying there is a comparison, they play to win and we do. We try, knowing it will be difficult to impose our game against them. We have to be clever, we know they will have it, have the chances to score,” said Guardiola.

“It doesn’t matter if we play another opponent, it would be difficult too. We go to a nice stadium, an incredible stadium and we go to try and reach the semifinal. Hopefully, they are worried to play against us.”

Wednesday also sees Liverpool welcome Benfica to Anfield, with the Portuguese travelers hoping to follow in the footsteps of Internazionale and win on Merseyside – having succumbed 3-1 to the Reds on home soil in the first leg. “We want to show why Benfica deserves to be [in the quarterfinals],” said midfielder Julien Weigl. “The group is united and we do not have fear for any opponent.”