The quarterfinals get underway on Tuesday night at Estadio da Luz in Lisbon, where Benfica host Liverpool, and the Etihad Stadium, where Manchester City welcome Atletico Madrid. 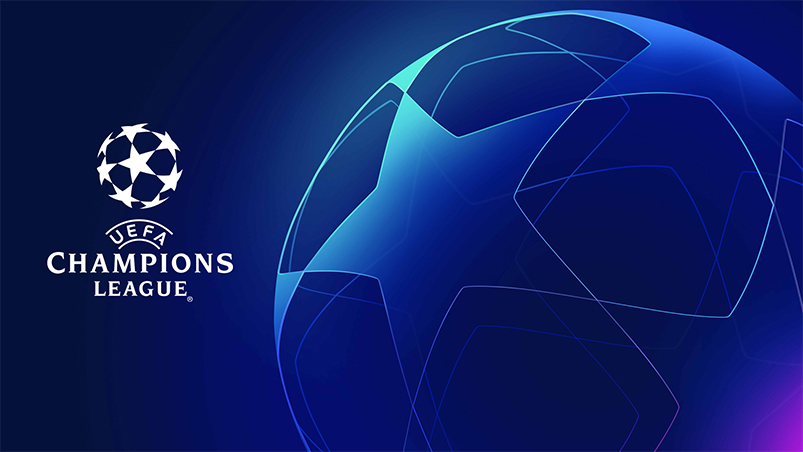 Wednesday sees Villarreal, who claimed the scalp of Juventus in the previous round, stepping up to an even tougher challenge when they welcome Bayern Munich to Estadio de la Ceramica.

SuperSport viewers on DStv can look forward to quarterfinal, first-leg action from the UEFA Champions League, with matches scheduled for Tuesday 5 and Wednesday 6 April 2022.

The quarterfinals get underway on Tuesday night at Estadio da Luz in Lisbon, where Benfica host Liverpool, and the Etihad Stadium, where Manchester City welcome Atletico Madrid. For the former match, the Reds will be looking to continue the form they showed in eliminating Internazionale in the previous round.

“The difficulties we had were pretty close to what I expected,” said Liverpool manager Jurgen Klopp. “Inter are a really, really good side, set up for these kinds of games. Without playing brilliantly we had clear-cut chances. Over the two legs it’s completely fine that they won one and we went through. We could’ve done better against an opponent that makes life uncomfortable.”

Meanwhile, in Manchester, Atletico will be hoping for another successful trip to the city after defeating Man United 1-0 (2-1 on aggregate) in mid-March. “It’s a great moment in what’s been a tough season. We’ve improved of late, though, and we’ve won a really important game [against United] that will give us confidence going into the quarterfinals,” said Atletico goalkeeper Jan Oblak.

Wednesday sees Villarreal, who claimed the scalp of Juventus in the previous round, stepping up to an even tougher challenge when they welcome Bayern Munich to Estadio de la Ceramica. “It’s difficult to put into words what Villarreal being back in the Champions League quarterfinals means. It means so much to the fans and the club. We will enjoy this,” said Yellow Submarine defender Raul Albiol.

Finally, the match of the midweek sees reigning European champions Chelsea host Real Madrid – the 13-time winners of the competition – at Stamford Bridge. Blues coach Thomas Tuchel is hoping his side can continue to be awkward opponents, even against a Los Blancos team brimming with quality and heritage in the UEFA Champions League.

“I want us to be the team nobody wants to play,” explained Tuchel.

“That’s the role we see ourselves in this last round of eight. It’s a big step to do it again and again and that is why we fight for top-four places in maybe the toughest league in the world and we fight now again in the top eight teams. This brings out the very best in us and we want to be the team nobody wants to play against.”

No rival can compete with SuperSport’s coverage. Our viewers on DStv enjoy an unrivalled selection of football from around the world!