What Should You Expect In This Week’s WWE Program?

Tuesday 19 April will feature Episode 1508 of WWE Raw. The Miz, following his recent attacks on the legendary Rey Mysterio and his son Dominik, believes they and other WWE superstars are resting on their laurels. 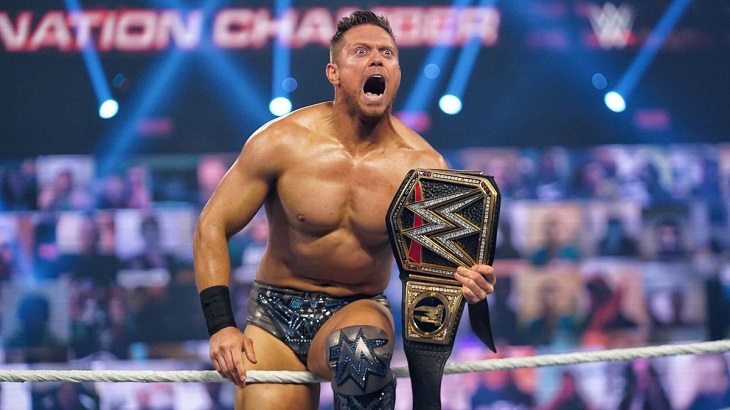 Fans of the WWE can gear up for another thrilling week of action on SuperSport, with live airings of the NXT, SmackDown, and Raw shows running from Wednesday 13 to Tuesday 19 April 2022.

The action begins on the morning of Wednesday 13 April with WWE NXT Episode 664. The tag team of Josh Briggs and Brook Jensen has turned up the heat in their rivalry with Legado del Fantasma – promising explosive things to come.

“Legado del Fantasma think they own the men’s tag team division, but they have a rude awakening coming!” exclaimed Briggs. “I and Brook are going to show them what a great tag team really looks like. I hope they’ll be taking notes.”

Saturday 16 April brings Episode 1182 of WWE SmackDown.  In the wake of WrestleMania earlier this month, Shayna Baszler has warned that she is looking to come for the ‘top dogs’ of the women’s division.

“I don’t care who holds the WWE SmackDown Women’s Championship,” said Baszler. “I don’t care if I have to go through Ronda Rousey, Charlotte Flair, Sasha Banks, or any other of those stuck up b******. I’m coming for what’s mine, and I want that belt!”

Tuesday 19 April will feature Episode 1508 of WWE Raw. The Miz, following his recent attacks on the legendary Rey Mysterio and his son Dominik, believes they and other WWE superstars are resting on their laurels.

“They’ve had it too easy for too long,” said The Miz. “They don’t know what it’s like to always have to earn your respect, to always be the underdog. Guess what? I’ve had that position my whole career and I’m still grinding to be the best on the roster. It’s time they woke up and took my challenge seriously. It’s only a matter of time until The Miz makes his way back to the top… and I’ll be stepping on their bodies on the way there!”