Safaricom in its full-year report released last week reported a 92% increase in cash handled on its M-Pesa mobile payment platform.

Equity in its financial report for the first three months of 2022 reported that its brick and mortar infrastructure which constitutes physical branches and ATMs only accounted for 2.9 percent of the transactions during the first quarter of the year.

Increased demand for flexibility and convenience are the main factors driving the growth of Kenya’s digital payment solutions. Today, consumers want to make purchases for groceries and consumables and pay for utilities among other things, from the comfort of their homes.

This demand is also driving innovations in the financial and retail sectors as players continue to innovate in their quest to meet the ever-changing demands of the Kenyan consumer.

Kenya’s leading players in the financial and mobile payments sector, Safaricom and Equity Group, have both recently reported an increased appetite for digital payment solutions among their customers indicating an industry-wide trend that may also act as a tailwind for the adoption of the proposed Central Bank of Kenya -backed digital currency.

Safaricom in its full-year report released last week reported a 92% increase in cash handled on its M-Pesa mobile payment platform. The payments transacted through M-Pesa rose to Sh 6.53 trillion in the year ended March 31st, 2022 from Ksh 3.93 trillion recorded the previous year.

Equity in its financial report for the first three months of 2022 reported that its brick and mortar infrastructure which constitutes physical branches and ATMs only accounted for 2.9 percent of the transactions during the first quarter of the year. The rest were transacted through the bank’s mobile banking, online banking, and other third-party infrastructure.

These solutions do not only deepen financial inclusivity but also have the potential of revolutionizing retail business by enabling the efficiency of digital payments to contribute significantly to economic efficiency. Especially, in the wake of the Central Bank’s recent efforts to promote seamless payments across all systems so that clients can send and receive money from any financial institution.

CBK puts the value of transactions completed in the country through mobile payment platforms in 2021 at Ksh 6.9 trillion. The bulk of these (including mobile to bank and bank to mobile) was through the M-Pesa platform.

To further deepen this, the industry regulator has been pushing for interoperability between mobile payment wallets run by different telcos. Already, Safaricom, Airtel, and Telkom have agreed to allow mobile payments across their networks.

CBK is also in its final stages of collecting proposals from stakeholders on the introduction of a CBK-backed digital currency in Kenya which it says will facilitate the processing of large and retail payments as well as ease cross-border money transfers. The period of submission of proposals is expected to close in three weeks. 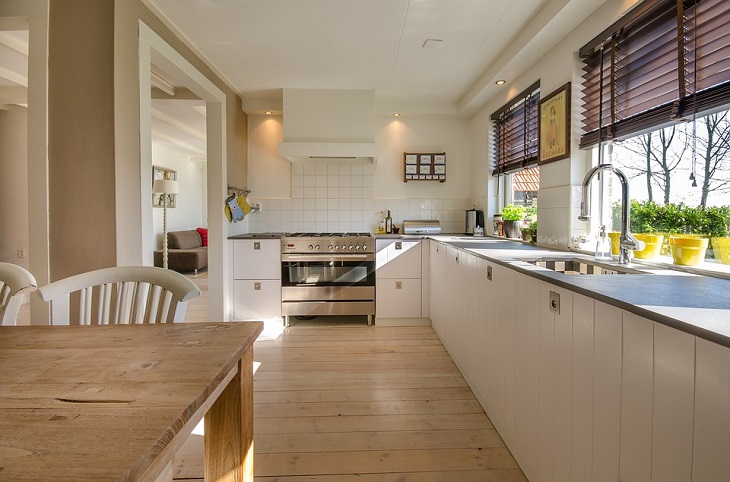 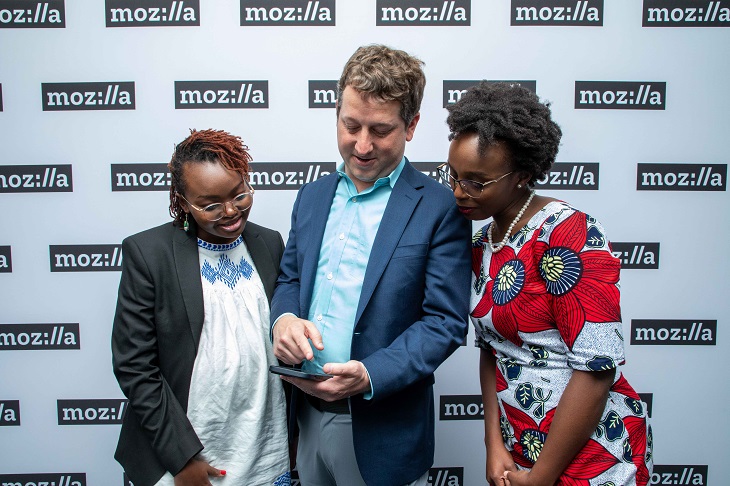 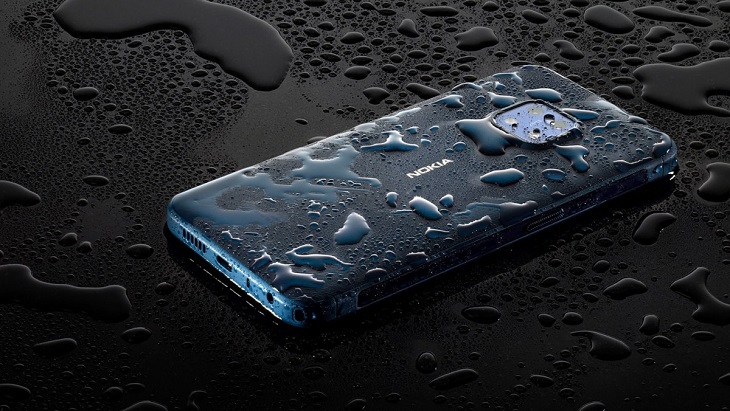