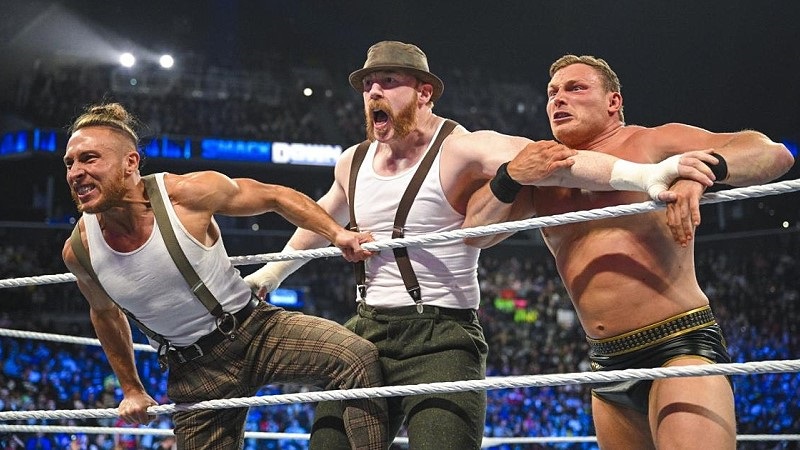 Fans of the WWE can gear up for another thrilling week of action on SuperSport, with live airings of the NXT, SmackDown, and Raw shows running from Wednesday 29 June to Tuesday 5 July 2022.

The action begins on the morning of Wednesday 29 June with WWE NXT Episode 675. Apollo Crews has come over to the developmental brand and is looking to make a major impact on the future stars of the WWE Universe.

“I have unfinished business in NXT,” said Crews, who recently teamed up with Solo Sikoa to devastating effect. “I’m here to shake things up and show these youngsters a thing or two. It’s a tough world out there and they need to be hardened in the fire of NXT to be ready for what will be thrown at them down the line.”

Saturday 2 July brings Episode 1193 of WWE SmackDown. The Brawling Brutes and The New Day have been in an intense rivalry in recent weeks, with Sheamus now promising that his team will emerge triumphant one way or another. 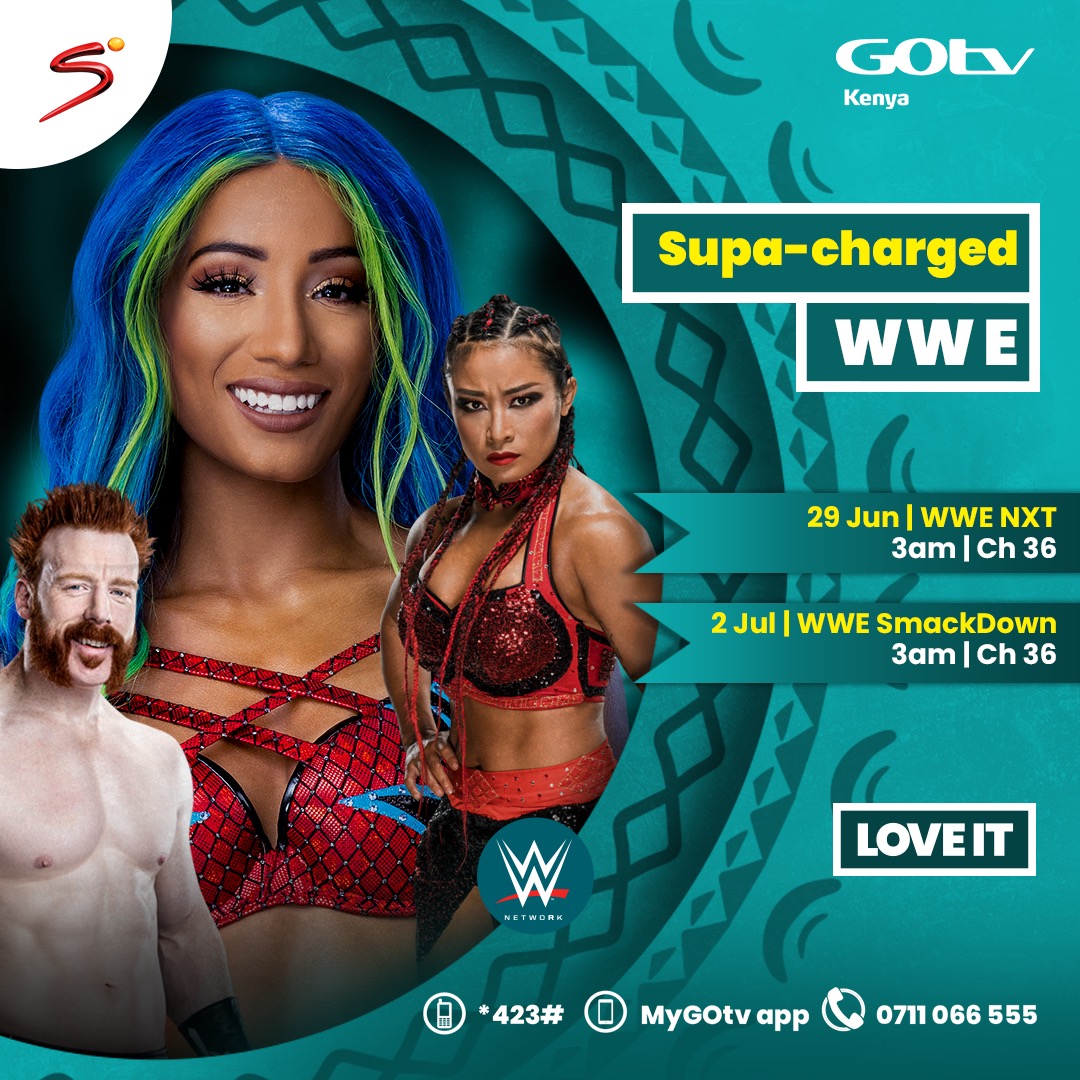 “The New Day has been an annoying fly, buzzing around our heads, stopping us from enjoying ourselves,” said Sheamus. “We’ve had enough of their shenanigans… stupid dancing, trumpet playing, surprise teammates like Drew McIntyre. They are going to regret all of that next time we go head-to-head.”

Tuesday 5 July will feature Episode 1519 of WWE Raw. Bianca Belair says she is looking forward to renewing her rivalry with Rhea Ripley after ‘The Nightmare’ earned a title shot for the Raw Women’s Championship at the next pay-per-view event, Money in the Bank.

“Rhea and I have been down this road before,” said ‘The EST of WWE’. “There’s nothing she can do that will surprise me. Even with her little faction [Judgement Day, which includes Finn Balor and Damian Priest] watching her back, she won’t have enough to take this belt from me.” 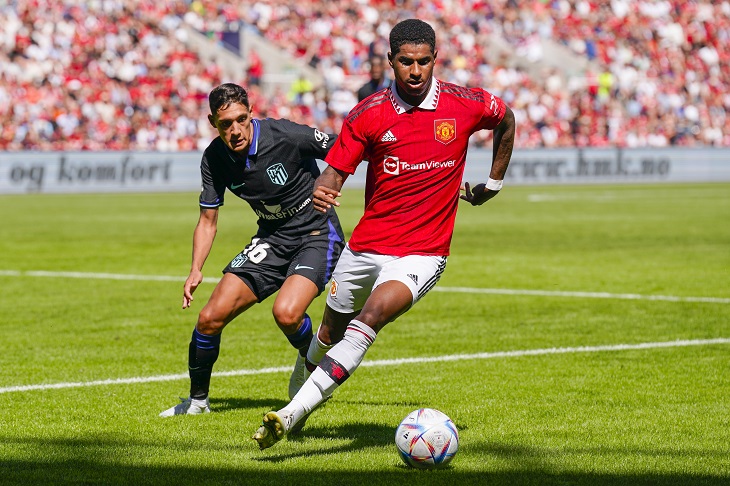 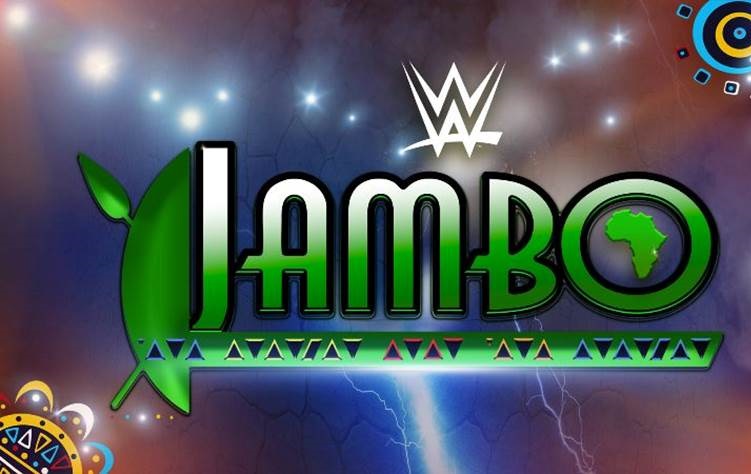 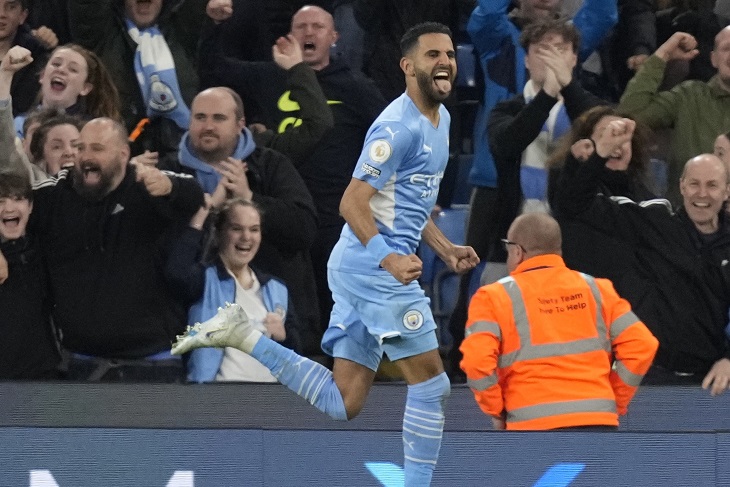 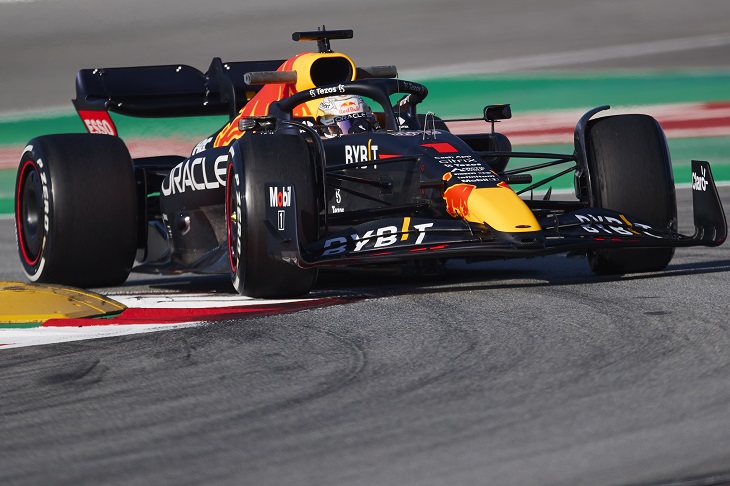