Billions is a must-watch for any entrepreneur. The show provides a fascinating glimpse into the high-stakes world of finance, and the characters offer valuable lessons about what it takes to be successful in business.

With the busy, on-the-go lifestyle of an entrepreneur, it can be good for your mental health to take a break and watch some TV.

The life of an entrepreneur is not easy. It’s a tough job handling so many employees under one roof. Oftentimes an entrepreneur has to deal with difficult people and tough situations. Entrepreneurs work harder than most of the people around them because their dreams don’t let them settle for less

With the busy, on-the-go lifestyle of an entrepreneur, it can be good for your mental health to take a break and watch some TV. It can be a positive distraction. The right shows can teach you something or just simply be relatable to you and your startup and leave you feeling inspired and motivated. 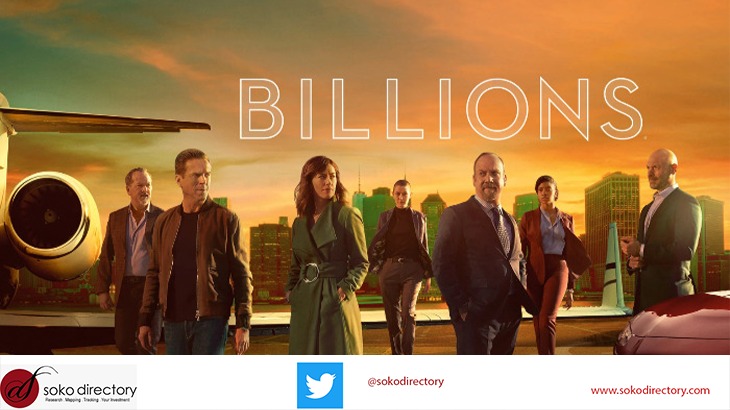 Billions is a must-watch for any entrepreneur. The show provides a fascinating glimpse into the high-stakes world of finance, and the characters offer valuable lessons about what it takes to be successful in business.

It is an American tv show revolving around hedge fund manager Bobby ‘Axe’ Axelrod played by Damian Lewis and the United States Attorney Chuck Rhodes played by Paul Giamatti.  This show displays the grim reality of the high finance world. 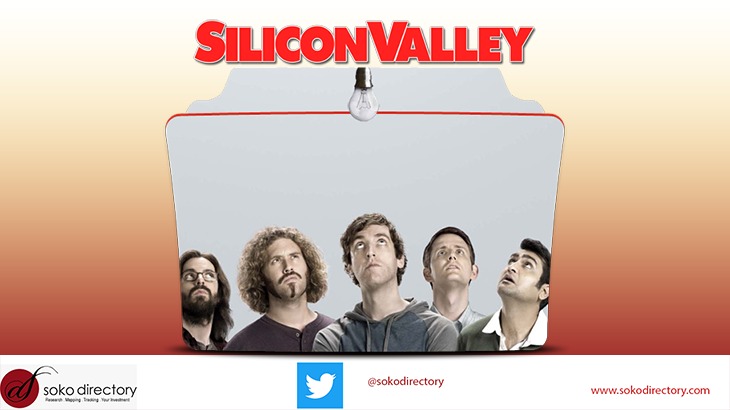 Silicon Valley is a popular television series that follows the lives of a group of tech entrepreneurs as they try to sail the murder world of Silicon Valley. The show has been praised for its accurate depiction of the tech industry, and it has become a popular resource for entrepreneurs looking to learn more about the business 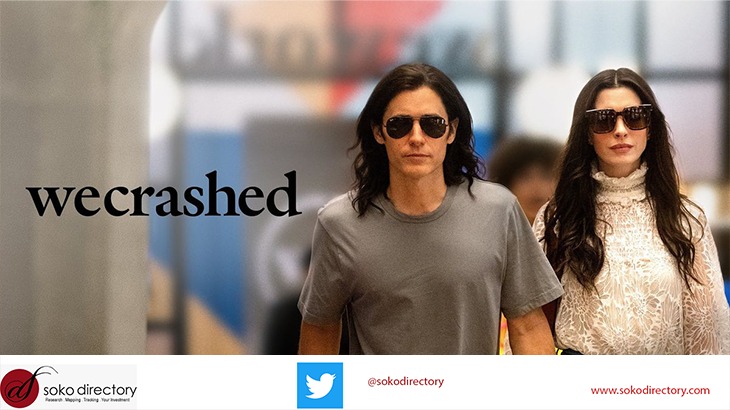 “WeCrashed” might be too good for the story it portrays, that of Adam Neumann, his wife Rebekah Paltrow Neumann, and their billion-dollar company that sold workspace as a service.

With a series like this, it can always be a question of what actually happened and what didn’t. And yet there’s a seamlessness between moments that seem too poetic to be true, but contribute to the story’s tone and savviness 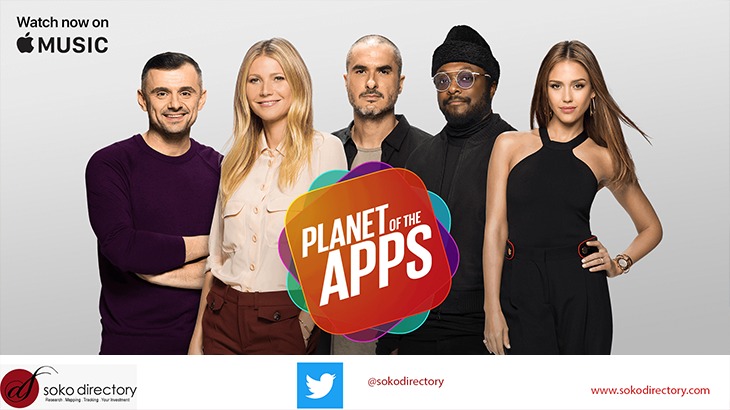 Apple introduced this start-up reality show on Apple Music for app creators in 2017. It is an investment show primarily about app creators getting a chance to pitch their apps to venture capitalists. This is a reality TV show that follows entrepreneurs as they attempt to create and launch a new app

Planet of the Apps is an informative and entertaining series that provides valuable insights for anyone interested in starting their own business. 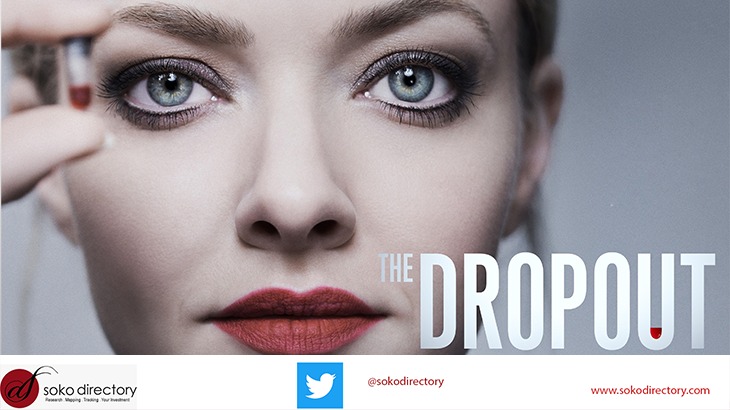 The Dropout is an 8-episode limited series that tells the story of Elizabeth Holmes, who co-founded Theranos, a revolutionary blood-testing company that was destined to change the medical world. It documents Holmes’ initial success with private investors and media and chronicles its eventual downfall. 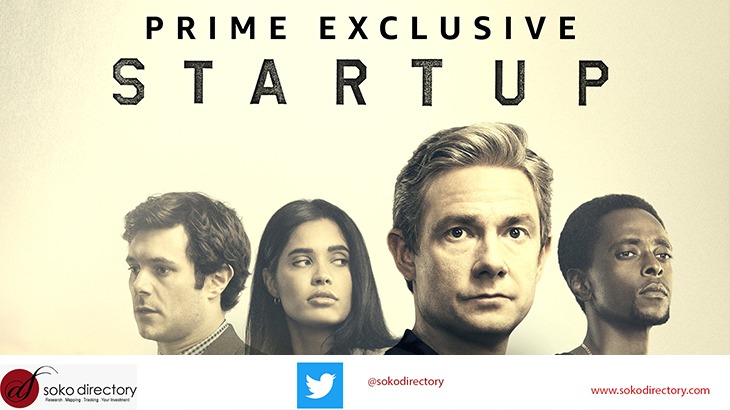 The StartUp is a TV series that follows the lives of startup founders as they navigate the challenges of growing their businesses. The show provides an inside look at the ups and downs of starting a company, from raising capital to hiring employees to launching products. StartUp also offers valuable lessons for an aspiring entrepreneur. 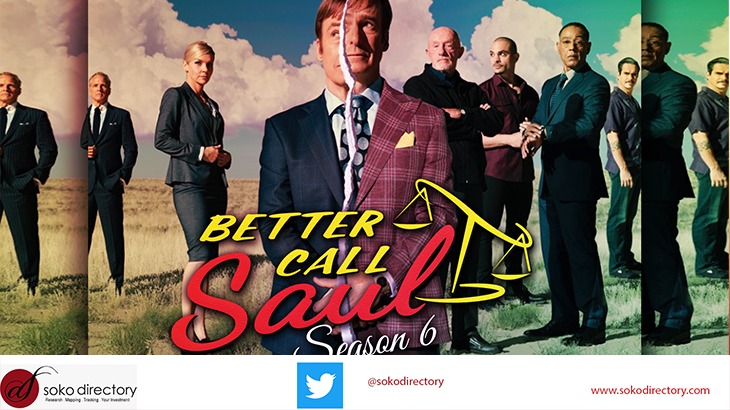 Better Call Saul is a prequel to the widely successful Breaking Bad TV series. It tells the story of how a small-time lawyer, Jimmy McGill, transforms into the criminal defense attorney known as Saul Goodman.

For one thing, the show is a great reminder of the importance of always being professional. Whether you’re dealing with clients, suppliers, or employees, it’s essential to maintain a level head and stick to your word

Shark Tank is an American business reality television series. The show features a panel of investors, called “sharks”, who consider offers from aspiring entrepreneurs seeking investments for their business or product.

Shark Tank has been a popular show since it first aired in 2009, and it has helped to launch the careers of many entrepreneurs.