Landlords In Ruiru, Rosslyn And Ruaka Getting More Returns Than The Rest 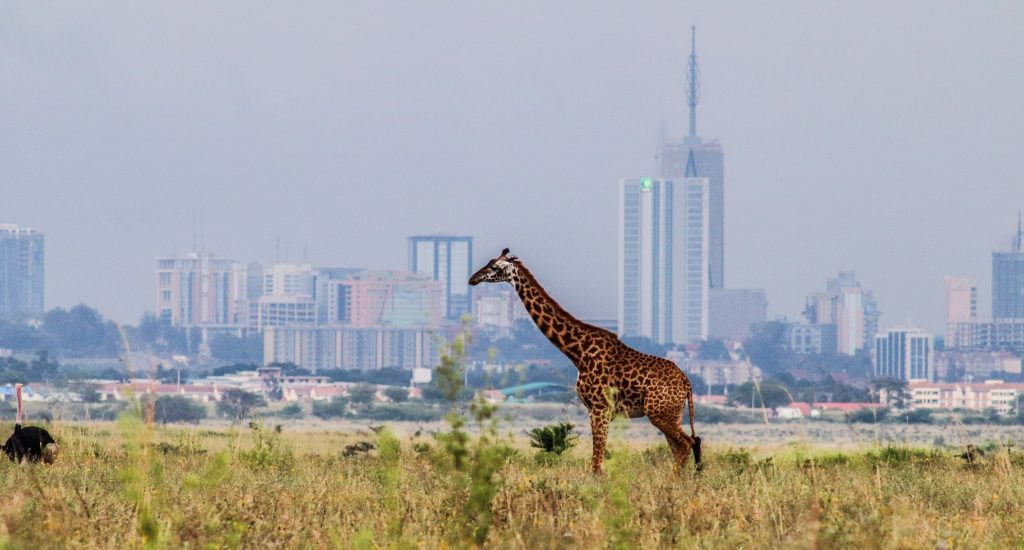 The average rental yield for office spaces slightly increased by 0.02 percentage points to 7.35 percent from 7.33 percent in FY’2021.

The average selling prices for land in the Nairobi Metropolitan Area (NMA) recorded an overall improvement in performance with the YoY capital appreciation coming in at 3.1 percent.

“Some of the key factors that have continued to shape the performance of the sector include: i) Continued focus on Affordable Housing, ii) Efforts by the government to provide affordable mortgages, iii) Increased business operations by firms and Small and Medium-Sized Enterprises, iv) Positive demographics, iv) rapid infrastructure developments promoting property investments, and, v) Aggressive expansion by local and international retailers” Stated Linah Onyango, a Research Analyst at Cytonn Investments.

Conversely, there exist a couple of challenges facing the sector such as; i) Constrained lending to the Real Estate sector amidst an increase in Non-Performing Loans (NPLs), ii) Increase in prices of construction materials, iii) Oversupply in select Real Estate sectors such as the commercial office and retail sectors, iv) shift towards e-commerce affecting the uptake of retail spaces, and, v) Continued poor performance of the REIT market.

In the commercial office sector, Gigiri, Westlands, and Karen recorded the highest rental yields of 8.6, 8.1, and, 7.9 percent, respectively, in H1’2022 compared to the market average of 7.3 percent. Their performance was mainly driven by the presence of high-quality office spaces that generate prime rents.

In the retail sector, Kilimani, Westlands, and, Karen were the best performing nodes with average rental yields of 9.7, 9.0, and 8.9 percent, respectively, compared to the overall market average of 7.8 percent.

The performance of the sector is likely to be constrained by the existing oversupply in the commercial office font and the retail sector, reduced consumer purchasing power brought about by the tough economic environment, and subdued performance of the REIT instrument.