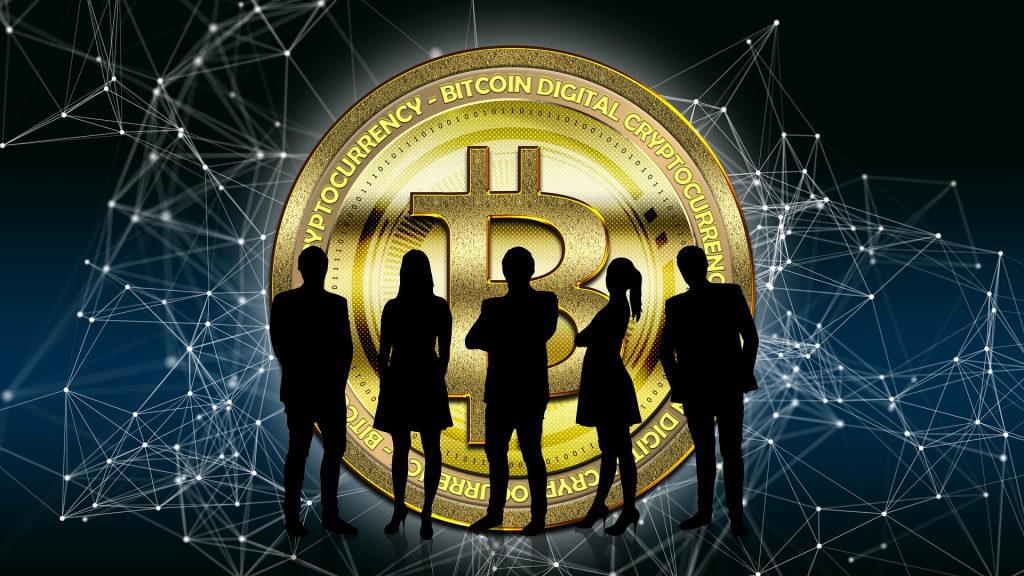 In the past, the currencies of some of the most powerful countries had their values directly linked to gold. Their currencies could be exchanged for a specified amount of gold determined by its international value. However, as world governments have moved on from the gold standard, they have since developed and deployed more modern monetary policy tools to control the supply and demand of their currencies and deliberately adjust a country’s currency exchange rate.

One such tool is devaluation – a measure used to strategically lower the purchasing power of a country’s currency. While this strategy has a few positive use cases such as giving a country a competitive advantage in global trade and reductions in trade deficits, it also gives way to uncertainty. It is for this reason new investors and expert traders constantly seek to protect their investments and assets against devaluations and inflation.

In countries that have experienced extreme devaluations, cryptocurrency investments in stablecoins are no longer just an option but a necessity. A recent report on the global state of crypto proves this through a survey carried out in 20 countries over six continents with 30,000 respondents. The report shows that countries with over 50% devaluation of their currency against the USD over the last ten years are more likely to state that they plan to purchase crypto than those in countries that have experienced less than 50% currency devaluation. For instance, in Brazil, the local currency has been devalued by over 200% against the USD, resulting in 41% of respondents owning crypto.

It is against this backdrop that cryptocurrency exchanges like Binance have developed niche crypto assets called stablecoins. Binance USD (BUSD) was set up in an effort to create a cryptocurrency whose value is tied to an external asset (in this case the US dollar) with zero volatility.

The BUSD is a stablecoin that has become one of the fastest-growing stablecoins with high demand in the crypto market. BUSD is also considered an in-demand choice for people looking to stabilize their personal funds and preserve the value of their assets.   As a result of its accessibility, it gives traders the opportunity to process transactions with speed, ease, and flexibility. Also, another benefit is that users can trade with multiple contracts at any time. Moreso, it is one of the only stablecoins that provide monthly audits which makes it a highly regulated asset.

As the world’s largest crypto exchange by volume, Binance naturally played a huge role in the propagation of stablecoins and soon launched its own stablecoin. As a result of its effective transaction confirmation speed, which outperformed most other stablecoins, BUSD currently ranks as the 6th highest crypto market cap with $18bn worth in circulation.

A few weeks ago, the crypto world witnessed the downturn of a popular algorithmic stablecoin whose dollar peg was not backed by offline dollar reserve, but by complex algorithms and smart contracts. Prior to the collapse, there had been continued speculation about the size of dollar reserves held by similar stablecoins, with some analysts going as far as to say stablecoins issuers were effectively printing dollars and potentially causing inflation by creating unbacked stablecoin tokens.

BUSD by comparison routinely conducts full audits that are published every month. In other words, every BUSD token that has been issued is backed by a US dollar in a bank vault, and furthermore, there is a public auditor’s report to prove it. Considering that this level of transparency is not required in most jurisdictions where Binance operates, it’s a strong positive indicator that gives users the confidence to rely on BUSD as a trustworthy and dependable alternative to currency depreciation and devaluation.

Are you interested in purchasing and investing in BUSD? You can get started by downloading the Binance app here and trade from anywhere in the world. Prospective users can get into the world of BUSD today.

Four benefits of life insurance you might not know about