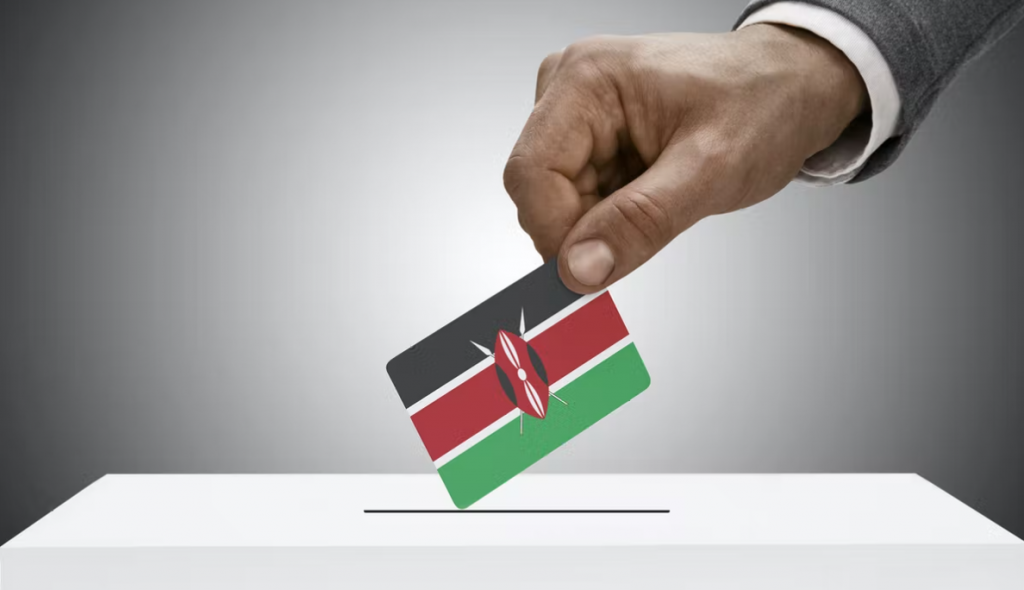 Kenyans elected their leaders on August 9th, 2022, with candidates consisting on political party tickets and some as independent candidates.

The SportPesa CEO was declared the MP-elect of Kasarani constituency, Nairobi County. Karauri garnered 32,406 votes followed closely by his opponent John Njoroge who got 30,444 votes.

Shakeel Shabbir won the seat with 35,704 votes beating his main rival Nicholas Oricho of ODM, who obtained 28,491 votes, with over 7000 votes.

This is the second time the MP defied the ODM dominance in the region, handing Oricho another defeat similar to the 2017 elections.

This will be his fourth term, making him the only MP from Nyanza to remain in Parliament among those elected in 2007.

He took advantage of the supremacy battle between ODM and UDA in Narok County, to emerge top in the Narok South parliamentary race with a total of 17,238 votes.

Imenti North MP Rahim Dawood has floored his competitors in the just concluded vote tallying to secure a third term in the National Assembly.

He managed 26,218 votes with his closest competitor Carol Karimi Muriuki of the Mbus party and a daughter to former Imenti North MP Silas Muriuki getting 14, 528 votes.

Geoffrey Ekesa Mulanya is the newly elected MP for Nambale Constituency after defeating nine competitors in a hotly contested race.

Other candidates elected on independent tickets including;