The Following Schools To Close On Monday August 29 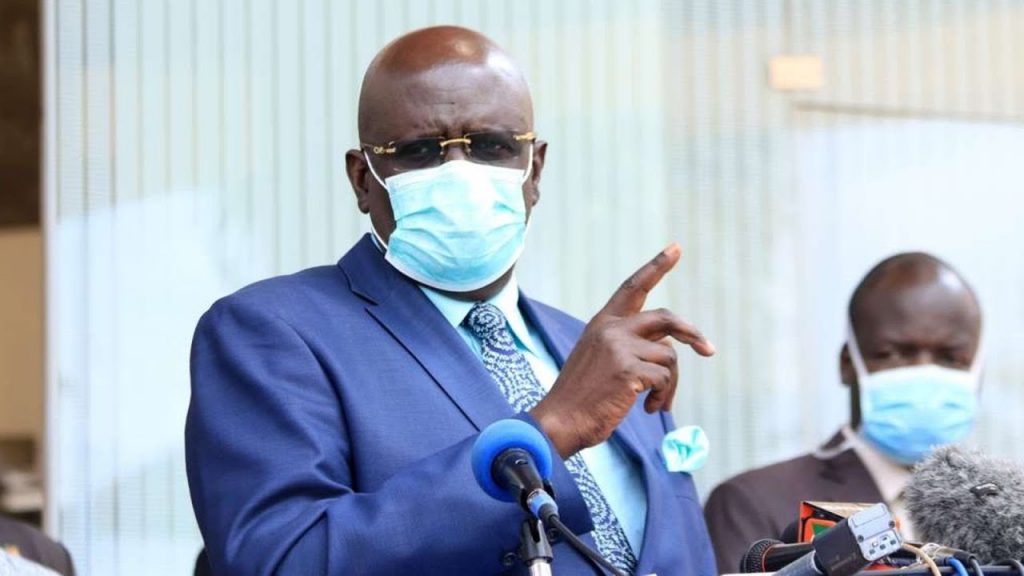 On Monday, 29th August, day schools in Mombasa and Kakamega counties as well as the other six areas with pending elections will be closed to pave way for the exercise.

According Education Cabinet Secretary, Prof George Magoha, on Tuesday 23rd announced that the institutions will resume on Tuesday, 30th August after the completion of the exercise.

“The IEBC has announced the election on 29th August and we understand most schools are required as tallying centers. Tallying centers that may be required for more than one day should be taken to tertiary institutions” Magoha said.

Magoha added that children in day school will remain at home on 29th August and report the following day. Boarding schools acting like tallying centers will not be closed.

The basic education institutions were opened on Thursday 18th August. This was after students had spent almost two weeks break which was aimed at giving room for the elections to take place as well as tallying the presidential results.

After the announcement of results by the IEBC chair, Magoha, the CS for education ordered an immediate reopening of the schools.

The parents had earlier complained of the closing and reclosing of schools which were too frequent due to the change of school calendar to help recover the time lost during the prolonged and unexpected break due to COVID-19 back in 2020.

According to Professor Magoha’s earlier remarks, he had communicated that schools will not encounter any other disruptions to give room for students to prepare for the oncoming general elections.

Governorship elections in Mombasa and Kakamega counties were among the eight elections that IEBC Chairman Wafula Chebukati announced would be postponed.

CS Magoha also appeal to school heads to stop sending students home for school fees to protect them from missing out on the marathon calendar the government introduced to cover lost time in the wake of covid-19 as well as elections.