Farmers to Buy Cheaper Fertilizer at Cereal Board Depots 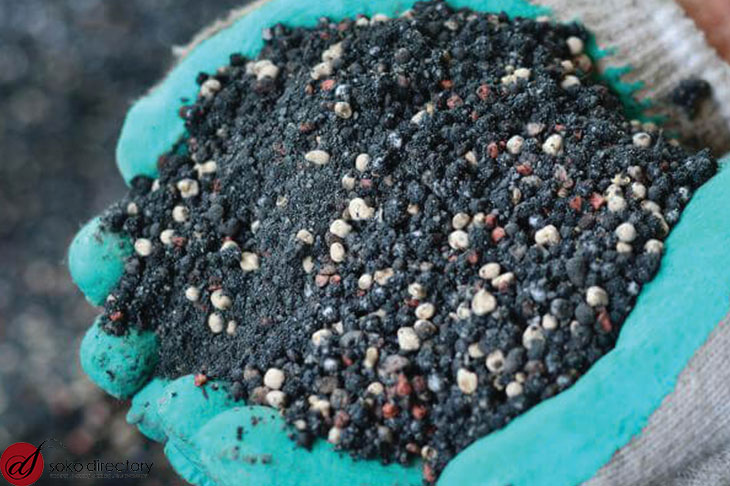 Farmers can now purchase cheaper fertilizer as promised by president William Ruto, but they will be allowed to do so at the nearest cereal board depots.

According to the PS, each farmer will be entitled to 100 bags (50kg) in a move that will see around 1.4 million acres of land cultivated.

Section of farmers has been blaming the government for delaying subsidized fertilizer in the country. In April, the ministry of agriculture announced a 5.7 billion shillings fertilizer subsidy that slashed the initial fertilizers by almost half.

Farmers however say the subsidized fertilizer was not accessed by a majority of them, and they were pushed to plant with insufficient inputs, a move that will highly impact production later in the year.

Fertilizer prices have been on an upward spree in the last months, with a 50kg bag costing between 4200 and 7,000 shillings.

The agriculture cabinet secretary Peter Munya said the prices were primarily affected by recent commodity inflation occasioned recovery of businesses post covid 19 pandemic, as well as restricted efforts in countries like China, Russia, and Turkey to protect their farmers against reduced global supplies.