Nokia G21 Is For Those Venturing In The Wild

Despite the heavy rain that was pounding, Ugandans and Kenyans mostly could not let the festival pass them. They walked, ran, crawled, drove, and reached their destination. Of course, some just went there for selfies so that they brag to us poor taxpayers who remained in the noisy Nairobi.

During the Nyegenyege festival, one of the most challenges was finding a place to charge one’s phone.

Charging a phone during the festival was more expensive than cooking oil in Kenya. Despite the high charging prices, the available slots were always full.

As I watched the complaints of those who attended the Nyegenyege festival, I remembered the Nokia G21 released by HMD Global, a phone whose massive battery lasts for at least 3 days (72 whole hours). These hours were enough for the Nyegenyege enthusiasts to conduct their businesses. If you are going away for three days, there will be no need for you to walk around with a charger like an engineer.

The magic happens when your phone reaches 10 percent, the Nokia G21 will ask you if you want to switch to Super Battery Saver mode to make it last as long as possible, available exclusively on selected Nokia phones.

This will allow for emergency calls and texts to come through whilst switching off everything else to save energy – don’t be alarmed by the sudden all-black screen filter, it’s part of the process. You can also turn this functionality on manually at any point in Settings > Battery.

What else do you need omera? 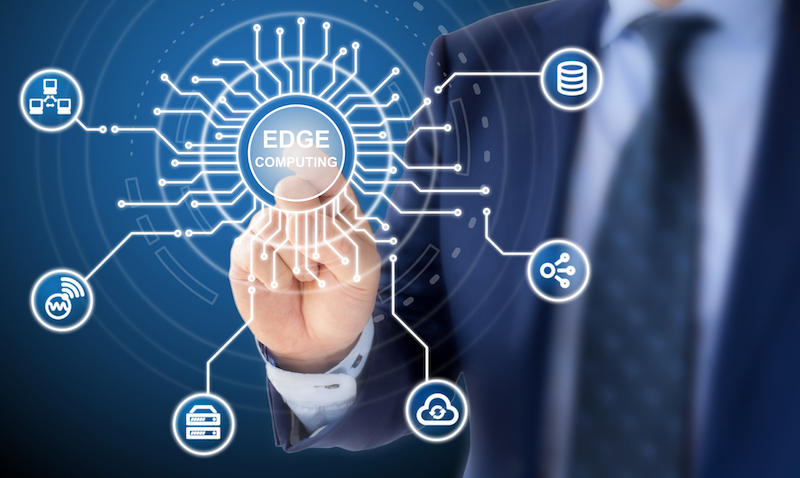 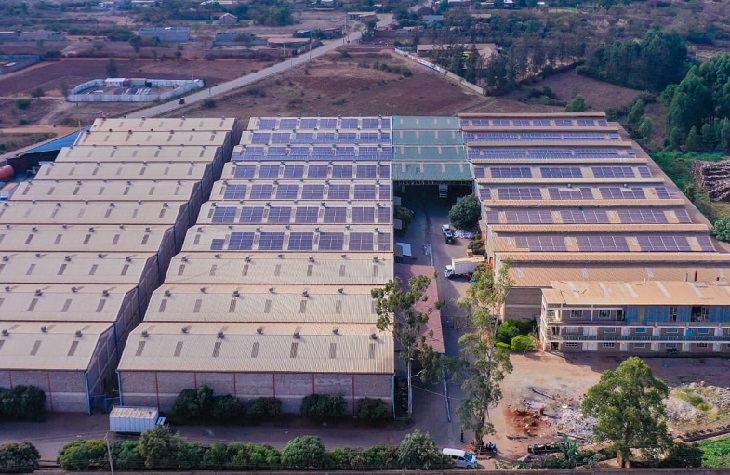 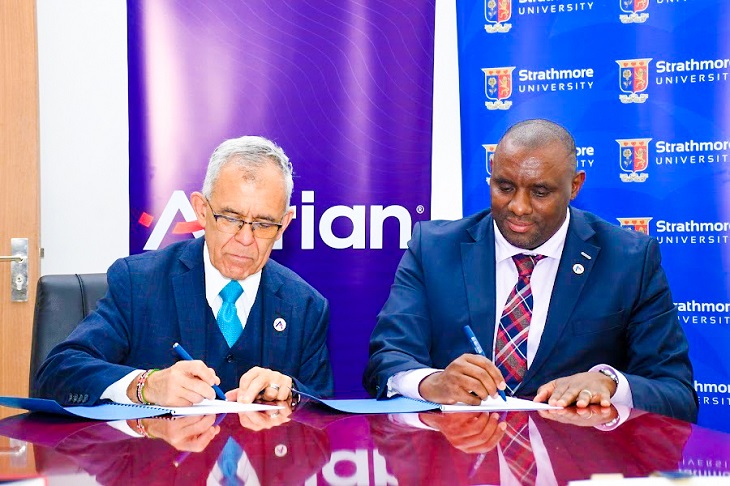