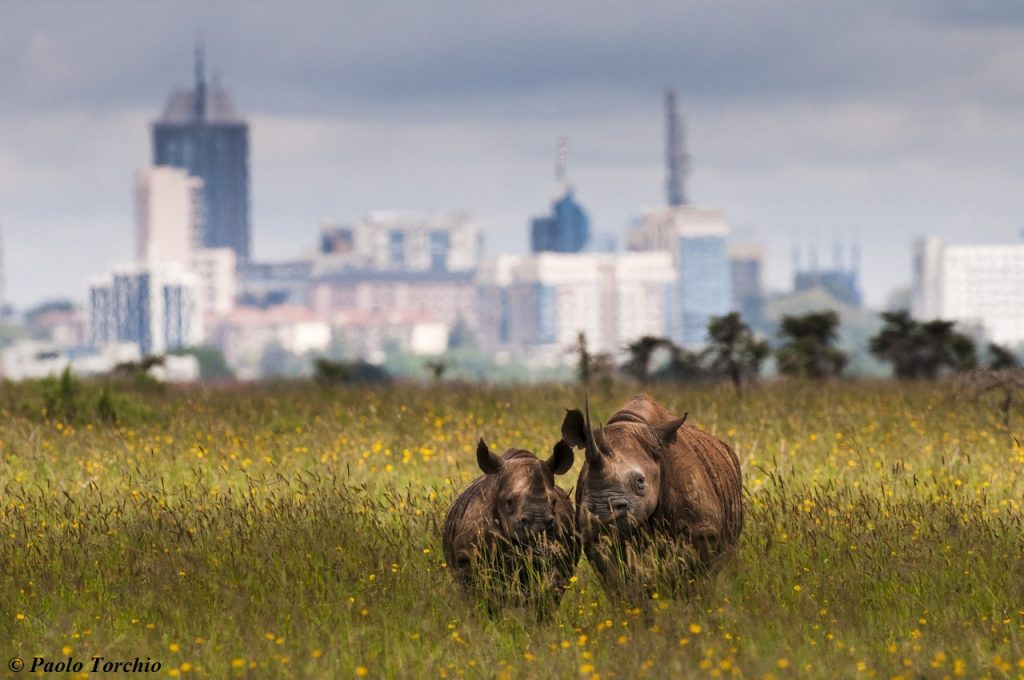 HassConsult notes that house price movements were strongest for the detached housing segment, which is made up of townhouses and villas, in upper suburbs, since there is still demand for units with ample spacing.

In the suburbs, houses in Loresho performed best posting a 3.6 percent increase over the quarter while in the towns Juja houses saw prices increase by 5.1 percent over the same period.

On the contrary apartment, prices remained relatively unchanged with a -0.3 percent fall, signaling that sellers in the apartment market are showing more flexibility in asking prices.

“We are in a price-sensitive market and owners are taking the hit to sustain sales. Despite this, projects that have excessive demand are increasing prices in line with inflation. These projects include townhouses and villas in higher-end areas,” said Ms. Sakina Hassanali, Head of Development Consulting and Research at HassConsult. Apartments prices in Riverside dropped by 4 percent over the quarter while apartments in Thika dropped by 3 percent.

On the rental front prices across the board declined by 0.2 percent reflecting the tough economic environment. Rent improved in satellite towns led by houses in Ruiru which recorded a 6.4 percent increase in asking rents while in the suburbs Donholm houses recorded the best growth at 2.6 percent.

When it comes to land, prices in Nairobi suburbs remained stable with a 0.8 percent dip over the quarter. The mild price drop is attributed to select suburbs, led by Nyari, which experienced a modest price correction reversing previous quarterly price improvements. Nyari saw a 0.9 percent drop over the quarter.

HassConsult notes that the Upperhill suburb continues to remain in a period of sustained price drops as investors’ appetite wanes due to the oversupply of commercial office space in the area.

Upperhill prices dropped by 0.6 percent over the quarter, sustaining land value price drops since July 2018. “Upperhill’s continued stagnation is assigned to the office market oversupply in the area that will not see new commercial buildings come through until demand catches up with supply,” said Ms. Sakina Hassanali, Head of Development Consulting and Research at HassConsult.

Spring Valley topped the suburbs with prices increasing by 6.6 percent over the quarter and 18.4 percent annually. In the satellite towns, land prices continued to improve, registering a 1.6 percent growth over the quarter. Improved infrastructure, which is making towns in the area more accessible, is resulting in investor demand for land in these areas including developers.

Syokimau town, for instance, is now more accessible following the opening of the Nairobi Expressway over the quarter.

The town was the best performer over the quarter with prices increasing by 6.8 percent. Syokimau was also the best-performing town annually with prices improving by 20.1 percent.

Ms. Hassanali added that the continued move to the satellite towns is also having a cooling effect on the Nairobi suburbs.