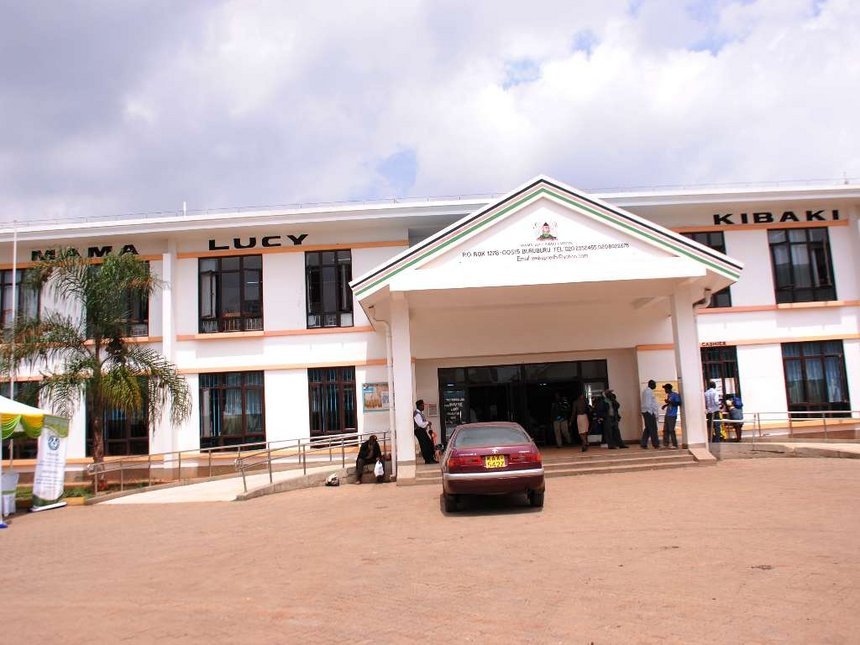 Senators have called for a temporary closure of Mama Lucy Kibaki hospital to bring sanity into the state-owned health facility. The senators accused the facility of negligence that has led to the loss of lives, after listening to sad tales from the patients.

The senators met with Robert Omondi, the man who lost his wife while delivering twins at the facility. Omondi’s wife was reportedly said to have bled for more than six hours without being attended to.

“Clearly, there is a big problem at Mama Lucy and we cannot be sitting here hearing the same stories. We cannot continue losing lives in the name of offering services. Even if it means closing down the facility, then so be it. Mama Lucy has turned into a death chamber,” Nominated senator Raphael Chimera said.

Maureen Anyango- Omondi’s wife was later referred to Kiambu level 5 hospital where she lost her life on September 8, after long hours of waiting at the Mama Lucy hospital, leaving behind her newborn twins. A post-mortem conducted on Tuesday by government pathologist Dorothy Njeru revealed that Anyango died of heavy bleeding, and increased intracranial pressure (ICP), which is the pressure exerted by fluids inside the brain tissue.

Mama Lucy hospital management will have to explain why they referred a patient to Kiambu Hospital and not KNH yet it was a matter of urgency.

Upon receiving the news, Nairobi governor Johnson Sakaja made an Impromptu visit to the hospital and confirmed the situation was not good there. He has since appointed a committee of six experts, including the chief administrative secretary in the Ministry of Health, Dr. Mercy Mwangangi, and Amref Health Africa CEO Githinji Gitahi, to look into the problems of the health sector in Nairobi County.

Kitui senator Enock Wambua condemned the issue, calling upon the committee to devise recommendations to temporarily close the hospital and ensure functional systems are implemented.

It emerged that doctors attached to Mama Lucy Hospital are never on duty leaving junior medics to run the facility and sometimes perform critical operations. It also emerged that senior management is never at work leaving poor patients to dance with death. 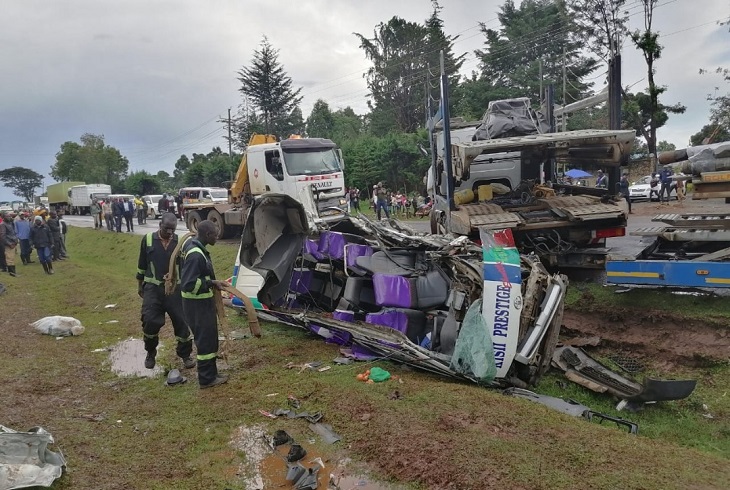 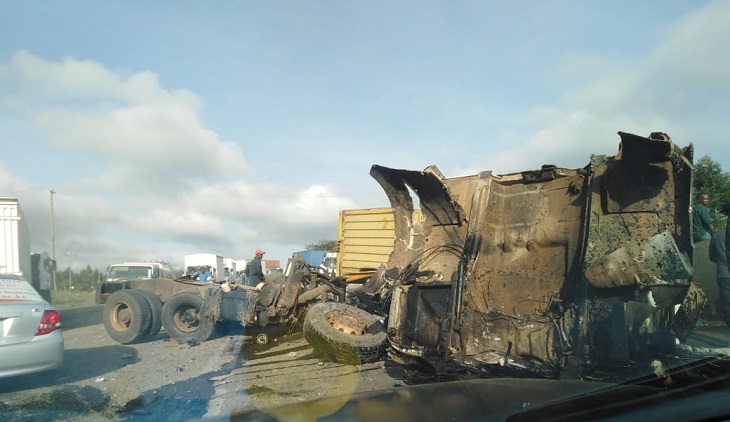