The FIFA World Cup trophy ranks first on the list of the top 10 most expensive football trophies in the world, valued at $20 million. 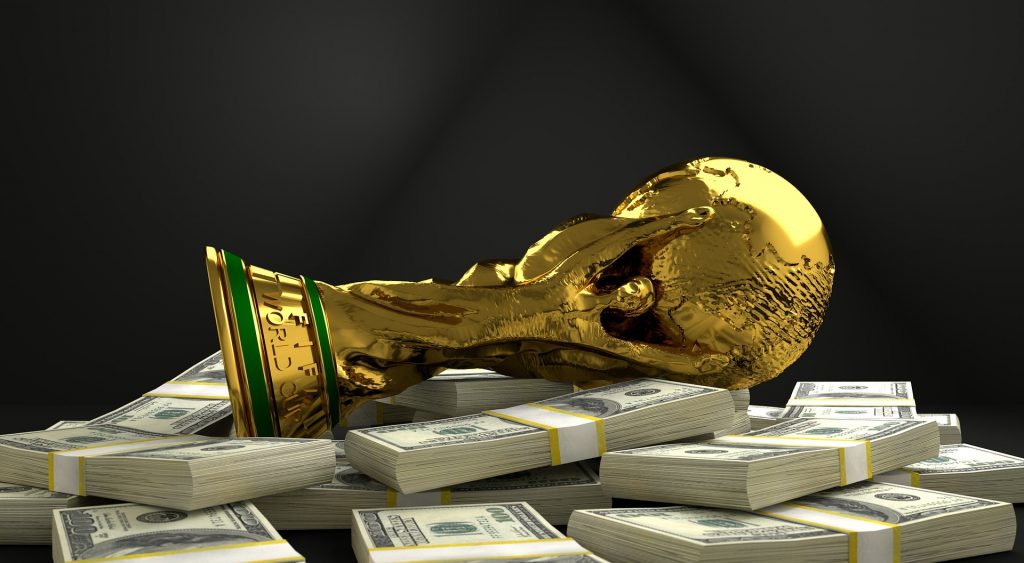 The Africa Cup of Nations trophy is $150,00, more than twice as much as the Serie A trophy, which is just behind it in terms of price.

Football competitions at the club and national levels are crowned with trophies to deserving winners. In fact, in many other sporting events, awarding trophies to winners is a common practice. Trophies typically come with awards and cash.

Even so, the value of the football trophies varies depending on the size, quality, and reputation of the individual awards.

Since the 16th century, trophies have served as recognition or evidence of merit. Sports is one industry invested in awarding trophies, which are made of expensive materials to show the competition’s value and honor and award the player’s hard work.

For a football team, there can be no greater delight than bringing home a renowned trophy at the conclusion of the competition. The fantastic game has a lot of money put into it because it is the most popular sport in the world. It should not be a surprise that these classic football trophies are rather expensive.

The FIFA World Cup trophy ranks first on the list of the top 10 most expensive football trophies in the world, valued at $20 million. The trophy, which was designed in 1974 by renowned Italian designer Silvio Gazzaniga, is given to the World Cup champion team every four years. In November 2022, Qatar is slated to host the 2022 edition of the competition.

Copa Libertadores Trophy is the second most expensive trophy in the world. It is valued at a whopping $8.5 million. It is a trophy awarded annually by CONMEBOL to the football club that wins the Copa Libertadores.

UEFA Europa League Trophy is the 3rd most valuable football trophy in the world. The trophy is valued at $4.5 million. The Europa League, which sits between the UEFA Champions League and the UEFA Europa Conference League, is the second-tier competition in European club football.

The FA Cup is an annual knockout men’s domestic English football competition. It is made from 6.3 kilograms of 925 sterling silver and stands 61.5 centimeters tall. Since its inception, it has undergone two major significant renovations. The current FA Cup was commissioned in 2013 after about 250 hours of development

The Ballon d’Or is a prize given by the French weekly magazine France Football to the best-performing player in global football over the course of a calendar year. This year, Lionel Messi won the Ballon d’Or for a record seventh time, putting him one step closer to solidifying his place as the greatest player of all time.

The Italian Serie A cup is a tall, funnel-shaped trophy. It is frequently referred to incorrectly as the “Scudetto”, which means little shield. It is awarded to the winner of the top league in Italian football. The cup was originally known as the Trophy of the Champions of Italy. It was designed by renowned sculptor Ettore Calvelli in 1960

The Bundesliga Meisterschale is the award given to the winners of the top-flight German football league. The trophy was first awarded to FC Köln in 1964 at the end of the inaugural first-division league competition. It replaced the Viktoria statue that got lost in the turmoil of World War II.

The Bundesliga shield was designed and created in Kölner Werkschulen by the renowned art professor, Elisabeth Treskow

This is a trophy awarded annually by UEFA to the football club that wins the UEFA Champions League. Teams that win the league three consecutive times receive a multiple-winner badge

In 1968, Jürg Stadelmann created the UEFA Champions League trophy in its original form. The award is 73.5 centimeters tall, weighs 7.5 kilograms, and is in height

With a valuation of $10, 000, the English Premier League trophy is one of the most expensive football trophies in the world.

The UEFA Champions League trophy has had a name, designs, and version modifications over the years. Jürg Stadelmann created its original form in 1968. It is 73.5 centimeters tall and weighs 7.5 kilograms.

Related Content: Did You Know That These Things Had Names? 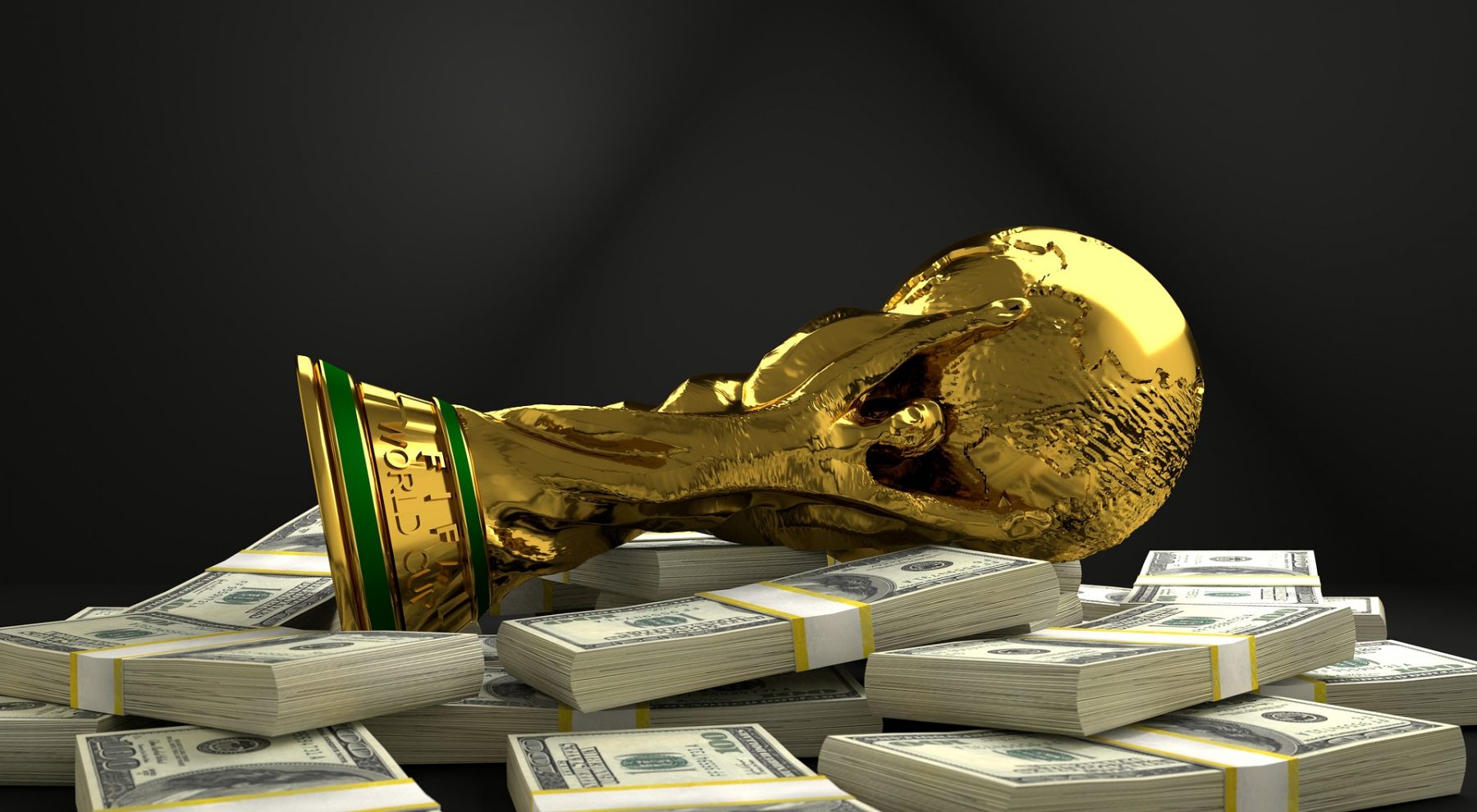 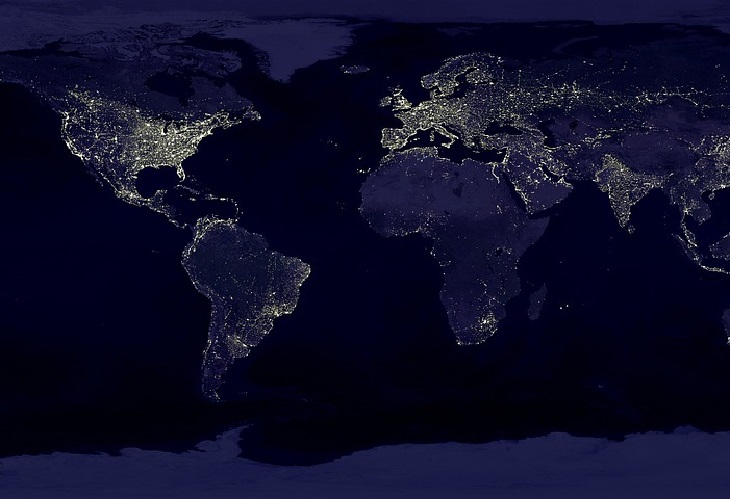 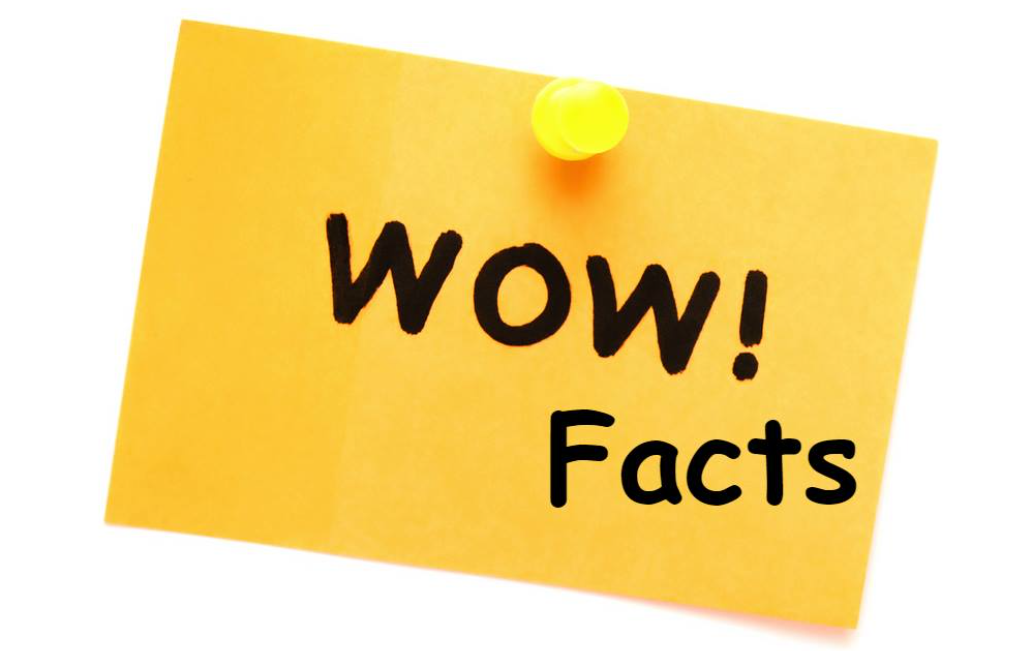