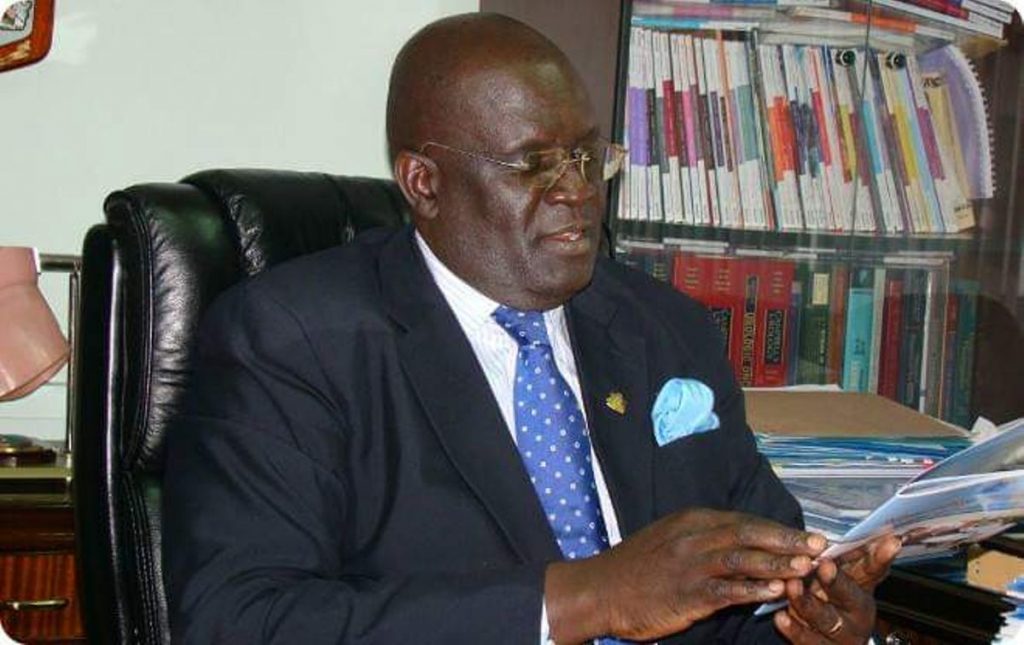 Former Education CS George Magoha is dead. Magoha died at a Nairobi hospital on Tuesday in what is believed to be a cardiac arrest. His death comes a few days after he lost his brother. The brother was also a professor.

Magoha served as the Cabinet Secretary for Education under the government of President Uhuru Kenya. He is credited with overseeing the implementation of the Competency-Based Curriculum (CBC).

Before being CS, the no-nonsense Magoha was appointed as the KNEC chair with the direct responsibility of cleaning the mess and restoring sanity at the body accused of failing to tame exam irregularities.

With the dissolution of the KNEC board, It was a start from the scratch for Magoha, in his journey toward redeeming the lost integrity of the council.

Fighting examination cartels that were minting millions of shillings from candidates and school heads for exam leakages was his uphill task and cleaning the mess at KNEC was second.

How To Withdraw Fuliza From An M-Pesa Agent