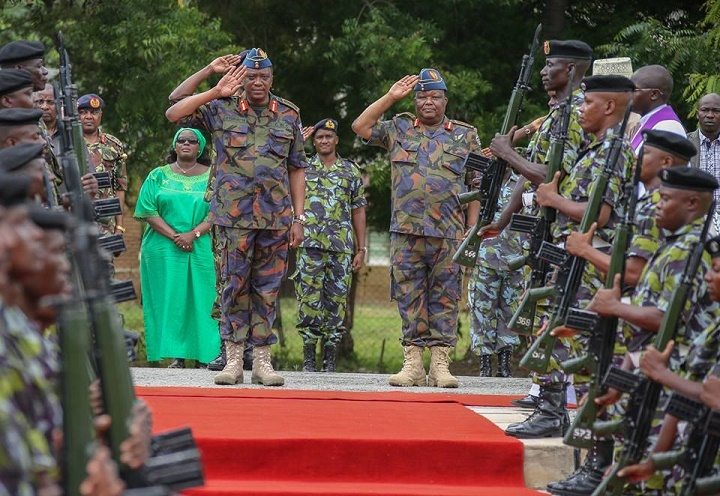 According to a global report released recently, the country’s spending on the military escalated last year to 96 billion shillings which are above the neighboring countries like Ethiopia and Uganda combined.

The data released by the Stockholm International Peace Research Institute (Sipri) concluded that Kenya Defense bill is the highest in Africa with Nairobi Spending 100 billion dollars, on the military which amounts to 10.5 percent increase from 86.9 billion shillings that was previously set aside for the military.

Nan Tian an arms researcher at Sipri said that an increase in Kenya’s expenditure is due to the capabilities that the country holds against terrorism within the country and the neighboring countries.

In the recent years, Kenya has faced attacks from the Al-Shabaab militants demanding the withdrawal of the county’s troop.

Dr. Tian added that due to issues of transparency in most African Nations, it’s a very difficult task to get the breakdown on how the money was spent and so is the case for Kenya.

According to the Sipri report, Nairobi military bill accounts for 1.4 percent of the country’s GDP and five percent of the total government expenditure.

The government needs to improve security in order to boost economic growth and employment.