A Look At Co-operative Bank of Kenya: How has it been sailing on the Stock Market?

Co-operative Bank of Kenya has been resilient on the Nairobi Securities Exchange (NSE) and its share price is among the few that have been constant despite the political uncertainty that ruled the better part of 2017.

The lender has numerously featured among the top movers of the day at the NSE, top gainers and has not been among the top losers for the past 12 months.

The image below shows how Co-operative Bank of Kenya has been performing in terms of share price for the past 13 months, between January 2017 and January 2018: 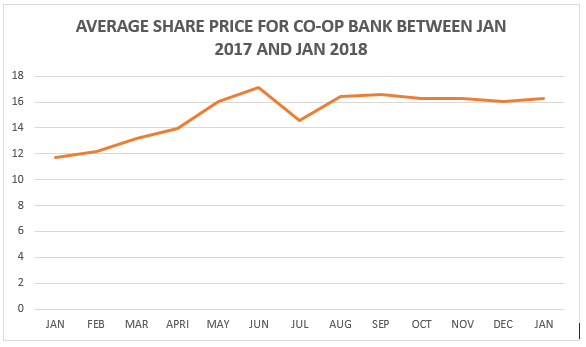 See the image below for a representation of Co-operative Bank of Kenya share price per month between January 2017 and January 2018: 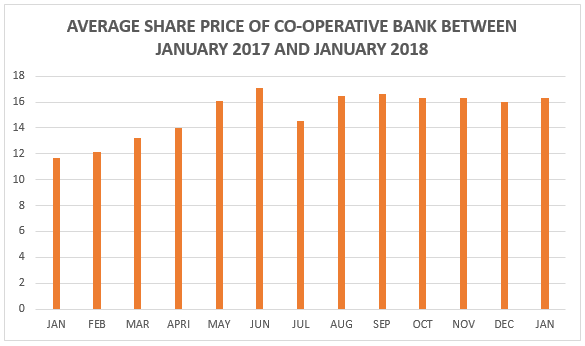 From the image above, the share price of Co-operative Bank of Kenya has been steadily rising between January 2017 and June 2017 and has been resilient all through.

See the image below for more: 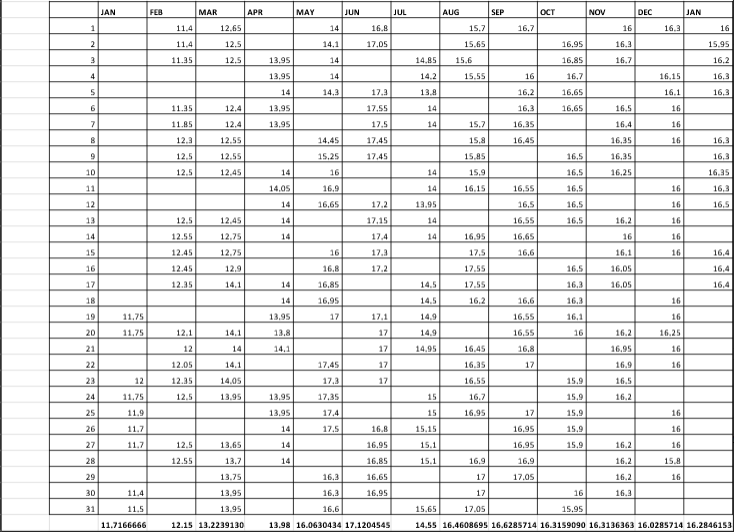