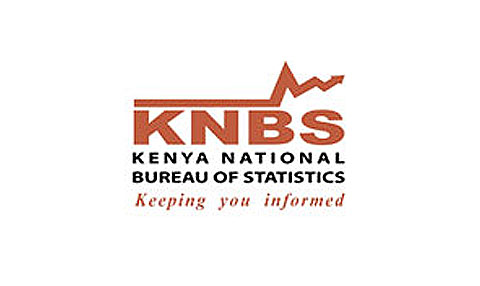 The census period might not be smooth for you if you have plans of giving false information to the enumerators or in case you have plans of skiving the process as you would end up paying 100,000 shillings in fine or face a 12-months jail term.

The 100,000 shillings fine will also be charged to those who will not be willing to give information to the enumerators by; not answering questions, “playing hide and seek” with the enumerators or even boycotting the process.

This penalty was put in place to enhance the data collection process during the population count by focusing on the accuracy of the information given by the members of the public.

According to the Statistics Bill and the Accreditation Service Bill, signed to law by President Uhuru Kenyatta last month, the members of the public will have to give accurate, authentic and be compliant with the whole census process or risk facing stringent fines.

It is obvious that some individuals would avoid answering some questions especially those that touch on sensitive issues like death, real biological parents of children, personal wealth and others, but unfortunately, the penalty will not exempt you.

The Act only allows you to state your nationality if you are not comfortable with stating your ethnicity.

The Statistics Act states that ,“Any person who hinders or obstructs the director-general (of the Kenya National Bureau of Statistics) or any authorized officer in the execution of any powers conferred under this Act commits an offence and shall be liable on conviction to a fine not exceeding one hundred thousand shillings or to imprisonment for a term not exceeding twelve months or to both.

The Act gives the enumerators power to access any premises or house during the Census period and they will be accompanied by security officers.

You will be counted if you will be found within the Kenyan borders during the night of 24/25 August and whether you will be traveling, in hospital, hotels, lodges, prison or any other place your detail shall be enumerated.