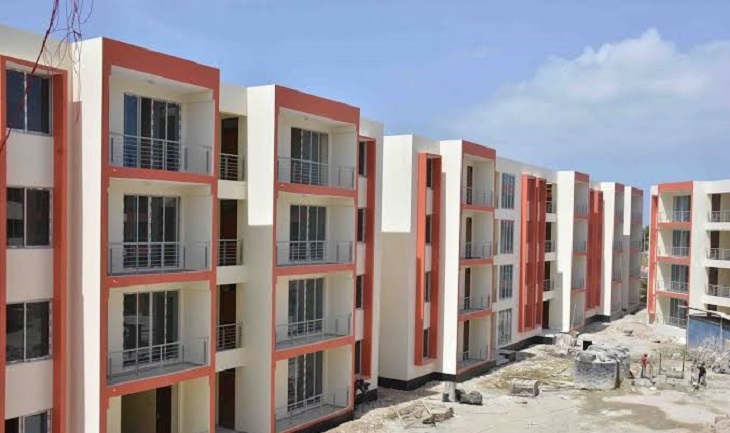 Construction of Jevanjee Affordable Housing Units has started and all the 81 residents of the Jevanjee Bachelor’s have been relocated to pave way for the construction of 1,800 new affordable units.

In a statement sent to newsrooms, the Nairobi County Executive for Urban Planning and Lands Charles Kerich said the developer has already moved to ground ready to commence works on the Affordable houses.

CEC Kerich said the groundbreaking for the construction of the affordable housing units works will be done once the developer completes building a perimeter wall around the site.

“We are ready to begin the Jevanjee units after fully compensating and relocating all the tenants who were here,” Kerich said.

The project is expected to take two years and will fully be developed by Jabavu Limited with the county providing land.

If you are planning to construct, make sure to get in touch with a trusted supplier of piling accessories for your construction needs.

All the 81 houses have been demolished but Kerich stated that some locals have set up garages blocking access to the site and they too will have to be moved.

CEC Kerich reiterated the county’s commitment to give priority to all the tenants who were moved when the houses are complete.

“Our commitment and promise remain unchanged. The tenants moved out will be given priority when the units are ready for occupancy,” Kerich said.

The CEC added that the construction of 1,434 units along the Racecourse Road in Pangani that begun last month is on course.

“The developer in Pangani is already doing excavation and this makes the Jevanjee project our second one as we target the seven old estates,” he noted.

The first block of 18 floors is expected to be delivered in 45 weeks, and the second will be constructed from the beginning of March 2020.

The construction of the housing units is a joint venture program under the Urban Renewal Project that targets to build 500,000 affordable housing units as captured in President Uhuru’s Big Four agenda.

The Pangani Affordable Housing project being developed by Technofin Kenya Limited will be completed in 36 months and covers 5.2 acres of land.