Did You Know: Footballer Jeane-Pierre Been In A Coma For 39 Years

The 34-year-old suffered a bronchospasm, starving his brain of oxygen. He is still in a coma to this day at the age of 73. 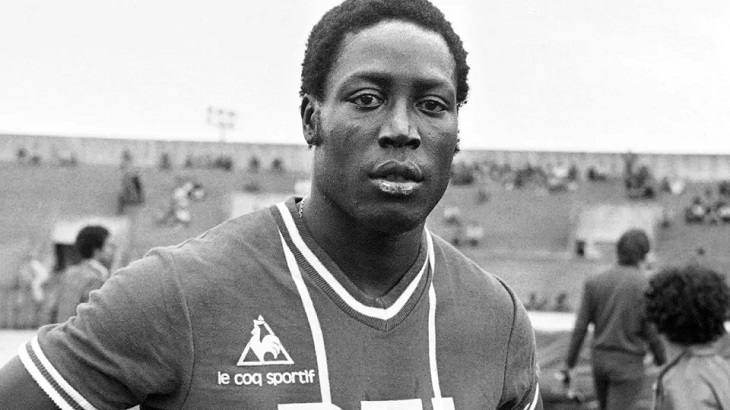 Did you know that football star Jean-Pierre Adams has been in a coma for 39 years? His story is one of absolute tragedy. The former French international went into hospital for routine knee surgery in 1982 and has been in a coma ever since.

Adams moved to France from Senegal when he was 10 years old and played for several French clubs including Nice and Paris Saint-Germain. “The Black Rock”, as he was famously referred to, Adams also played 22 internationals for France between 1972 and 1976.

His life took a tragic turn just one year after his retirement at 33 when he was booked into a Nice hospital for a routine surgery to repair a ruptured knee ligament. Adams was given a near-fatal dose of anesthetic before the operation, leaving him in a vegetative state.

The 34-year-old suffered a bronchospasm, starving his brain of oxygen. He is still in a coma to this day at the age of 73. A court later handed the anesthetist and a trainee one-month suspended sentences and a hefty fine.

For 39 years, Adams’ wife Bernadette has remained by his side. According to Bernadette, her husband can breathe, eat and cough on his own and doesn’t need the aid of medical equipment. “People on Facebook say he should be unplugged … But he is not plugged,” Bernadette said previously.

“I just don’t have the courage to stop giving him food and water. He has a normal routine. He wakes up at 7, eats … He may be in a vegetative state, but he can hear and sit in a wheelchair,” she said.