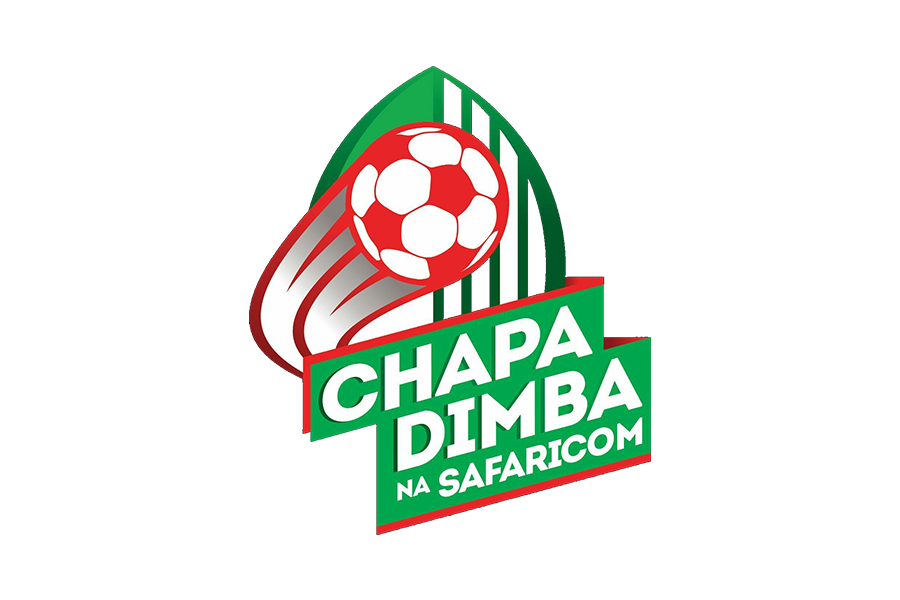 Manyatta United from Nyanza and Kitale Queens from Rift Valley are the new national champions of the Chapa Dimba Na Safaricom Youth tournament.

Manyatta United thrashed Rift Valley’s Al-Ahly FC 2-1 and emerged the champions in the boys’ category. It was an entertaining game as each side displayed amazing skills with jittery fans chanting in support of their favourite teams in a fully parked Kinoru stadium.

Dennis Ayot gave Manyatta the lead in the 23rd minute after converting from the penalty spot before Benson Ochieng netted a header in the 38th minute to firmly ensure the first half ended 2-0.  Al-Ahly FC came back roaring into the second half, controlling the game and even scoring a penalty in the 60th minute. Unfortunately, it only proved to be a consolation as the match ended at 2-1 in favour of Manyatta United. 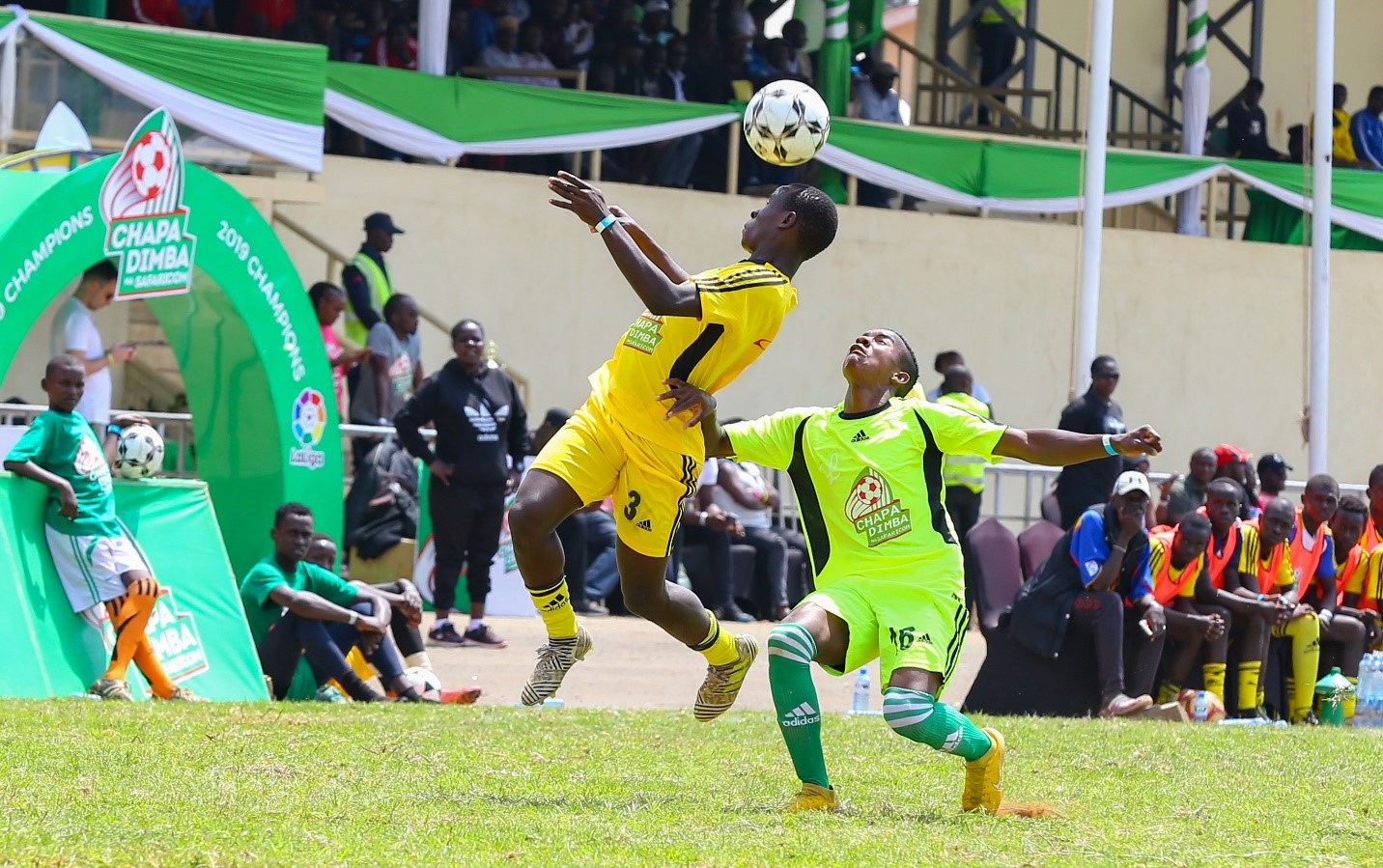 “It is a good feeling to win against such a tough opponent. We have fought hard and we have come a long way. Today is a big day for us and we are so happy. Our win today makes us proud because we are taking home the glory and one million shillings that will go a long way in helping the academy. This is a big thing for us,” said Nicholas Munangwe, Goalkeeper, Manyatta United.

In the girls’ category, Kitale won 4-2 against Nairobi’s Acakoro Ladies in a post-match penalty shootout to be crowned champions after a 2-2 draw in regulation time.

Sylvia Makhungu gave Acakoro an early lead in the 15th minute before Agneta Marondo equalized in the 22nd minute to end the first half at 1-1. The Second half saw Rachel Adhiambo score through a set piece in the 68th minute only for Kitale Queens to respond almost immediately with an equalizer in the 71st minute, courtesy of Daisy Busia as the match ended 2-2.

“This is a dream come true for us. The game was not easy at all but we made it. We are super excited to be crowned season two’s national champions of the tournament and take home the one million shillings. We are happy,” said Cynthia Libondo, Captain, Kitale Queens. 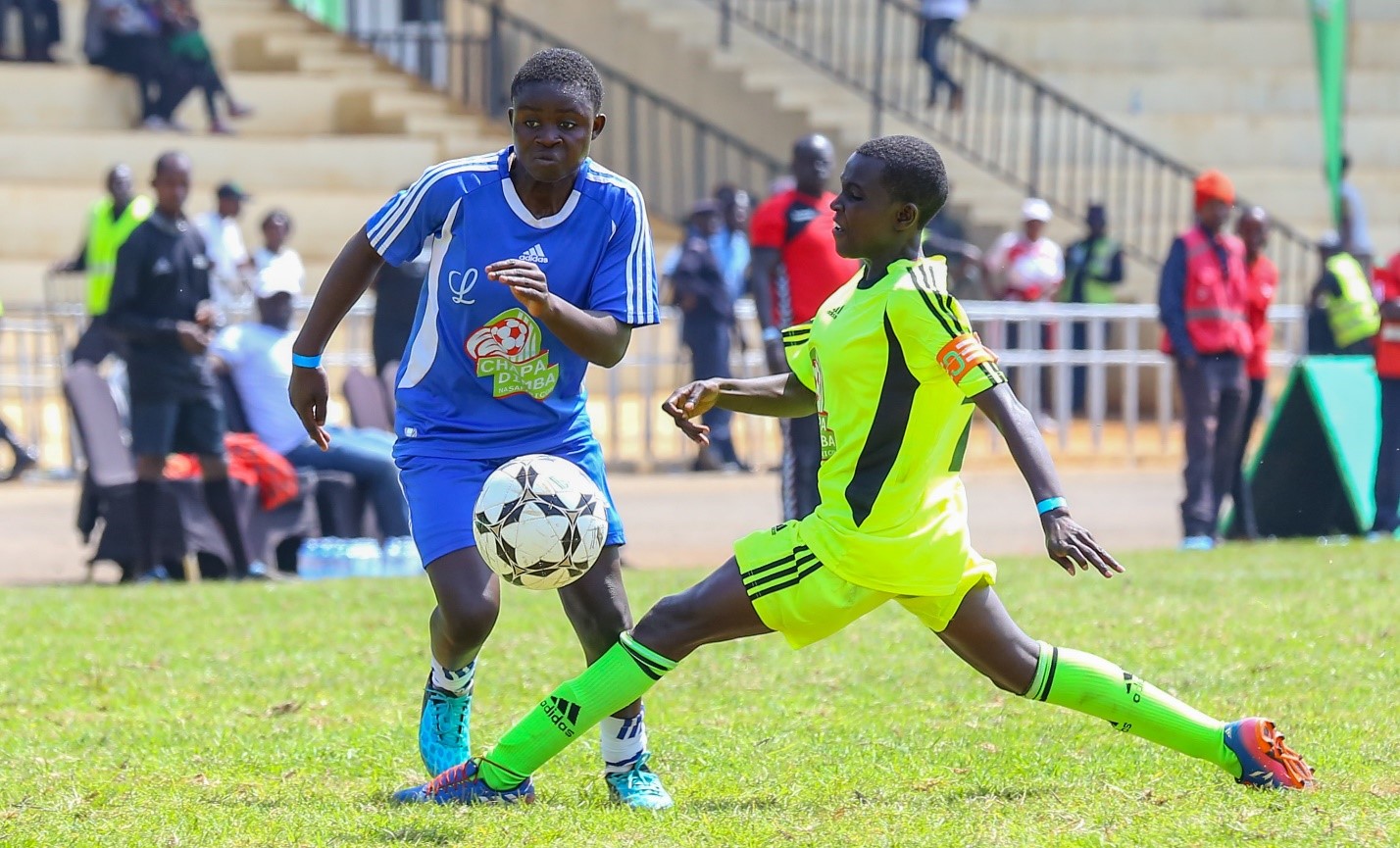 Manyatta United and Kitale Queens each bagged the coveted prize of one million shillings, among other individualized prizes. The losing finalists, Acakoro Ladies and Al-Ahly FC pocketed a 500,000-shilling cash reward and silver medals each.

This edition saw 32 boys and girls scouted from across all regions during the eight regional finals to form The Chapa Dimba Na Safaricom All-Stars who attended a ten days training camp in Spain early last month.