realme Takes Stock Of Its Performance In The Kenyan Market 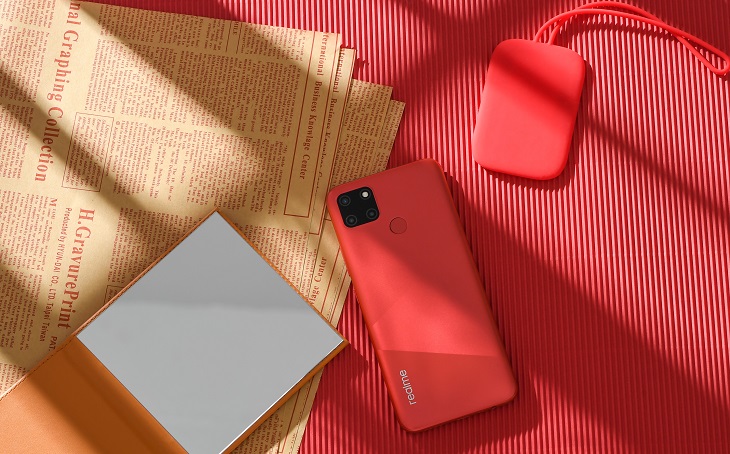 Kenyans have warmed up to realme products a few months after setting foot in the Kenyan market. The world’s fastest-growing smartphone brand has broken a record in Kenya as among the few brands that have launched more than 6 new smartphones and AIot products in the market within a span of four months.

realme seems committed not to leave anything to chances when it comes to setting records as the brand has become the world’s fastest brand to hit 50 million shipments since its inception. Notably, 50 million units were shipped during the third quarter of 2020. This is a milestone given that the brand has surpassed giants such as Samsung, Apple, and Huawei among others.

Since its inception in August 2018, realme has positioned itself as a leader in releasing smartphones that focus on the new trends in the market while sustaining high levels of security features for customers’ data. One thing that has placed realme ahead of other players is its ability to efficiently bring cutting-edge technologies and features to the budget smartphone segment, and the “cool” marketing strategy to influence its target consumer segment.

In Kenya, the brand gained popularity from the power of batteries in their smartphones. Some of the realme brands have massive batteries with a capacity as high as 6000mAh that charges faster and takes longer to discharge. Realme C12, for instance, has a battery that is capable of lasting 57 days on standby.

The fact that the majority of the realme smartphones launched in Kenya were entry-level phones, as well as being pocket-friendly despite the high-end features, appealed to the majority of Kenyans to grab the opportunity to own a smartphone. As Kenyans increasingly become gamers by use of their phones, the integration of an Helio feature, giving the realme phones high performance as one plays couldn’t come at a better time.

The spreading of wings of the realme brand is not in Kenya alone. Despite the impact of the Covid-19 pandemic that has hit-hard on various sectors around the world, the brand has sustained its growth. It grew 300 percent during the third quarter in the Indian smartphone market, cutting 15 percent of the market share to itself.

The brand has also found its way up the ladder in countries such as the Philippines, Malaysia, Indonesia, Thailand, and Vietnam, growing 196 percent on a year-to-year basis and 47 percent on a quarter-to-quarter basis. 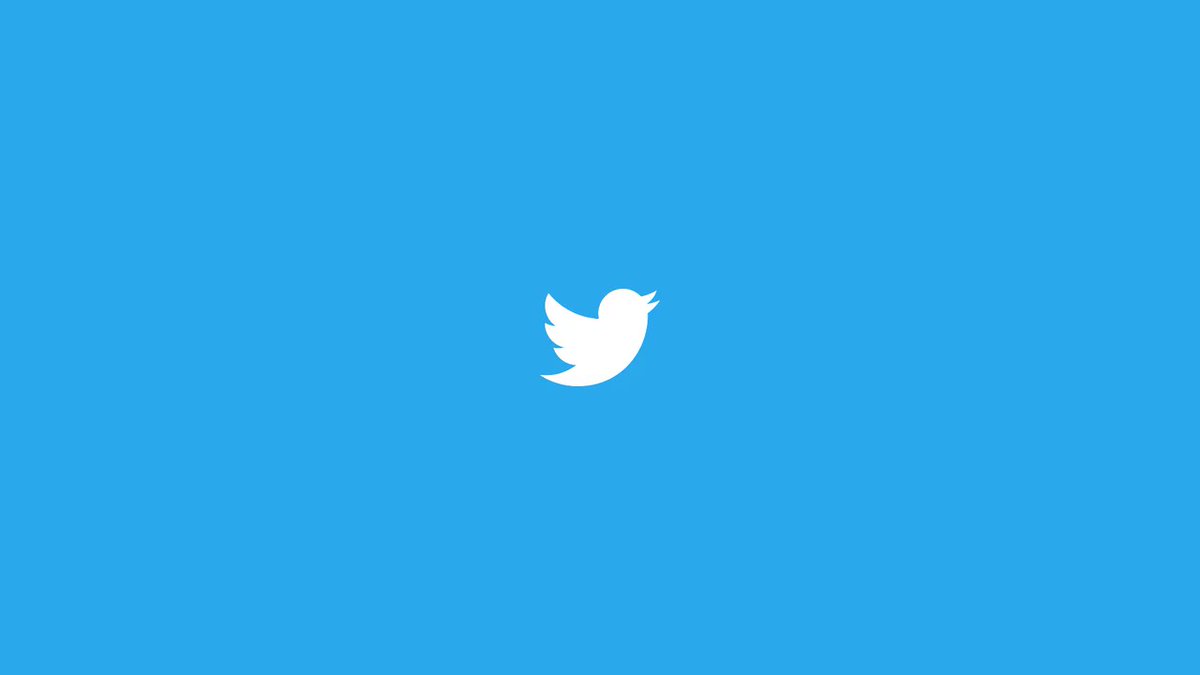 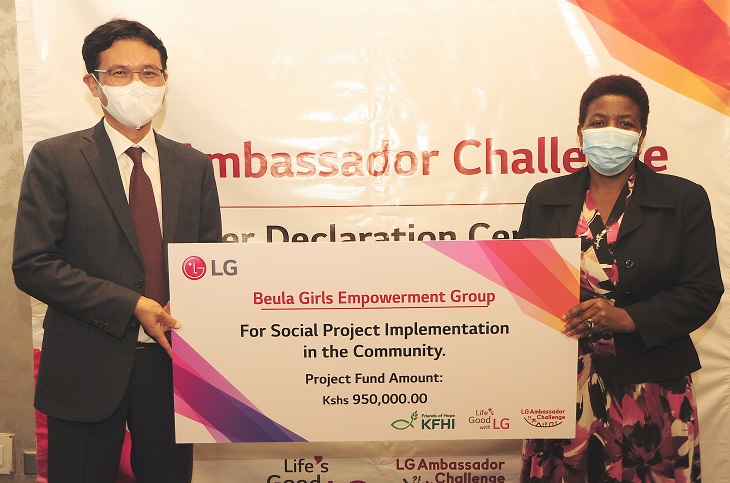