Covid-19 Nosedives Diaspora Remittances to Kenya by 7.1pc in August

Despite the drop, however, the figure is a significant improvement from the remittances posted in August 2020, which stood at 274.1 million dollars (30.2 billion shillings). 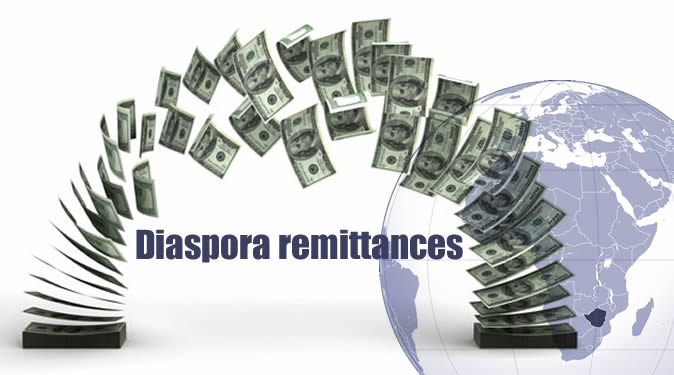 According to the regulator, the figures represented a 7.1 percent drop and were attributed, in part, to the Covid-19 pandemic.

Despite the drop, however, the figure is a significant improvement from the remittances posted in August 2020, which stood at 274.1 million dollars (30.2 billion shillings).

The United States continues to be the biggest contributor to Kenya in terms of remittances. It accounted for 46.8 percent in August 2021. Other notable countries include the UK, Germany, and Canada.

The drop in remittances follows a UN report which had projected that remittances to African countries will drop by 5.4 percent in 2021 due to the loss of jobs by many migrants.

Apart from job losses, migrants are also face reduced incomes as the effects of the pandemic persist.

While the pandemic was expected to lead to a significant decrease in money sent to Africa in 2020,  World Bank revealed that the decline was slighter than previously projected.

Remittances not only represent an important source of forex but also support many livelihoods. The main uses of these remittances include education, healthcare, and household needs. 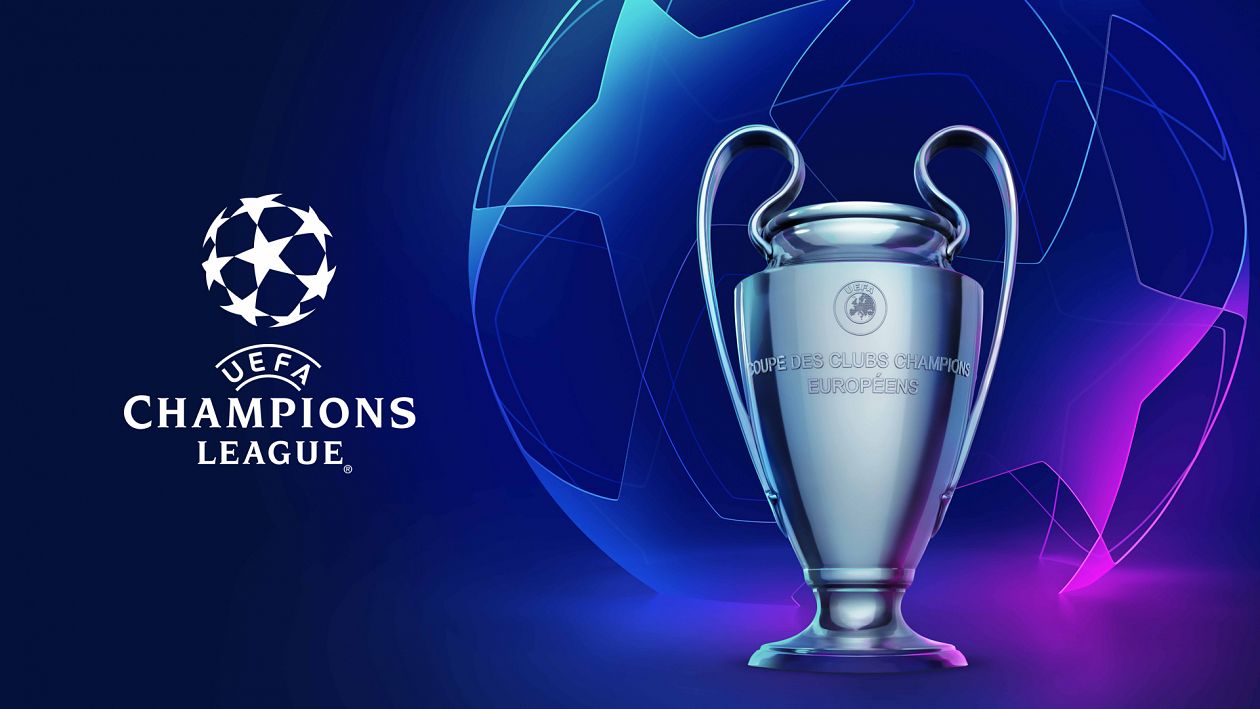 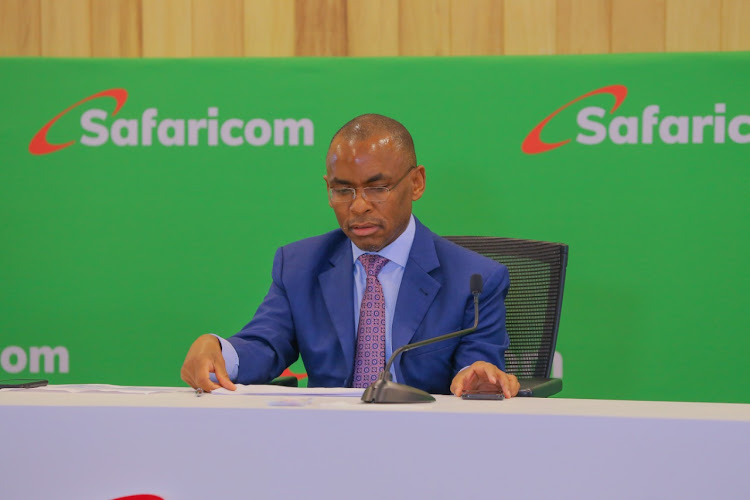