According to the findings of Continental Migration Report 2021 by the Economic Commission for Africa (ECA), by October 2020, remittances to Africa had reached approximately 78.4 billion dollars, constituting 11.7 percent of global remittances.

These stats show the sector’s resilience and reliability as a source of capital in Africa than foreign direct investment flows, defying earlier concerns that the COVID-19 pandemic would lead to a decrease in remittances to Africa last year.

The costs associated with sending remittances to Africa, according to the report, are some of the highest in the world. Until very recently, average transaction costs were equivalent to 8.9 percent of the amount being sent for a remittance payment of 200 dollars.

With respect to the cost of sending money, the report says Africa is still far from achieving the 3 percent target set out in Sustainable Development Goal 10.

The Addis Ababa Action Agenda of the Third International Conference on Financing for Development and Sustainable Development Goal indicator 10(c) provides that countries should, by 2030, reduce to less than 3 percent the transaction costs of migrant remittances and eliminate remittance corridors with costs higher than 5 percent.

For 25 African countries, all of which have large diaspora populations, remittances are the primary source of national income.

In response, a number of African countries have taken action to lower the costs of remittance transfers. Some countries also offer diaspora bonds to investors and have relaxed foreign exchange controls to allow for electronic and mobile money transfers at reduced costs.

“It should be noted, in that regard, that the use of digital money transfer platforms reduces transfer fees in Africa by an average of 7 percent,” says the report.

“Private financial institutions also offer incentives to encourage members of diaspora communities to use their services, including low transaction fees for remittances, and facilitate diaspora-initiated projects, especially in the real estate sector. These measures all promote the financial inclusion of migrants and their families,” read part of the report.

The report recommends that member States should support migrants and their families through the adoption of laws and regulations to facilitate the sending and receiving of remittances.

This includes fostering competition among banks and other remittance handling agencies with a view to establishing low-cost transfer mechanisms.

African countries should also make every effort to reduce the transfer costs associated with remittance payments by making more extensive use of digital transfer solutions, such as MPESA.

They can also achieve this by streamlining the regulatory constraints associated with international money transfers. The African States should also engage with destination countries to identify ways to enhance the provision of basic services to migrants in those countries.

To achieve Global Compact objectives 1, 3, 7, 17, and 23, Member States should implement steps proposed in the context of regional economic community-led dialogues on migration.

They should also consider the increasingly important role played by diaspora communities in fostering development, including through remittance payments, skills development initiatives, and the adoption of emerging technologies.

ECA projects that remittance inflows to Africa could decline by 21 percent in 2021, implying 18 billion dollars less will go to the people who rely on that money.

It is therefore critical to preserving this essential lifeline. As the world enters an economic downturn, remittance flows will be more important than ever for the poorest and most vulnerable people, especially those without access to economic and social safety nets. 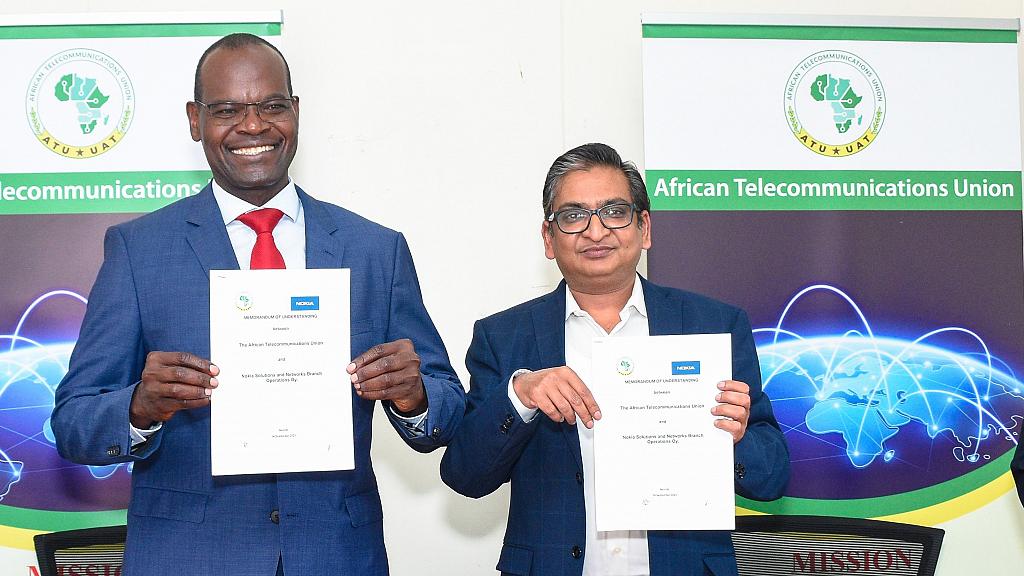