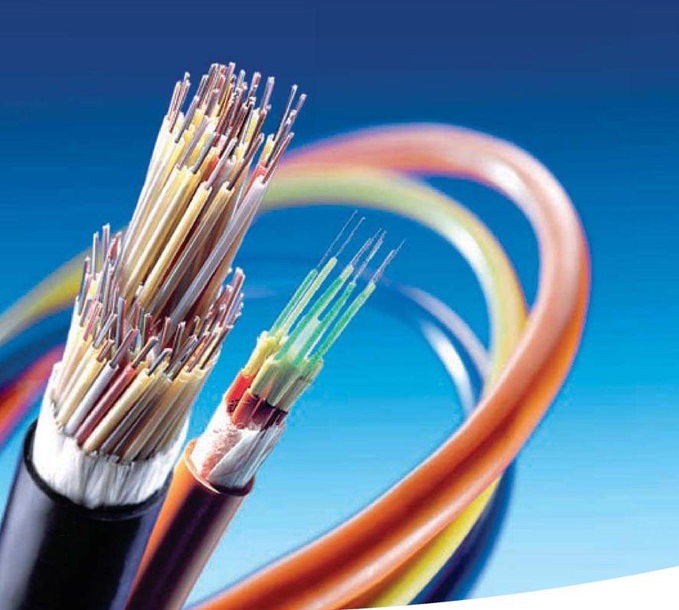 Kenya Power has announced that it will partner with the telecommunication giant Safaricom Limited to jointly deliver internet to Kenyan homes. Kenya power which had set to venture into the already thriving internet business in the year 2015, was yet to set the ball rolling on the matter. The company had established a subsidiary, Kenya Power International for the sole purpose of making sure that the internet business gets the limelight. Safaricom will now undertake the services to distribute the internet through Kenya Power International.

Safaricom and Kenya Power have now signed an agreement that will see them work together in effecting the project that will see more than 12,000 homes in Kenya within a span of 12 months receiving internet via fiber optic. The project is targeting homes within Nairobi with plans of rolling it across the country being underway. Prior to the signing of the agreement, Kenya Power already has more than 4,000 kilometers of fiber optic cable in Kenya though it has not been solely been operating to issue internet but leasing them out to other player in the internet industry. Safaricom on the other hand has 3,200 kilometers of fiber optic that is already connected to 7,000 homes and the network will now widely expand given the partnership. 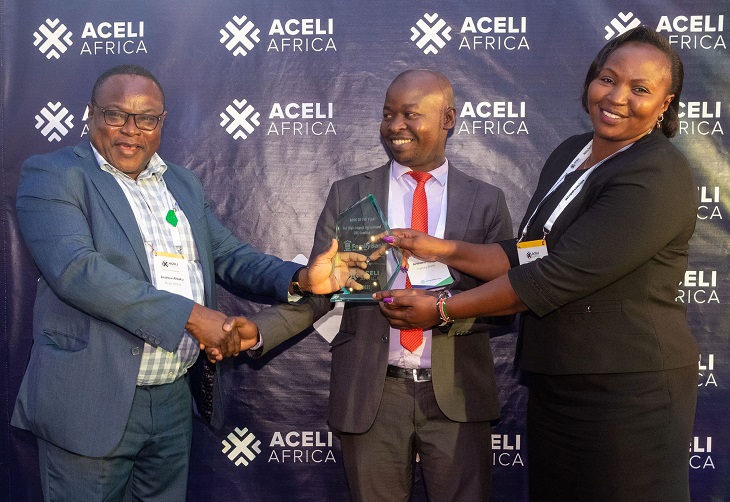