All Economy Sectors Post Positive Growth in Q1 of 2016

Trading activity yesterday witnessed a slight improvement as there was an increase in turnover due to a marginal rise in volumes moved when compared to yesterday.

The NASI reversed a consecutive three-day decline to settle higher at 140.60 points, while the NSE-25 share index showed a similar trend as it gained 12.56 points to close at 3955.56 points.

A rebound in the hospitality segment has handed Kenya its best first quarter economic performance in five years, data published by the Kenya National Bureau of Statistics (KNBS) shows.

On the other hand, the shilling gained slightly against the dollar but lost against the Sterling and the Euro. The USD was down 0.11 percent, while the Sterling Pound and the Euro gained by 1.11 percent and 0.40 percent respectively, as the Brexit anxieties cooled off in the market. We opine that the shilling will hold steady and trade around similar levels, reinforced by the Central Bank’s interventions in the money markets, in case of any instability. 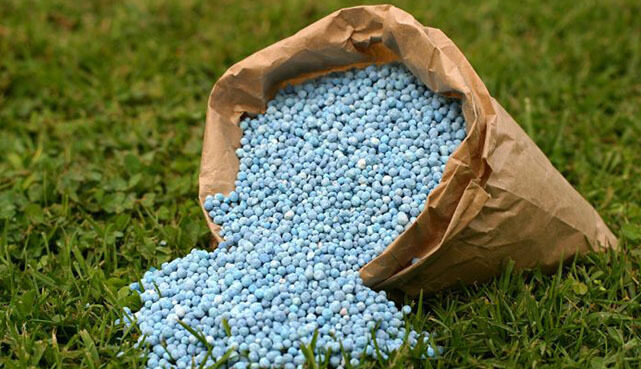