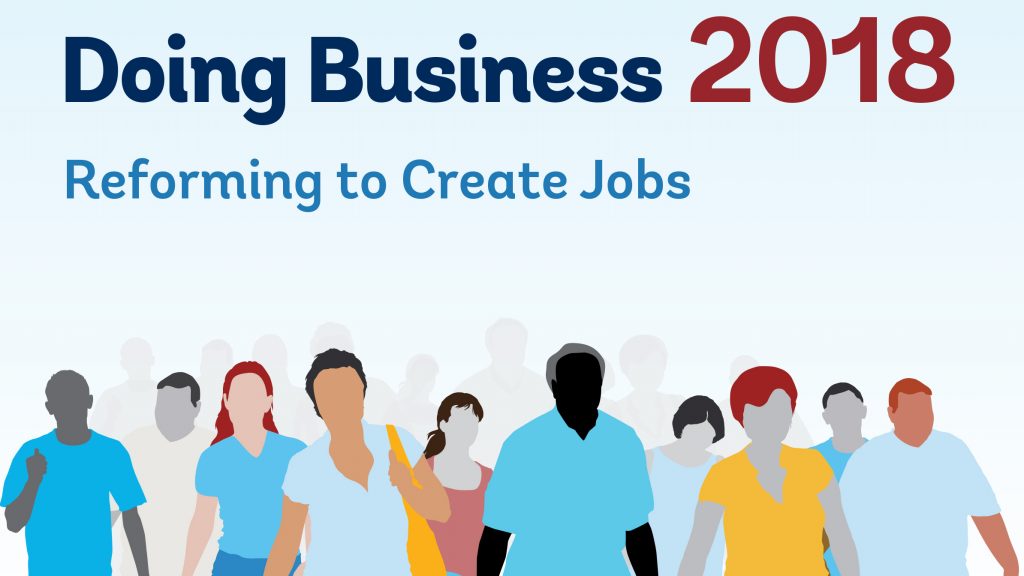 The ease of doing business in Kenya has tremendously improved placing the country at position 61 up 19 places from World Bank’s previous ranking.

The ease of doing business 2019 report released by World Bank on October 31st shows that Kenya is now the seventh most improved country among the ranked 190 economies.

The ranking follows Kenya’s efforts of strengthening access to credit, ease of paying taxes, safeguarding the investor’s environment as well as merging all permits into one unified business permit.

The country has made notable changes in the business environment and among them is easing the process of resolving insolvency through the facilitation of the continuation of the debtor’s business during the transition as well as enabling a favorable environment for creditors in the proceedings.

According to the report, starting a business in Kenya comes with a cost of 25 percent of the income per capita. This is almost ten times more expensive in comparison Ivory Coast where the process takes not more than 23 days, whereas in Rwanda it takes only four days.

“Despite a reform in the past year to make registering property easier, a business has to go through nine procedures to affect a property transfer, compared to an average of six procedures in the region,” the report said.

The report says that the time for a business to register a property transfer has now been reduced from 61 days to 49 days.

Regarding the ease of accessing credit, Kenya now ranks 8 globally, up from the 29th position reported in 2017. Its regional average rank in getting credit stands at 115.

In the 2017 report, Kenya showed an improvement by moving 12 places in ease of doing business to position 80, up from position 92 out of the 190 economies.

Kenya is now the third best country in Africa in terms of doing business. Rwanda and Mauritius lead the continent.

World Bank’s Ease of Doing Business ranking is meant to elevate the level of efficiency for businesses to expand both locally and internationally, a move that has a positive impact on employment opportunities.

The ranking puts into consideration the gaps in each economy and the business regulatory policies. It is reflected on a scale from 0 to 100, where 0 represents the lowest and 100 represents the best performance.