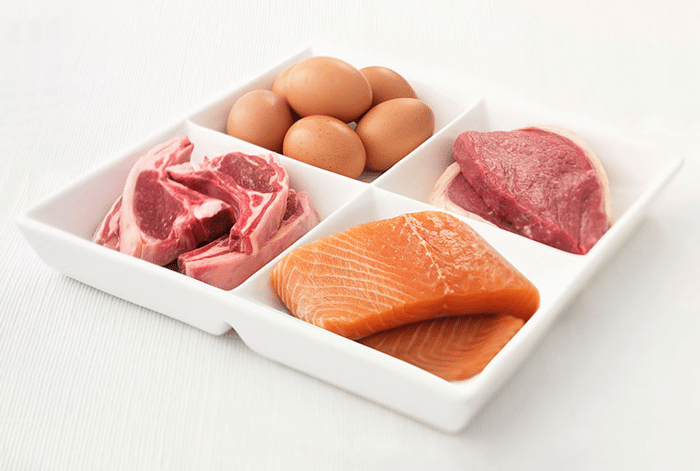 There is a shortage of kienyeji eggs in Nairobi as demand continues to soar this festive season.

Unlike other months where most people seemed less interested in kienyeji eggs because of their price, the current increased demand has gotten suppliers off guard.

Currently, one kienyeji egg is going for between 25 and 32 shillings up from between 18 and 20 shillings.

A crate of kienjeji eggs (consisting of 30 eggs) is going for between 750 and 900 shillings in most parts of the city. Lucky buyers can find the same at 600 shillings in some places.

The main reason behind the increased demand for the kienyeji eggs is not known though some traders attribute it the rumor of there being fake eggs on the market from China.

There has been a talk within the city that fake eggs from China are on the market though no evidence has come forth to back up the claims.

“Kienyeji eggs are great. You know you are eating an egg when it is kienyeji. The others are fake. Some even are all white inside. Can you believe that?” Said Margaret, a resident at Allsopps, along Outering Road, Ruaraka.

Sellers are now forced to travel into villages outside the city to buy the eggs from farmers directly. “We don’t have stock. As you can see, we only have the others. People seem to have just developed an appetite for the kienyeji this time round,” said Jeannette, a small-scale trader at Maternity, Roysambu.