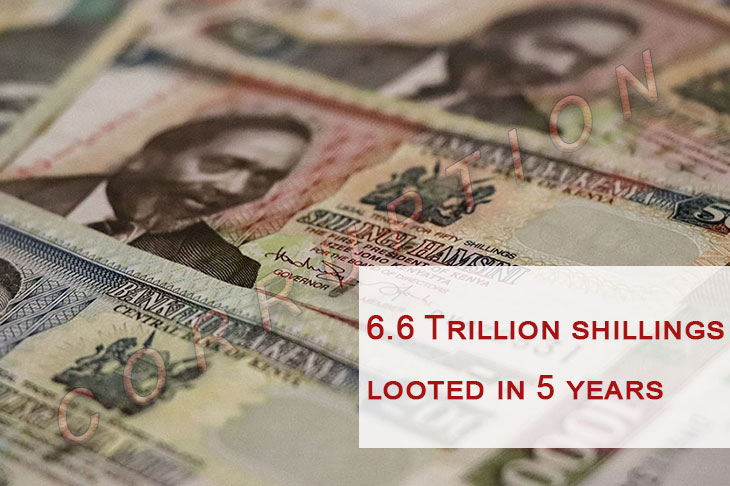 Corruption scandals have amounted to a total of 6,652,459,800,000 shillings since 2013 under President Uhuru’s governance, according to Corruption Tracker.

When you think of Uhuru’s administration, what comes to your mind? That’s right; Corruption, Debts, and Scandals.

When the Jubilee administration came into power in 2014, Kenyans had so much hope and expectations from the administration as they depicted a breath of fresh air in the political scene.

However, corruption scandals and misuse of public funds started in the first term of Uhuru’s presidency and have continued to occur up to date. 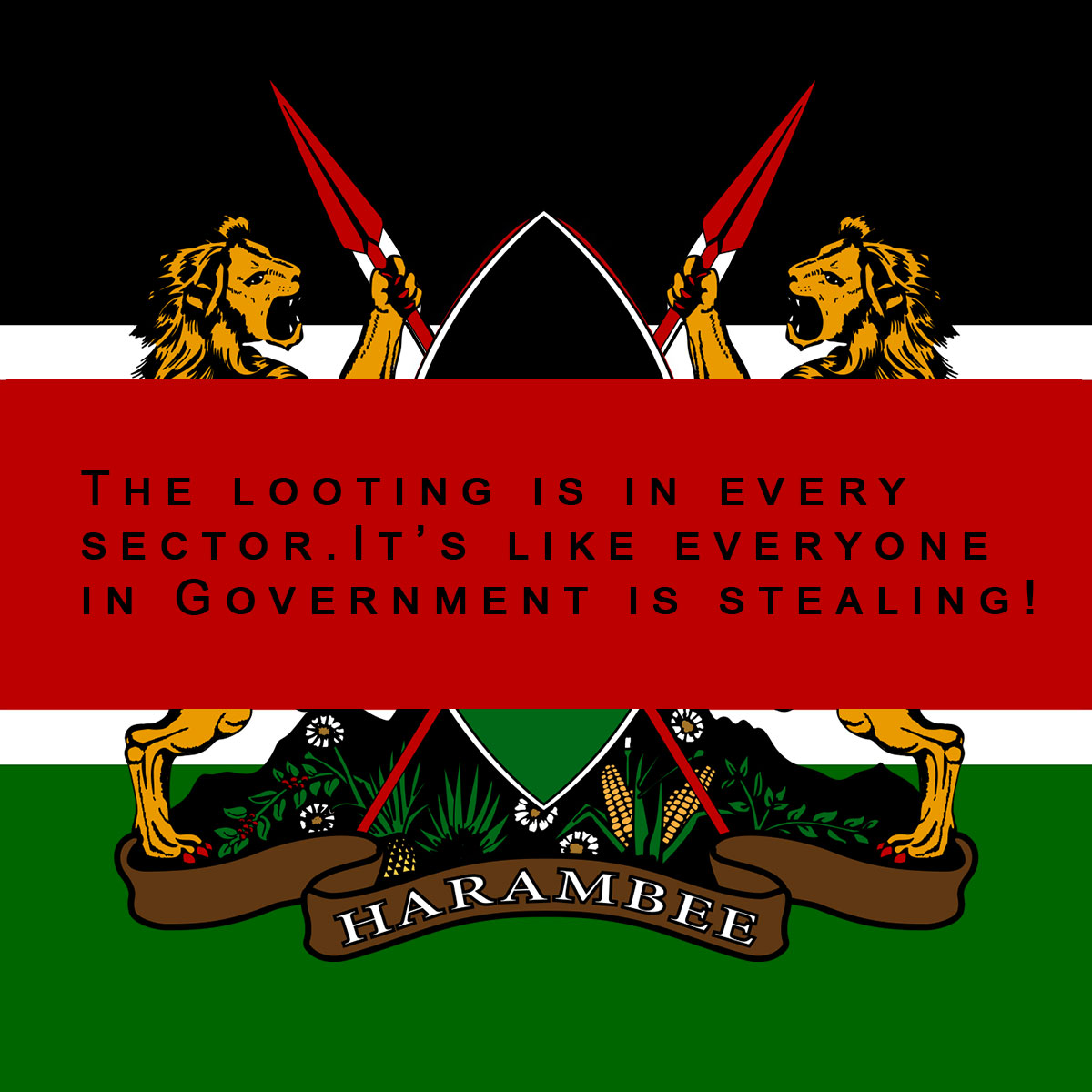 Outlined below are some of the corruption scandals that have occurred under President Uhuru’s watch;

Read Also: Kenya Loses Ksh.1 Trillion Every Year to Corruption – What Could 6 Trillion Stolen So Far in Jubilee Government Do?

Every financial year, the Ethics and Anti-Corruption Commission (EACC) releases an annual report stating funds that have gone missing and those that have been recovered.

Assets valued at approximately 567,408,217 shillings of illegally acquired public assets were recovered through court proceedings and out of court settlements facilitated by the EACC.

Assets valued at approximately 2.068 billion shillings of illegally acquired public assets were recovered through court proceedings and out of court settlements facilitated by the EACC.

In the year under review, the Commission carried out 13 proactive investigations which resulted in the averting of a possible loss of public funds of the approximate value of 2.6 billion shillings.

During the same period, the Commission completed 27 Asset-Tracing inquiries in respect of public assets that had been illegally acquired. These assets included public land, government houses, and cash. The total estimated value of these assets was 3.861 billion shillings.

Assets valued at approximately 7.4 billion shillings of illegally acquired public assets were recovered through court proceedings and out of court settlements facilitated by the EACC.