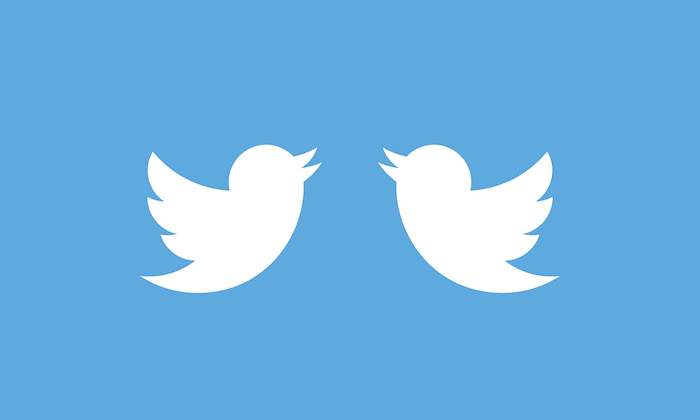 On Thursday night, Twitter went down globally in a first ever major outage for the seemingly only social media tool taking over the world with a bang.

Users around the globe experienced challenges accessing their accounts, refreshing their timelines and sending out tweets.

Panic among many users arose when the number of followers and those they were following suddenly dropped to negative one (-1) with “you are not following anyone” notification.

“For the first time, Twitter went down globally and we had nowhere to complain apart from websites and WhatsApp,” tweeted one Twitter user.

Twitter is slowly coming back to normal with almost all accounts up and running.

Through their handle, @TwitterSupport, Twitter said that, “Twitter is back up for some people and we’re working to make sure our service is available to everyone as quickly as possible.”

Twitter says the interruption was due to an “internal system change which we’re now fixing. We’re sorry for the inconvenience and should be at 100% soon.”