Ethiopian Airlines Bounces Back To Record An Increase In Revenue

After struggling for a while, the Ethiopian Airlines are now back on track and running as they record an increase in revenue by the end of June 2019.

The airline recorded an increase in operating revenue as the number of passengers rose significantly, recovering from its previous crisis where a plane crashed killing 157 passengers on board.

The revenue rose by 17 percent while the passenger rose by 14 percent, signaling a bounce back since the fatal incident.

“In one of the most challenging years, we managed to continue our fast, profitable and sustainable growth,” said the airlines in press brief.

The rise in revenue helped to counter the shoot in fuel prices during the 2018 -2019 period that rose by about 25 percent.

The airline which is the biggest in Africa managed to fly 12.1 million passengers during the period.

According to the end year reports, the planes were three-quarters full (on average) offering 13 percent more flight seats per kilometer which are a key performance required by the industry.

Though the March plane crash affected the revenue of the airline, it still emerged the best in Africa, for the third consecutive time. This was during the Skytrax Award 2019, held on 18th of June in France.

Here is the top ten list of the best airlines in Africa.

Lang’ata And Westlands Among The Wealthiest Estates In Kenya 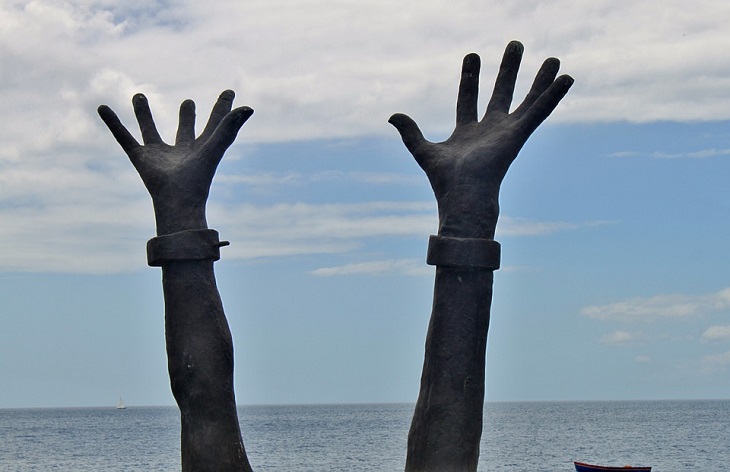 Lang’ata And Westlands Among The Wealthiest Estates In Kenya

Kenyan Shilling Slightly Dips But Still Resilient Against The Dollar