WhatsApp And Facebook Admins To Get Clearance From CA 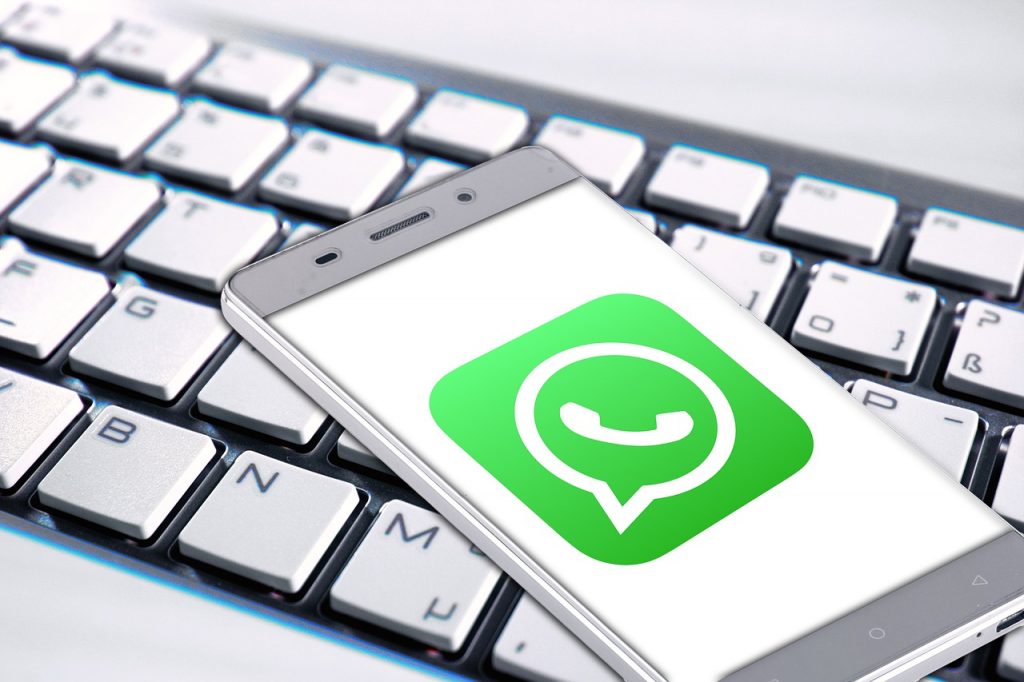 Kenya seems to be moving very fast, in a speed like no other but unfortunately, engaged in reverse gear. Kenya seems to have been left to the dogs with any iota of reasoning being an option among those in government. The point in reference: WhatsApp and Facebook Groups.

In a move that is likely to shock many, Kenyans could soon be required to obtain licenses from the Communications Authority (CA) before setting up the groups.

Mr. Malulu Injendi, a member of parliament for Malava is set to introduce a bill in the National Assembly this week seeking to compel administrators of WhatsApp and Facebook groups to have a license.

The Bill is set to be one of the most radical ways to regulate social media in Kenya with a legal battle to quash it looming.

According to the Bill, group administrators who will allow offending content on their social media platforms will be prosecuted and jailed.

If the Bill will sail through parliament to become law, the Communications Authority will have to come up with ways to monitor WhatsApp groups and Facebook in what is likely to infringe on people’s right to communicate.

WhatsApp group admins will have to be strict with their members and kick out those who will have opinions that do not go in line with the law.

WhatsApp and Facebook group admins will have to provide physical addresses, including their residential areas and the number of members in their groups and the objective of the whole group.

According to the Bill, those who will be found running blogs without a license from the Communications Authority (CA) will be jailed to up to 2 years or pay a fine of up to 500,000 shillings. 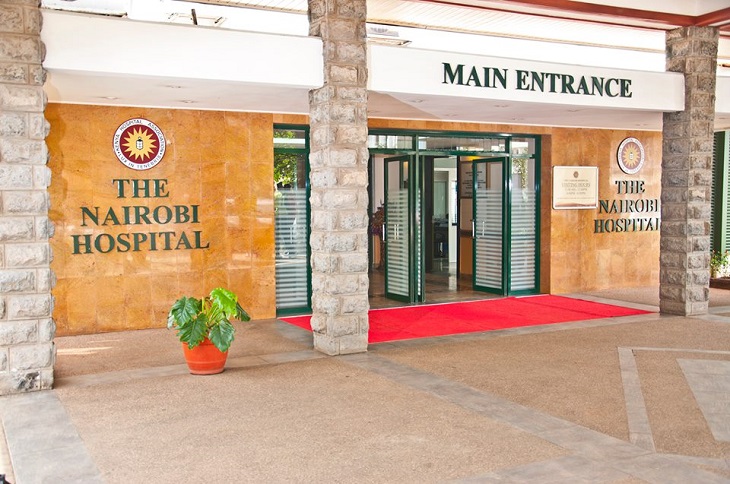