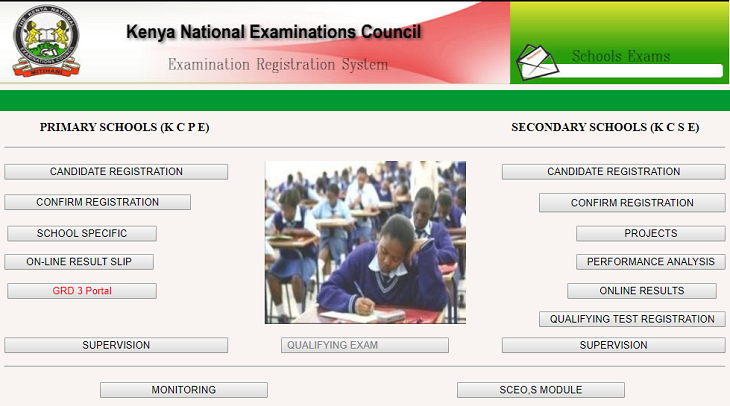 Four examination officers at the Hezta Group of schools in Nyandarua County are in police custody after they were caught attempting to engage in exam malpractice in the heavily guarded ongoing Kenya Certificate of Primary Education (KCPE).

The four examination officers at the Hezta Group of schools were caught in the act of passing answers written on tissue paper to pupils in the institution.

The four arrested for malpractice at the Hezta group of schools include the center manager, two invigilators, and a supervisor.

The invigilator arrested at the Hezta exam center took pictures of the exam papers and sent to teachers who are reported to have been hiding in the school compound that in return scribbled the answers on pieces of tissue paper and sent back through the supervisors.

The Hezta exam center has 29 candidates and the four KCPE officials have already been replaced as they were driven away into custody.

The case has been reported to the Teachers Service Commission to ensure the cheating Hezta school examination officials face the set disciplinary action.

In Embu County, Candidates from 14 schools started the exams at 1 pm on 30th October 2019 after floods destroyed roads leading to the schools.

The KCPE papers had to be airlifted to Mbeere North where the 14 schools are located. Kajiado, Turkana West Pokot

In Wajir County, a security scare where Al-Shabaab attacked a police station killing 2 people in the local police station hindered the delivery of KCPE papers.

The attack at Wajir County left two people dead and four others nursing serious injuries scaring the possibility of an exam taking place and the delivery of the exam papers to Dadajibura Primary school.