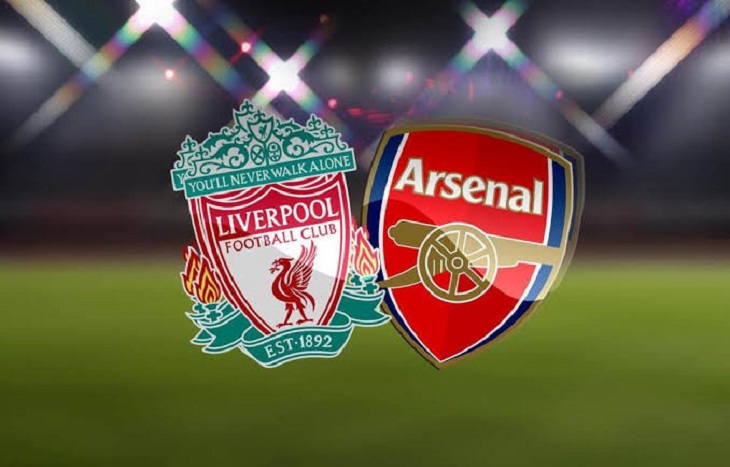 Liverpool secured a place in the Carabao Cup quarter-finals after they came back from behind to beat Arsenal in a dramatic ten-goal thriller that was decided by penalty shootouts.

Liverpool opened the scoring in the sixth minute after Shkrodan Mustafi’s own goal but Arsenal equalized at the 19th minute.

Goals kept flowing as Arsenal maintained the lead against Liverpool up to the injury time but luck was not on the Gunners’ side.

Arsenal seemed to have sealed the win in the second half but Liverpool’s Divock Origi had other plans as he struck the equalizer just at the 94th minute sending the game to penalty shootouts.

The regular time ended up with a ten-goal thriller with Divock Origi rescuing Liverpool just seconds to the end of the game.

The match was then decided by Penalty shootouts where Liverpool beat Arsenal 5-4 Arsenal.

The scores were as follows,

Liverpool’s manager Jürgen Klopp was overwhelmed by his team’s performance and he had a lot to say after the game.

“I loved it. We could talk about tactics but why on a night like that? What they did tonight, how they played, I loved it. In the end, I encouraged them to keep going. With the team we had tonight, having 60% possession is crazy.”

“We made mistakes. It’s not too smart but it can happen. You have to stay brave. It’s like a dream to play the first time at Anfield. You have to stay on track and I really loved it that they wanted it at the end. All the goals they scored were lovely. Arsenal’s goals – apart from Willock’s – were a bit scrappy, but who cares? it’s about being a hero on a night like this,” Klopp commented.

Marcus Rashford scored a brace for Man United handing Chelsea yet another defeat (Against Man United) at Stamford Bridge in just two months.

Chelsea’s consolation goal was scored by Michy Batshuayi in the 61st minute.

Aston Villa also booked a spot in the Carabao quarter-finals after they beat Wolverhampton 2-1 last night.

Where to get all the thrill

Where else other than on DStv? The decoders are now available and affordable. Get one today, and by the way, follow the conversation on all the latest in the world of sport through the hashtag #AlwaysFootballTime