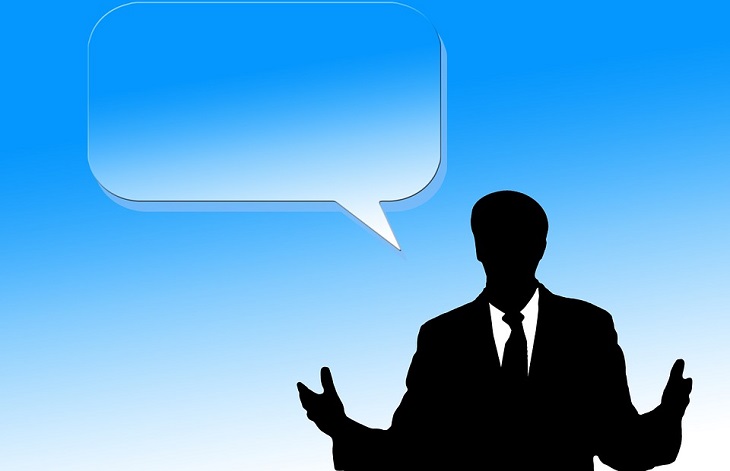 At last, the much-awaited Building Bridges Initiative Report, commonly known as the BBI Report was handed over to President Uhuru Kenyatta and the former Prime Minister Raila Odinga in presence of Deputy President William Ruto on Tuesday.

The report is set to be released to the public officially today, Wednesday, 27th November 2019, at the Bomas of Kenya, in a function that will be led by President Uhuru Kenyatta.

The BBI Report had dominated conversations both online and offline for close to one year, with tongues wagging from both those who appointed themselves as lieutenants of the handshake and those who saw themselves as the de facto soldiers of those against the handshake.

The BBI Report seems to have proposed the opposite of what many expected. The report proposes a Prime Minister but just a ‘ceremonial one’ which begs the question of why the position should even be created.

The PM To Be Appointed By The President

The Prime Minister, according to BBI Report, is to be appointed by the President, days after being elected by a majority of Kenyans as President. This means that the PM will be answerable to the President and will even serve under the mercy of the President.

“Within the set number of days following the summoning of Parliament after an election, the President shall appoint a Prime Minister, an elected Member of the National Assembly from a political party having a majority of Members in the National Assembly,” says the BBI Report.

If there will be no political party with the majority in the National Assembly from which the President can appoint the Prime Minister, the report proposes the President to appoint “one who appears to have the support of a majority of MPs.”

The Prime Minister appointed by the President will then have to get the approval of the National Assembly, supported by an absolute majority vote.

“The nominee for the Prime Minister shall not assume office until his or her appointment is first confirmed by a resolution of the National Assembly supported by an absolute majority vote by MPs,” affirms the report.

If the National Assembly will reject the nominee to the position of the Prime Minister, the president shall have another set of days to make another appointment. “This process shall continue until there is a successful nomination for Prime Minister.”

The Prime Minister Can Be Fired

According to the BBI Report, although not mentioned, the Prime Minister will serve under the mercy of the President and can be dismissed by the President or through a vote of no confidence in the National Assembly that wins an absolute majority.