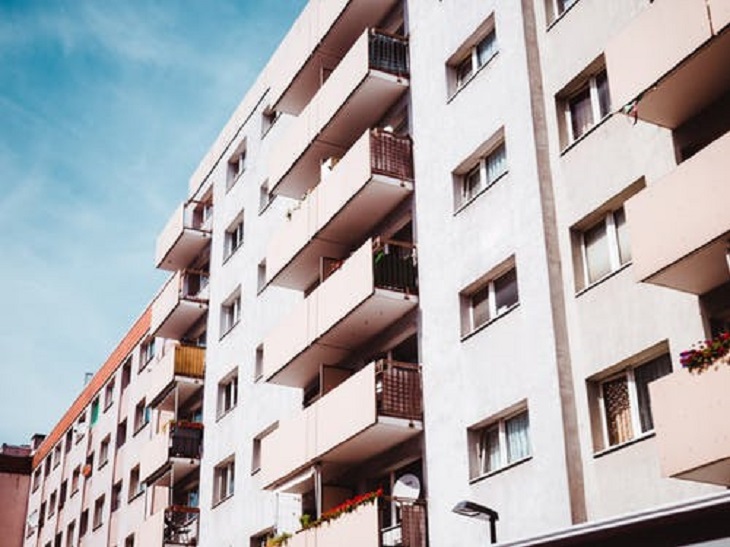 The report focused on the performance of mixed-use developments based on rental yields, occupancy rates, as well as annual uptake, with the research conducted on eight nodes within the Nairobi Metropolitan Area (Westlands, Kilimani, Karen, Ngong Road, Thika Road, Kiambu & Limuru Road, Mombasa Road, and Eastlands).

According to the report, Mixed-Use Developments (MUDs) recorded a decline in performance, with a 0.1 percent point y/y drop in average yields to 7.3 percent in 2019 from 7.4 percent in 2018, attributed to a decline in effective demand and constrained consumer spending due to a tough financial environment.

The performance was attributed to premium rental rates charged as the area serves a prime commercial and affluent neighbourhood hosting a large portion of Nairobi’s high-end and upper-middle-class population. Mombasa Road and Eastlands were the worst performing areas recording rental yields of 5.7 percent and 5.5 percent, respectively attributed to the low rental charges as a result of competition from informal Mixed-Use Developments.

The table below shows the summary of performance:

The main drivers of mixed-use developments concept include;

The investment opportunity within the Nairobi Metropolitan Area is in areas with high returns such as Kilimani and Limuru Road, which recorded rental yields of 9.1 percent and 8.5 percent, respectively, in comparison to the MUDs market average of 7.3 percent.

The outlook for Mixed-Use Developments (MUDs) is neutral with a bias to positive mainly due to attractive returns compared to single-use themes despite oversupply in the retail and office sectors. The investment opportunity for the concept lies in incorporating differentiated concepts such as serviced apartments and shared offices which provide attractive returns of 6.4 percent and 13.5 percent, respectively, compared to the unserviced apartments and office performance of 5.1 percent and 7.9 percent, respectively, as at Q3’2019.

The Summary of performance was as shown below:

5 Ways To Make Money While You Sleep

Become an Investor in 2020 with These Easy Steps

How will I take care of my medical expenses at retirement?

Stanbic Gives Hope To 2020 Despite Fears Of Sharp Economic Downturn