22 Richest Men Own More Than All Women In Africa 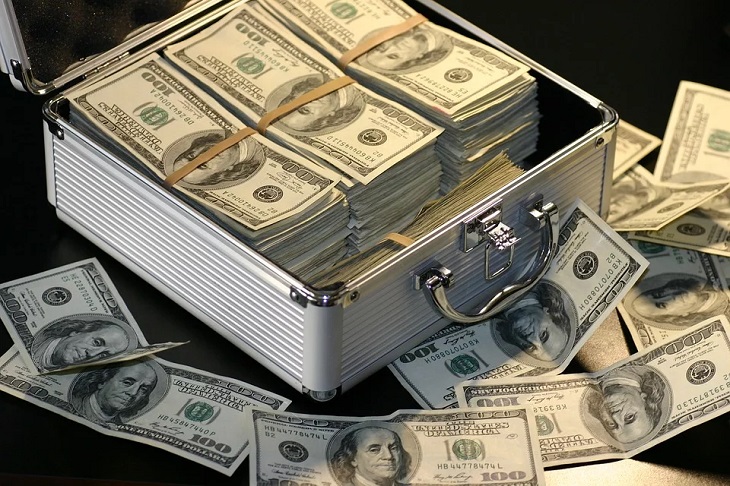 Did you know that 22 richest men in the world own more than what all women in Africa own? According to stats by the United Nations, there are about 326 million women aged 20 years and above in Africa.

A report released by Oxfam International says that global inequality is now “out of control” with systems around the world allowing billionaires to amass huge fortunes without giving to the poor.

According to Oxfam, the world has about 2,153 billionaires who have more wealth than 4.6 billion people in the world. The report also says that the world’s richest 1 percent have more than twice as much wealth as 6.9 billion people.

The number of billionaires in the world, according to Oxfam has doubled over the past decade as that of the poor continues to grow at a faster rate than ever before.

The report blames governments around the world for failing to put down policies that ensure women have a share of the wealth that they take part in creating. “Women are supporting the market economy with cheap and free labor and they are also supporting the state by providing care.”

According to Oxfam, the billionaires are so rich that if you save 10,000 US Dollars since the building of the pyramids in Egypt, you would only one-fifth of the average fortune of 5 richest billionaires in the world.

READ: Only 12 Out of 2,043 Billionaires Worldwide are Black

The monetary value of women’s unpaid care work globally for women aged 15 and over is at least $10.8 trillion annually – three times the size of the world’s tech industry.

Taxing an additional 0.5 percent of the wealth of the richest 1% over the next 10 years is equal to investments needed to create 117 million jobs in education, health, and elderly care and other sectors, and to close care deficits.

Nearly half the world is trying to survive on $5.50 a day or less, according to new figures from the World Bank. Many people are just one hospital bill or failed harvest away from destitution.

Inequality is one of the major reasons for this; a huge share of global income growth consistently accrues to those at the top, leaving those at the bottom further and further behind.

Thomas Piketty and his team have shown that between 1980 and 2016, the richest 1 percent received 27 cents of each dollar of global income growth. This was more than twice the share of the bottom 50 percent, who secured only 12 cents of every dollar.

READ: A List Of Africa’s 10 Richest Billionaires and Where They Have Invested 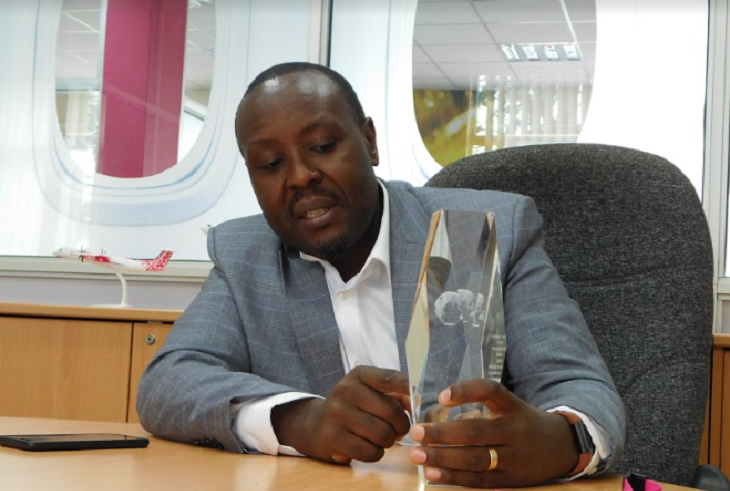 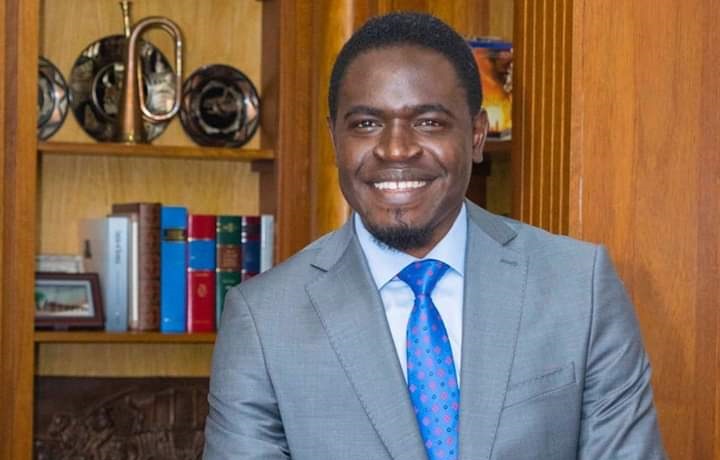