Doctors Can Now Test For COVID-19 Using Your Saliva 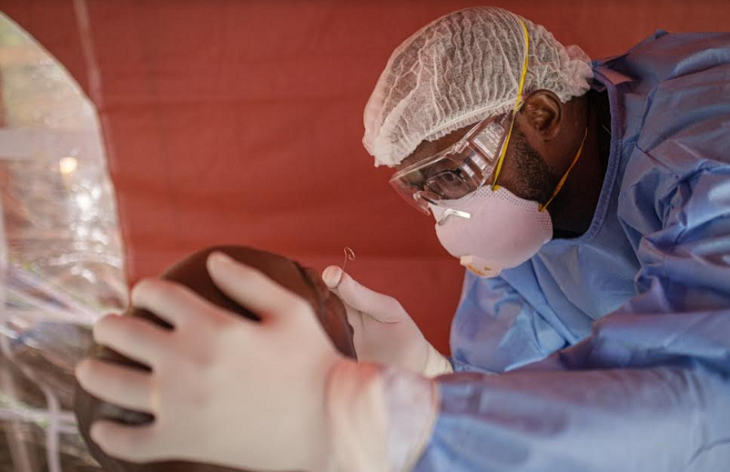 The US Food and Drug Administration (FDA) approved a new saliva test for COVID-19 that’s simple, cheap, and available now. Researchers estimate that the test will cost about $10.

According to the FDA, the test is known as “SalivaDirect” and doesn’t require any proprietary equipment or technology; and instructions for the test will be made immediately available to laboratories.

The Saliva test was developed by researchers at Yale School of Public Health, and the test was recently given to NBA players and staff to help validate its effectiveness.

Researchers said that the new saliva test for COVID-19 can be completed in just a few hours. According to CNN, the test can provide results in less than three hours.

Unlike the traditional nasal swab tests for COVID-19, SalivaDirect is cheap, less invasive (less painful), and can be performed without the need for certain testing components that have run short during the pandemic.

According to researchers, SalivaDirect is yet another testing innovation game-changer that will reduce the demand for scarce testing resources, which have increased cases, especially in asymptomatic patients.

Unlike nasal swab tests, which require a special swab to be inserted deep inside the nose, the saliva test simply requires a person to spit into a collecting container, which is a less invasive and likely less painful process. Moreover, the spit samples can be collected with any sterile container, the FDA said.

Researchers said studies of SalivaDirect have found that the test’s accuracy is on par with that of nasal swab tests and that the general public has nothing to worry about.

The FDA said SalivaDirect testing avoids a testing step known as “nucleic acid extraction,” which other COVID-19 tests require, this step requires special “extraction kits” that have run into shortages in recent months.

Researches added that doctors being able to perform a test without these kits enhances the capacity for increased testing while reducing the strain on available resources and painful process accompanied by nasal swab tests.

PwC releases a VAT Guide in Africa 2021: Moving Towards A United Africa 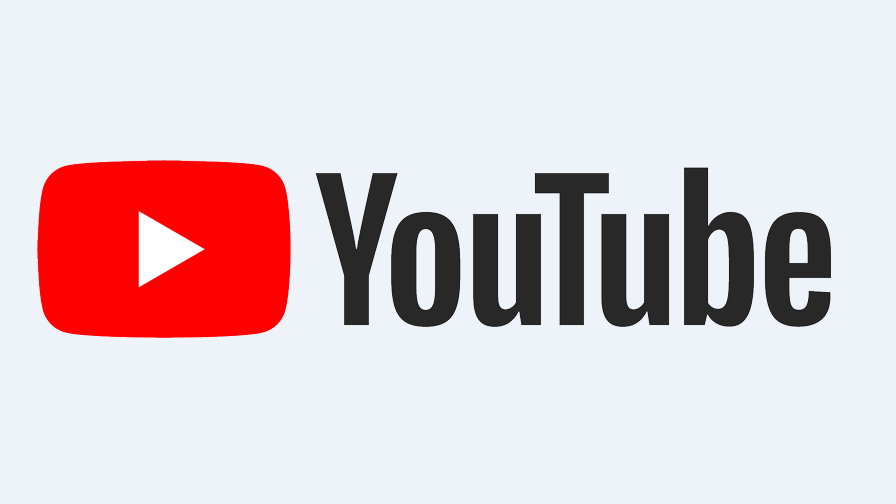 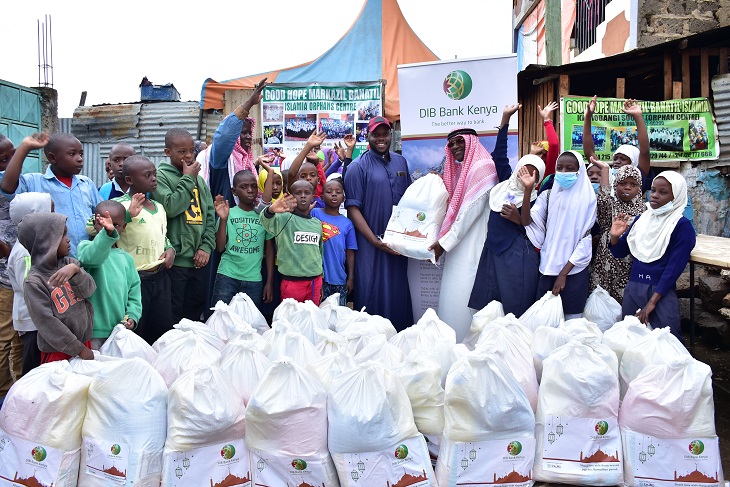