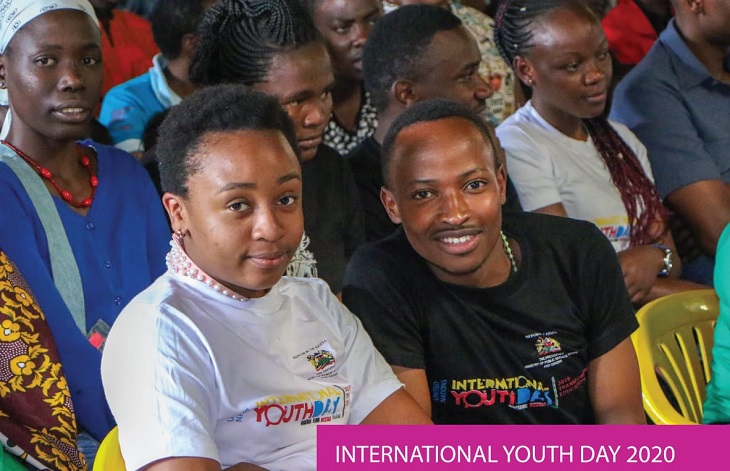 Today is August 12, 2020, International Youth Day where youth from around the world are celebrated, recognized as pillars of economic growth, and prepared for challenges ahead through various training.

In Kenya, the celebrations towards this day kicked off seven days ago under the Kenya National Youth Week, planned and organized by the State Department for Youth among other agencies like the National Youth Council.

During the seven days of the National Youth Week, Kenyan youth have been taken through various activities including taking part in the planting of trees, but most importantly, being trained on various challenges and how to cope with them.

Kenya has a youthful rural population. The latest data from the census 2019 by the Kenya National Bureau of Statistics (KNBS) clearly showed this and it is time for the youth to rise to the occasion.

Kenya has a population of 47.6 million people, of which 23.548 million are male, while 24.014 million are females. Further, there are 12 million households with a population density of 82 per square kilometer.

As the country joins the rest of the world to celebrate the International Youth Day, the youth in Kenya are facing numerous challenges, key among them being unemployment. The unemployment rate in Kenya is the highest among the youth.

The coming of Covid-19 has made matters worse for millions of youth in Kenya. The majority who were in business were forced to shut down and millions of them have lost jobs. It is not known when Covid-19 will come to an end when the youth will bounce back.

Although the government is trying through such programs as Kazi Mtaani, a lot still needs to be done. The youth need to be proactive and utilize the opportunities brought by the revolution on the internet.