Grade 1 to 3 teachers were given casual sensitization training that left them still clueless on finer details of content, goals, methods & evaluation criteria. This meant they would learn through trial and error.

The introduction of 2-6-3-3 has received a lot of attention and provides an opportunity for us to reflect on the end of an Era in Kenya's Education where ranking and cutthroat completion have been at the center of the sector.

The Competency-Based Curriculum, CBC under the 2,6,3,3 system education in Keya was unveiled in 2017 to replace the 8,4,4 system of education which was served Kenya for more than 30 years.

CBC, Kenya’s Competency-Based Curriculum, has been a hot topic in the news, on social media, in private meetings, and in large gatherings. Little is known about the curriculum, implementation, or expected outcomes, even by teachers.

The introduction of 2-6-3-3 has received a lot of attention and provides an opportunity for us to reflect on the end of an Era in Kenya’s Education where ranking and cutthroat completion have been at the center of the sector.

The systems of education do not matter as much as how those systems are implemented. In my opinion, we mismanaged the implementation of the outgoing 8-4-4 system and then mutilated it before finally killing it and replacing it with CBC.

But because we only treated the symptoms, the actual disease of mismanagement of implementation remained, and this is what ails CBC.

From the very beginning, the ministry expressed concerns over the level of preparations in place for the rollout and even suggested postponement. Instead, the president transferred those with a dissenting opinion. Teachers were ill-prepared from day one.

Grade 1 to 3 teachers were given casual sensitization training that left them still clueless on finer details of content, goals, methods & evaluation criteria. This meant they would learn through trial and error.

It is shocking how little teachers know of the curriculum and contents for the next grades let alone an idea of the overview of the entire system. For instance: Teachers have no details of junior sec curriculum, venues for junior sec schools, administration, placement criteria, or staff deployment.

These are important aspects that need to be known and understood by all stakeholders seven months to the commencement of junior secondary school. Most importantly, parents ought to know where their children will attend junior sec0ndary, under who, which placement criteria, and what cost. No information is forthcoming.

Even basic education rollout of the CBC curriculum, tertiary institutions, teacher training institutions, and universities remain in the dark. Teachers are being trained in old methodologies, university courses are yet to be reconfigured, curriculum recalibrated, etc. No synchronization.

It is impossible to articulate the philosophy of CBC without an understanding of the details necessary to connect the learning activities to the outcome and contemporary needs of the economy.

Besides the pathetic state of preparedness in terms of plans and resources, the constitution of Kenya has declared basic education free and compulsory. Unfortunately, CBC shifts the burden of provision of learning and teaching resources to parents whose consequence is multiple violations.

The rationale for free education was to provide equality of opportunity to access and equity in quality. These are aspects clearly spelled in article 10 and demanded of every economic and social policy. The financial burden on parents in a violation of these provisions perpetuates inequalities

The natural consequence of inequalities in access and inequities in quality of education is inequalities in human capital endowment leading to skewed access to economic opportunities, through jobs, skills, and perpetuation of socioeconomic inequalities.

Most Kenyans I have come across supporting this system have no idea what it entails apart from the regurgitation of statements by politicians about how the system will ensure graduates can employ themselves, develop talents and make better career choices early.

These were the justifications given for 8.4.4 and the introduction of woodwork, electricity, home science, agriculture, art, craft, and music subjects that were subsequently dropped. CBC introduces art and craft & and advances the same rationale but never says how that outcome will be achieved.

Robust engagement would not have changed the philosophy/rationale/imperative but rather helped refine it by questioning its aspects, implementation process, resources, practicality, and teacher preparation. Reading from the same page is not only important but constitutional imperative

The fact that the government was not ready for this discussion means they understood the weaknesses and shaky philosophical foundation but wanted to use it to justify the narrative that our economic stagnation was primarily caused by our inappropriate education system.

A lie many Kenyans, eager to find something to blame for socioeconomic order took to be gospel truth. Most villagers have no idea of what a curriculum is.

The government admitted issues raised, but lied about how they are being addressed, on costs and level of preparations, and the level of government provision of learning and teaching materials including laptops in almost all primary schools. 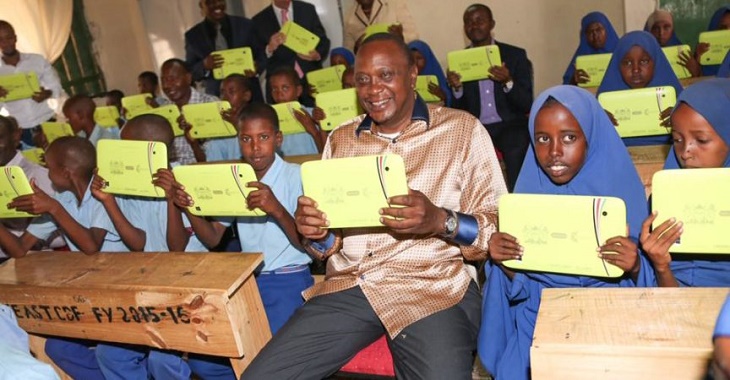 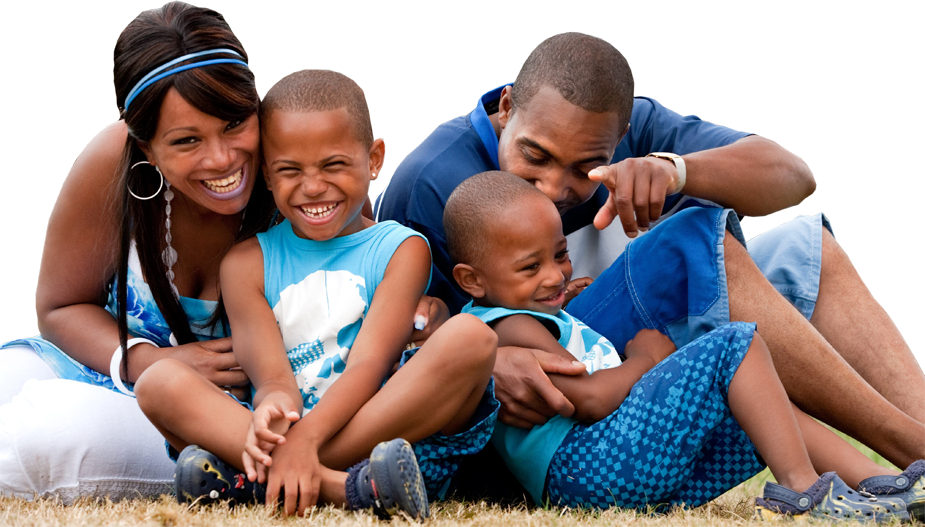