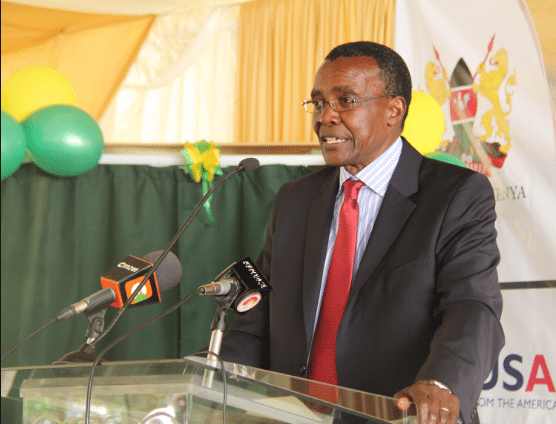 Judge David Maraga has been nominated as the new Chief Justice of Kenya.

If approved by President Uhuru Kenyatta and the National Assembly, Maraga will take over from retired CJ Dr. Willy Mutunga.

The Judicial Service Commission announced on Thursday that the CJ will assume office with immediate effect.

The Kisumu-based judge was the third to be interviewed for the position of the next Chief Justice.

During the interview, he told the vetting panel that if he became the next CJ, he would not enter the courtroom on Sabbath even in a presidential election dispute.

He was among 11 judges shortlisted by the Judicial Service Commission.

The Constitution 2010 states that the, “The President shall appoint the Chief justice and the Deputy Chief justice, in accordance with the recommendations of the judicial Service Commission, and subject to the approval of the National Assembly.”