The Internet Society in collaboration with the African Union Commission launched new Internet Infrastructure Security Guidelines for Africa during the Africa Internet Summit in Nairobi.

Dawit Bakele, Africa Regional Bureau Director for the Internet Society said during the Africa Internet Summit that these guidelines will help African countries to put in place measures to increase the security of their internet infrastructure.

Africa has progressed in developing its internet infrastructure in the past decade.

“Internet infrastructure in Africa is growing very rapidly, government and private organizations have been investing quite considerably for at least a decade. And with that we see that more people are connected and increasingly higher boundaries available for inducers which are a great investment in internet infrastructure and that’s why Internet Society comes in to protect it”, said Mr. Bakele in an interview with Soko Directory.

The launch comes in amid the growing cyber threats in the African and the global economy at large.  Organizations like governments, network operators, companies, education institutions across Africa are urged to put into action the Internet Infrastructure Security guidelines.

Even with the growth witnessed in the development of internet infrastructure in Africa, Mr. Bakele said that internet access is limited especially in the African remote rural areas which have less access than the big cities.

Mr. Bakele ranks Kenya among the leading countries in the digital divide especial with the policies that the country has implemented, internet projects and the developing human resource.

“I believe Kenya has made great achievements in the last decade, it has become one of the lions in Africa when it comes to the internet .this is due to the smart policies that have been implemented, important projects like the submarine cables and human resource that has to develop”, he said.

Africa is not ready when it comes to cyber threats. There is a lot that Africa needs to do, according to Mr. Bakele this is one of the top priorities of the world governments and that the main reason that the Internet Society is working with the African government organizations in ensuring the security of the internet. 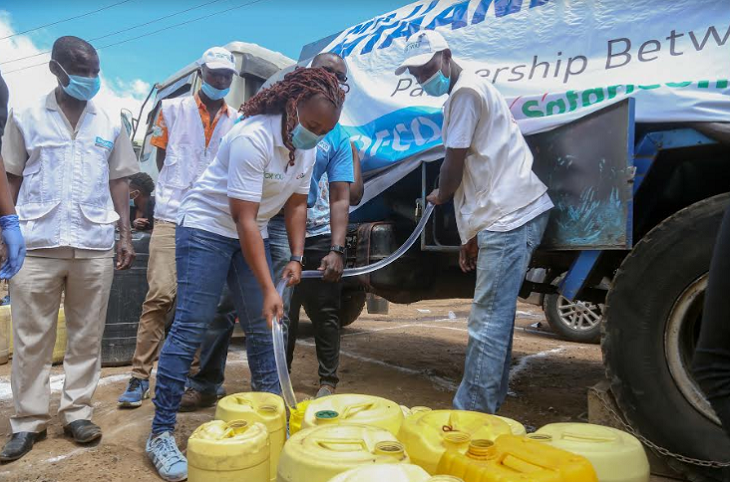 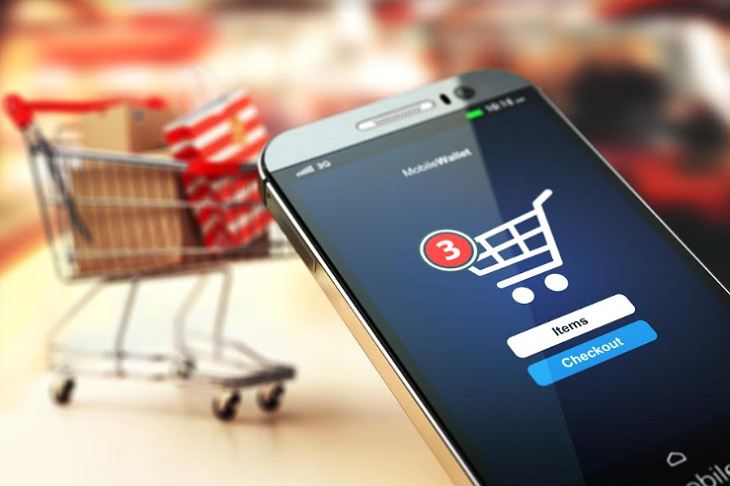 Is it Smart to Invest in Streaming Services? 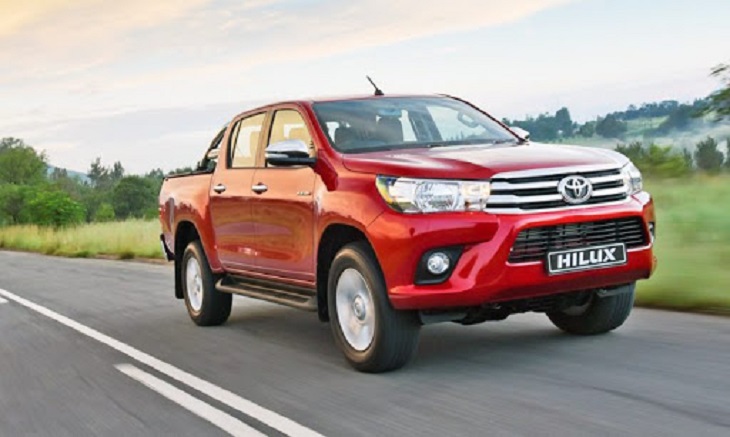