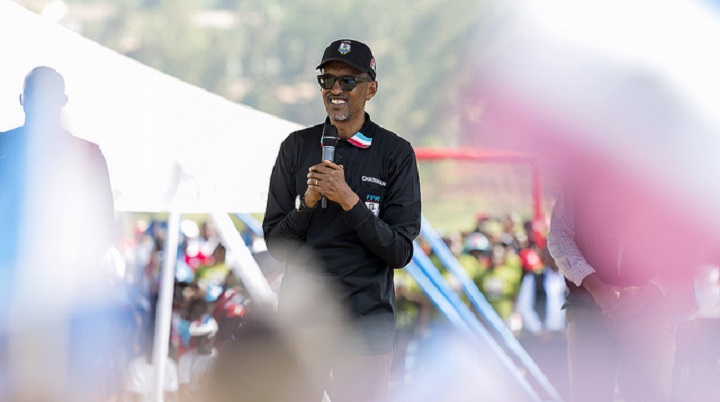 Paul Kagame has won Rwanda’s presidential election securing a third term in office and extending his 17 years in power.

“We expect that even if we get 100 percent of votes, there will not be any change,” he said. 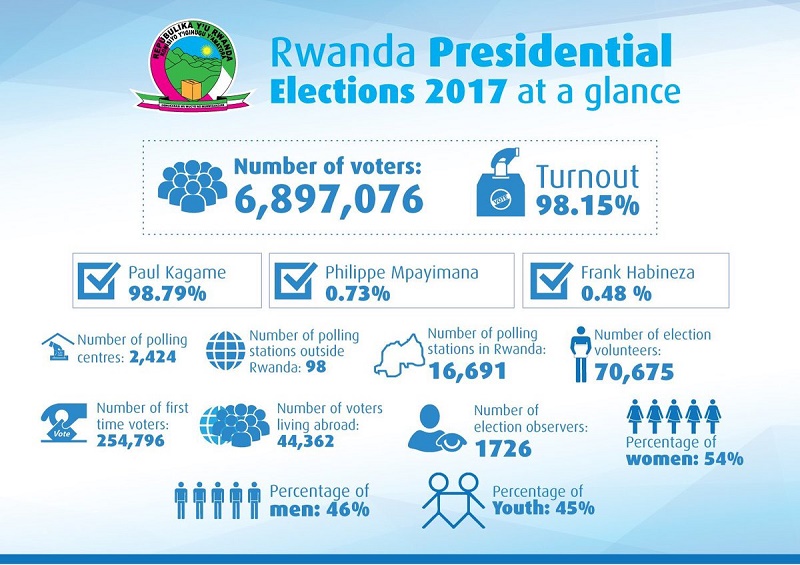