What Will Shape Kenya and the World in 2018: God’s Prophecy 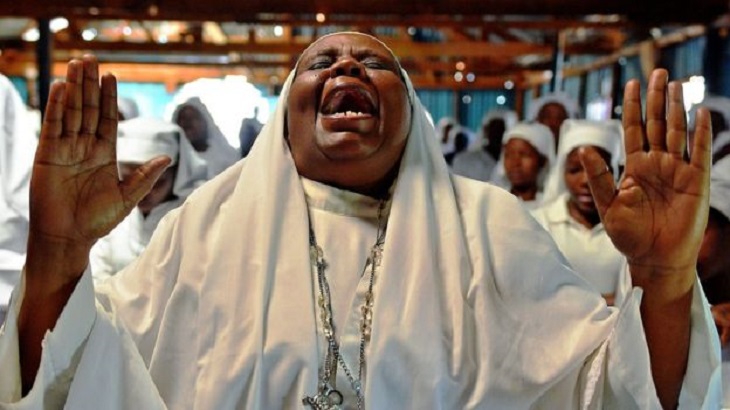 2018 might just be another tough year in disguise for Kenyans and the world in general.

As Kenyans joined the rest of the world to bid farewell to 2017, a year many Kenyans wanted over and gone, 2018 might prove to be more tough and challenging than its predecessor.

According to Reverend Deborah Wanjala, Kenyans are likely to face various social and economic hurdles that are already lingering on the horizon.

The first hurdle Kenyans are going to face is that of political rankles between the ruling party Jubilee and the opposition, National Super Alliance (NASA).

Already NASA has planned the resumption of what it termed civil disobedience, economic boycott as well as street protest in the first month of 2018.

These misunderstandings among the politicians are likely to see the country divided further something that might lead to secession, one of the agendas being pushed by the opposition.

The second hurdle Kenyans are likely to face is that of the economy. The economy is already in shambles and according to Rev Wanjala, money is going to be scarce in the pockets of many Kenyans. The tough business environment will lead to some companies closing down or struggling to survive. Many people will lose jobs as a result.

According to a statement released by Kenya Bankers Association (KBA), more than 2083 bankers lost jobs in 2017 alone with 150 employees from Family Bank being the latest causalities after facing the ax just before Christmas.

2017 also saw the SME sector taking the heat with the private sector losing more than 0.8 trillion shillings according to KEPSA. The general economy lost more than 1.4 trillion shillings in four months that the country was politicking and the trickle effect is set to spill over to 2018.

An increase in road accidents is likely to be witnessed this year. As those responsible continue to get confused and passing the blame to each other, the roads are likely going to claim more lives than in 2017. On 31st of December 2017, just hours before stepping into the New Year, 38 Kenyans perished in a horror crash that happened at Migaa along Nakuru – Eldoret highway.

Rev. Wanjala notes that there is a surge in criminal activities across the country. People are being mugged in broad daylight and others being kidnapped. Cases of people killing their families and then committing suicide are also on the rise in Kenya. 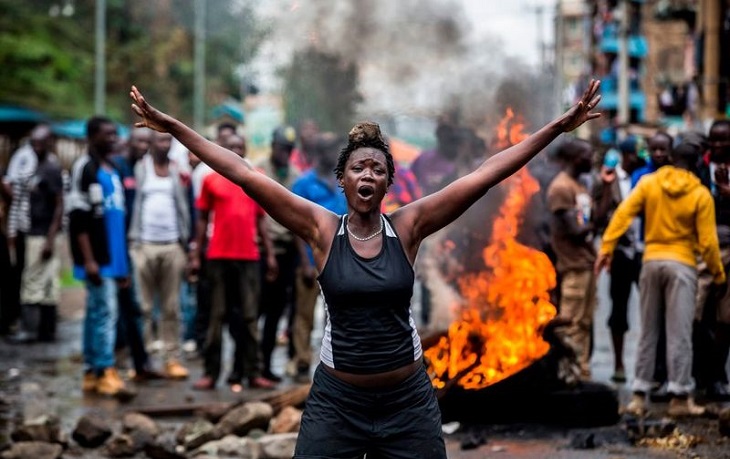 The world should dread carefully with President Donald Trump of the United States of America. If Trump continues down the path he is taking, the World War III is in the making.

Already Mr. Trump has acknowledged Jerusalem as the capital city of Israel. The move has sparked violence across the world mostly from Muslim countries. The President is also at loggerheads with North Korea, a country that has carried out several nuclear bomb trials.

Closer home, Alshabaab is still a threat to many Kenyans. Few days before crossing over to the New Year, the group attacked two police stations in Ijara, setting them ablaze and taking off with a police vehicle.

What Kenyans and the world need to do is to PRAY. PRAYER is a must for Kenya, for Africa and for the world.