The number of Kenyans active on social media platforms increased in 2017 according to the “State of the Internet in Kenya 2017” report released by the Bloggers Association of Kenya (BAKE).

According to the report, as of September 2017, a total of 12 million Kenyans were on WhatsApp with 7.1 million of them being on Facebook.

Instagram is popular among Kenyan millennials who use it to post interesting images of themselves. Most brands are yet to embrace the platform for business purposes.

One million Kenyans used LinkedIn in 2017 according to the report. Most Kenyans use LinkedIn for professional purposes only with the majority using it to look for jobs.

Among the social media tools in Kenya, Twitter has always been deemed powerful in articulating issues and pushing for agendas. Kenyans have widely used Twitter to hold government accountable, condemn an injustice or comment on various issues.

According to the report, one million Kenyans were active on Twitter as at September 2017.

Snapchat had the lowest number of Kenyans active. The report says only 250,000 Kenyans were active on the platform in 2017.

“Increased internet penetration and mobile subscriptions as detailed above have contributed to the growth of locally generated content and the corresponding proliferation of the blogging and Social Media communities,” said the report.

A separate research done by Sochin Limited in November 2017 revealed that 86 percent of Kenyans on both Twitter and Facebook are found within Nairobi with the remaining 14 percent distributed across the country. 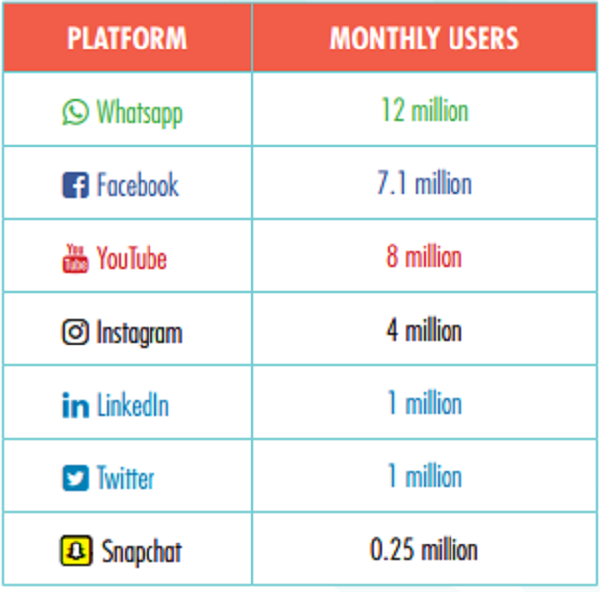 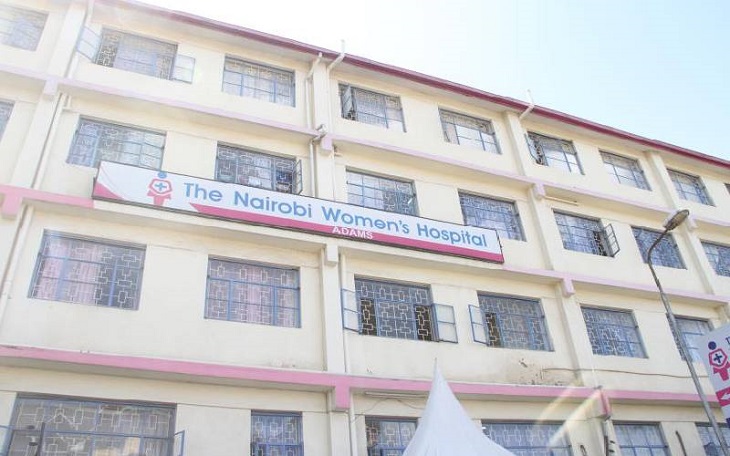 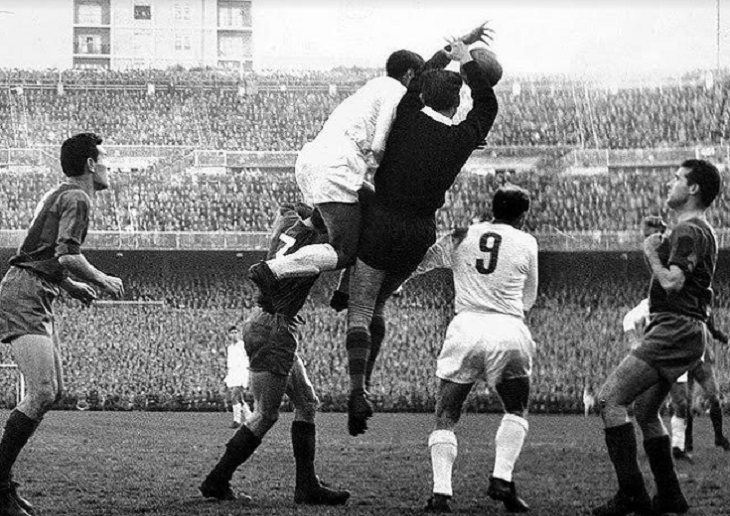 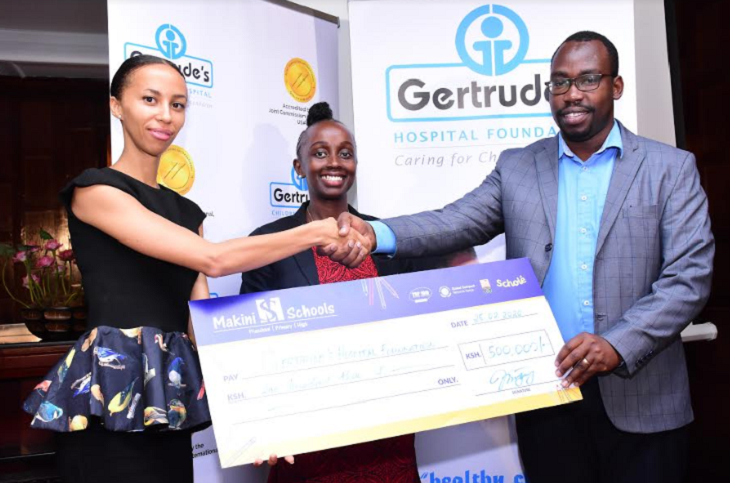 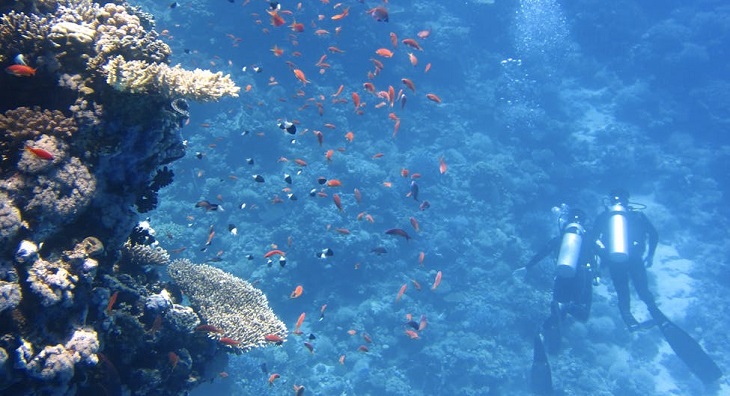 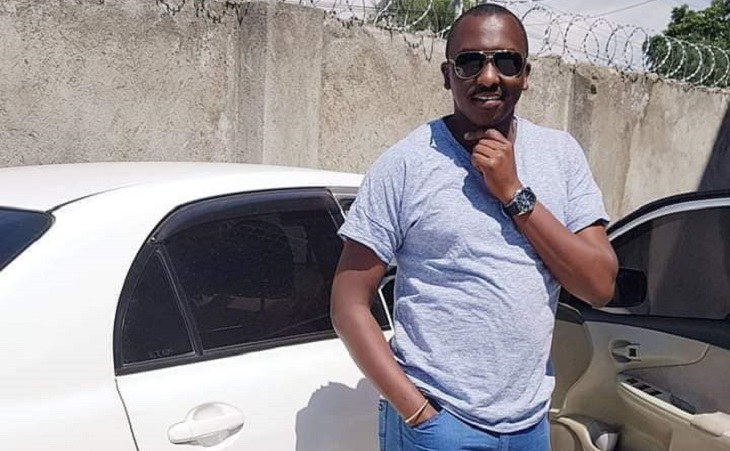 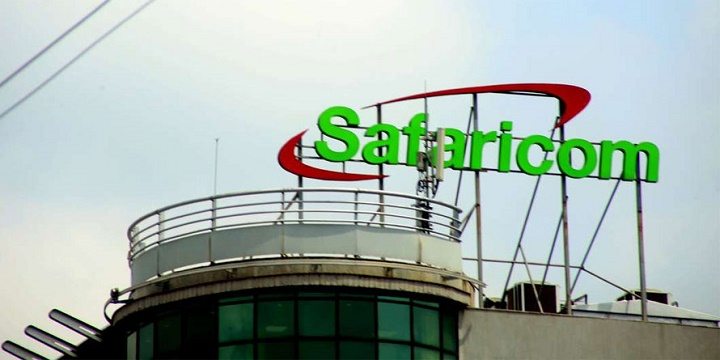