Did You Know: The World’s Largest Banknote is in Malaysia? 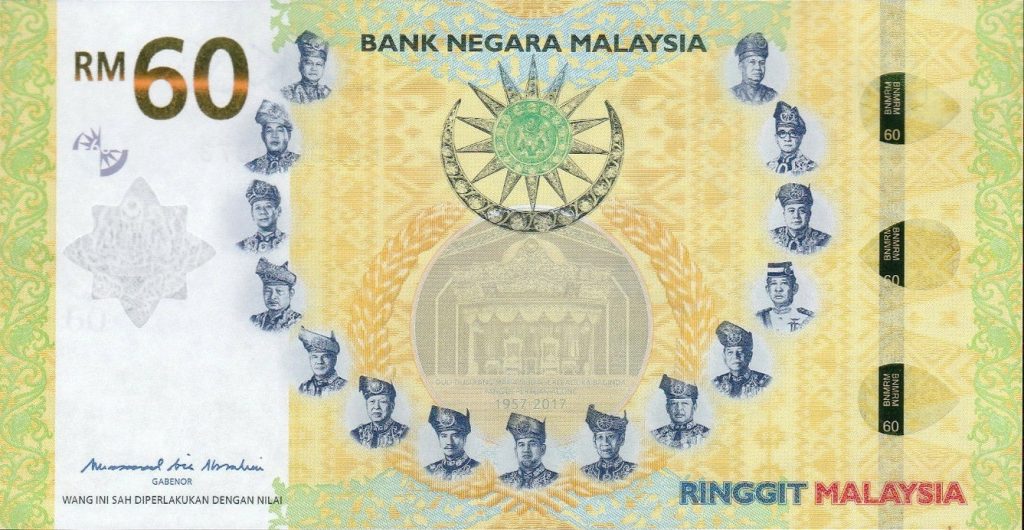 What does the largest banknote in the world look like? How do people walk around with such banknotes on their day to day activities?

Well, it appears, the world has the largest bank note that you never knew existed. Can you believe that there is a banknote that is longer than an A4 printing paper?

According to the Guinness World Record, the largest legal banknote was achieved by the Bank of Negara Malaysia on the 29th of December 2017.

The banknote was created in conjunction with the 60th Anniversary of the signing of the Federation of Malaya Independence Agreement and is Malaysia’s 600 Ringgit Commemorative banknotes.

The note was later offered to collectors by the Bank Negara Malaysia (BNM) for RM1, 700 which is approximately £308 and US$434.

The Philippines 100,000 peso note was the previous record holder having been issued on 22 May 1998 by the Central Bank of Manila. It is approximated to be the same size as a piece of printing paper and was created to celebrate Philippine’s independence from Spain.