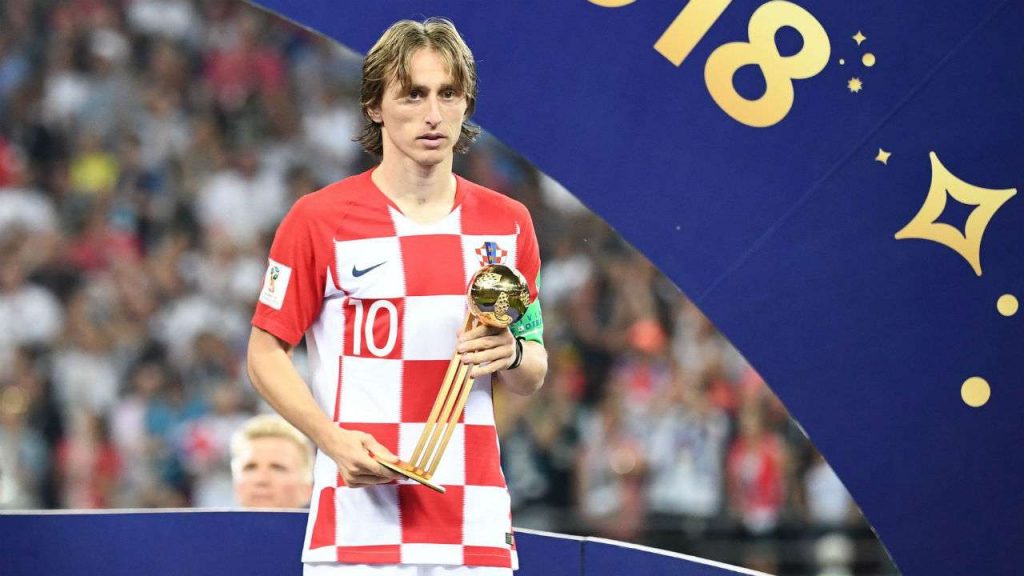 FIFA, the world’s football body, on 3rd September, announced winners of the FIFA Player of the Year Award where Luka Modric emerged as the award winner with more than 29 percent of the votes.

Luka Modric beat ten other shortlisted players to scoop the award for the player of the year based on his performance on 3rd July 2017 to 15th July 2018.

Modric, who is a Real Madrid midfielder, beat Juventus’ Cristiano Ronaldo who came in second by 19.08 percent and Liverpool’s Mohamed Salah who came in third by 11.23 percent

Players in the 2018 nominee list that have previously dominated the awards are Cristiano Ronaldo who has previously won the award five times: 2008, 2013, 2014, 2016 and 2017. Ronaldo would have won the award three times in a row if he had beaten Modric to emerge the winner this year.

Lionel Messi who emerged this year’s position five in the awards has also had his share of dominance in awards emerging player of the year four times in a row since 2009 and later re-emerging in 2015.

The goalkeeper of the year 2018 was Chelsea’s Thibaut Courtois as second runners position was scooped by Tottenham Hotspur’s Hugo Lloris.

It is a breath of fresh air to see the 33-year-old, Luka Modric, recognized on the list of FIFA’s player of the year after a 10-year dominance of Lionel Messi and Cristiano Ronaldo.