Fans Nightmare: Disney to Reboot Pirates of the Caribbean 6 Without Jack Sparrow 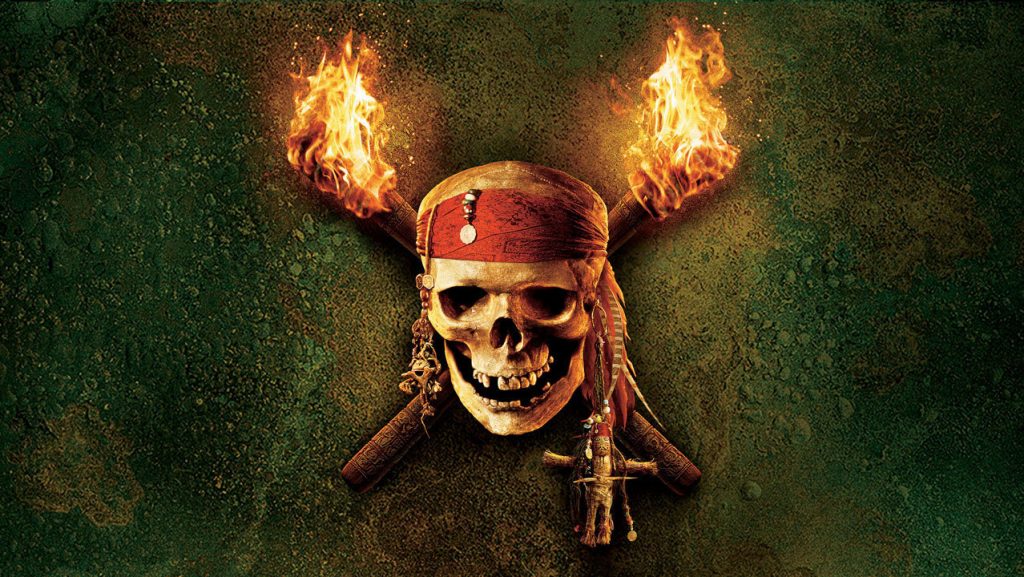 Disney hasn’t made a public announcement yet but it looks like Captain Jack Sparrow’s ship has finally sailed. How will the Pirates of the Caribbean be without him?

Simply put, the Pirates of the Caribbean are Johnny Depp’s movies. His character of Jack Sparrow in five movies for more than fourteen years has been what fans want to watch. Frankly, it is quite unimaginable to have a reboot of another pirate of the Caribbean reboot without him. It will be a disaster and a nightmare for fans across the globe.

Rumors of a reboot of the 6th movie in the franchise without him started last week and Stuart Beattie, the franchise’s original scriptwriter was the first to publicly say that Disney Studios is ditching Johnny Depp.

Depp, 55, who has for the past four years has been involved in a series of personal dramas might never get the lead role he was so good at. His last appearance, if Disney confirms the rumors, would be in Dead Men Tell No Tales, which apparently was the lowest performing movie of the films.

Nevertheless, Disney should just forget about making another Pirates of the Caribbean movie if Jack Sparrow will not be in it. That the Pirates of the Caribbean is huge for Disney is no lie. After all, it has grossed a total 4.5 Billion dollars worldwide through the franchise but what we can all agree on is that if Disney wants to keep capitalizing on that name into the future, Johnny Depp should be in it every step of the way.

The performance of the last movie in the trilogy was not because of Jack Sparrow. The story has taken quite a twist and some might agree that the studio has gotten sloppy. Dead Men Tell No Tales didn’t resonate with the expectations of many.

The ecstasy and the thrill despite Disney’s mix of fantasy and history, and all the memorable action and costume moments pirates have to offer didn’t capture the attention of many in the most recent movie.

Pirates of the Caribbean: Dead Man’s Chest and On Stranger Tides did really well globally and if Disney doesn’t want to risk everything going awry, they shouldn’t drop Johnny Depp.  Admittedly, what they fail to see is that over the years, they have relied on that character to drive the story. Where the story failed, Captain Jack Sparrow was there to draw in the audience.

Meanwhile, amidst more action in the franchise, more epic storylines, crazier magic, and more stars, Walt Disney studios should reboot the sixth movie with a focus on what matters for something brand new and meaningful to its audience; with Johnny Depp IN IT!